Life Flight landed on the freeway in the early-morning hours. 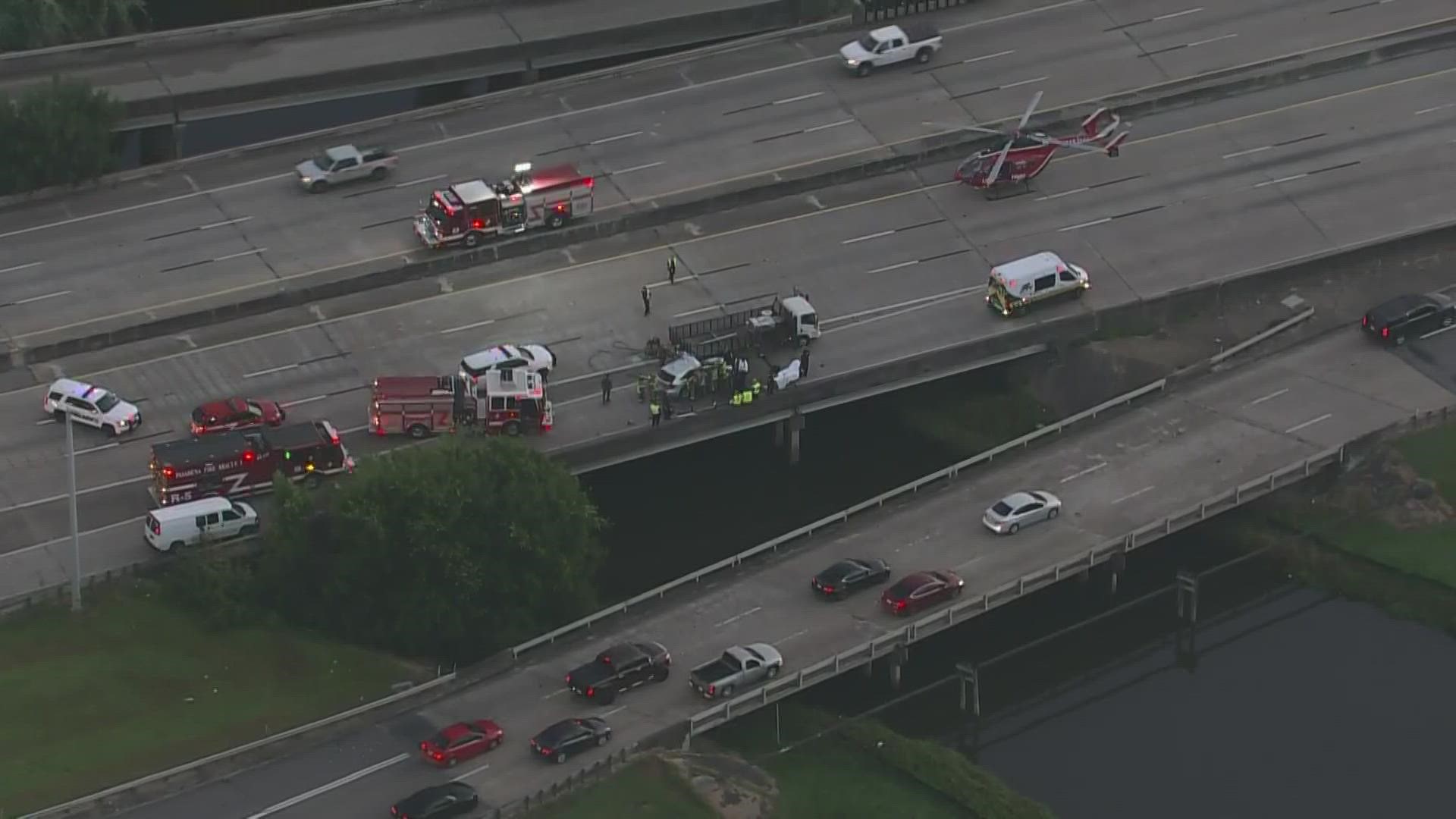 PASADENA, Texas — All westbound and eastbound lanes of Highway 225 were closed in Pasadena early Wednesday after a deadly crash.

The incident happened around 6:30 a.m., and the freeway did not fully reopen for more than four hours.

The crash appeared to involve a large truck and a smaller vehicle near Richey. Life Flight responded and landed at the scene as rescuers tried to free a person from the wreckage. 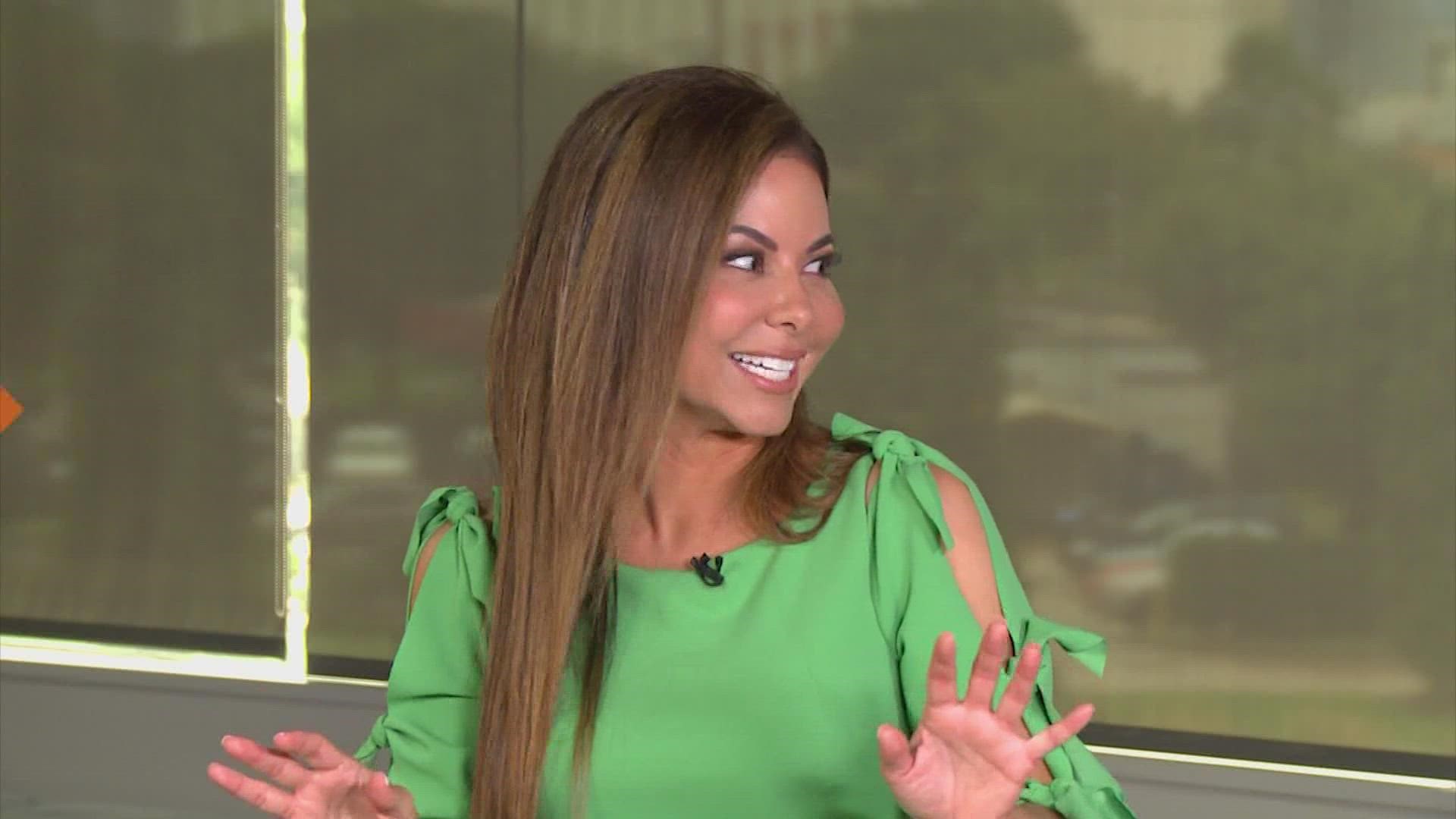