Wurzbach Parkway will be shutdown in both directions while crews remove concrete forms under the land bridge. 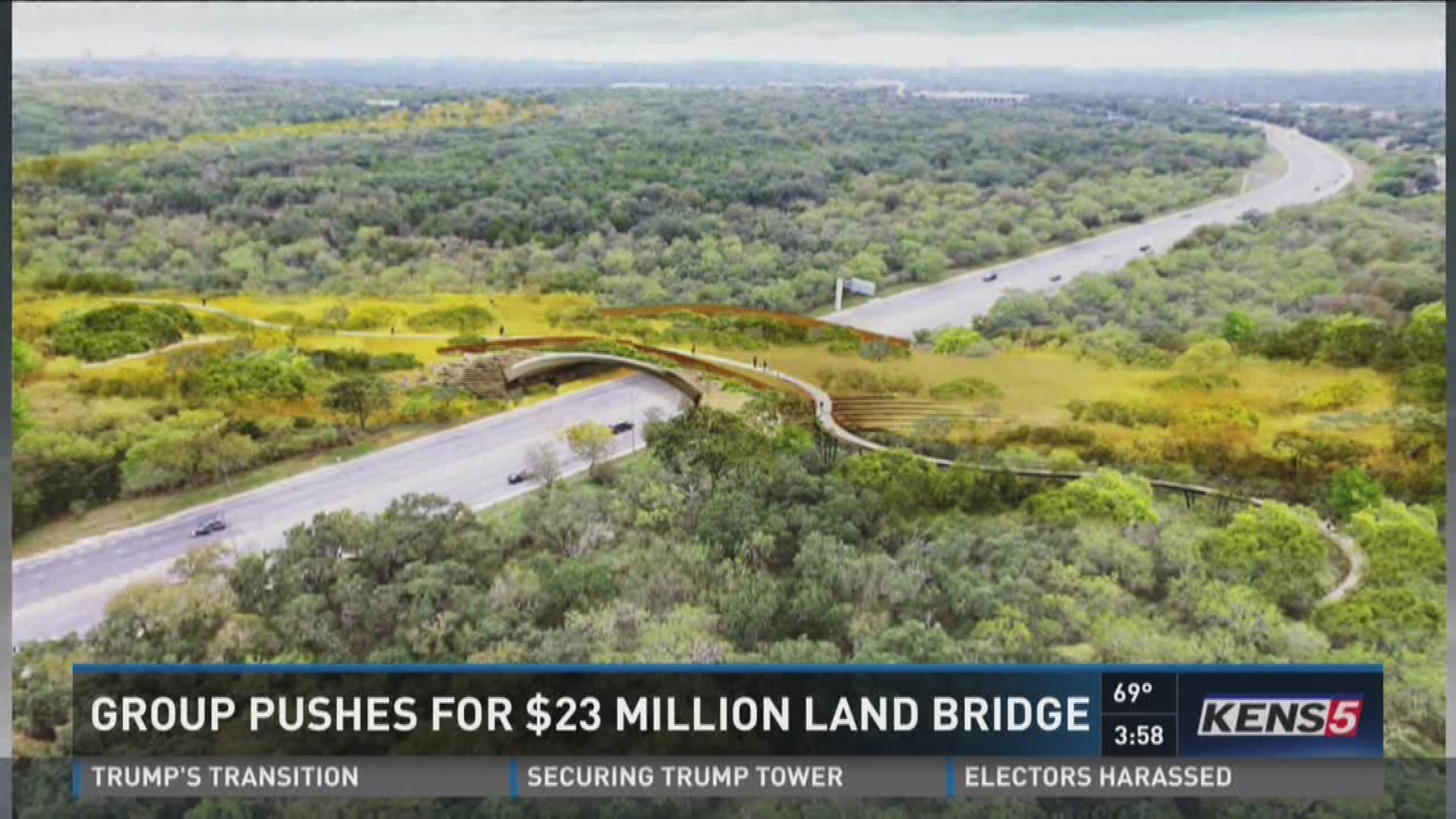 Here's a traffic alert to be aware of: Wurzbach Parkway will be closed for the next two weekends while construction continues on the Robert L.B. Tobin Land Bridge project.

Beginning Friday, September 25, there will be weekend closures on Wurzbach Parkway (between Northwest Military Highway and Blanco Road). That section of roadway will be closed to all traffic to allow crews to remove concrete forms under the land bridge and complete other elements of the project.

Commuters will need to take an alternate route. Here are the dates and times the roadway will be closed:

Construction began in the fall of 2018. City officials say the work is scheduled for completion this fall, weather permitting. The land bridge project includes $13 million in funding from the voter-approved 2017 bond and the Phil Hardberger Park Conservancy provided $10 million in donor contributions.

According to the city's Public Works Department, the land bridge will provide a safe pathway for people and animals to cross into currently divided sections of Phil Hardberger Park. The bridge will look like an extension of the park, covered in vegetation as people and animals will be able to walk 25 feet above the six-lane highway.

This is not the first time Wurzbach Parkway has shut down due to the ongoing construction. The trails should remain open this time around, although they had been closed in the past.