Houston is No. 3 in the nation for worst traffic congestion despite big dip in people on the roads in 2020

Experts said the slowdown resulted in 27 fewer hours spent sitting in traffic for the average Houston driver in 2020 compared to 2019. 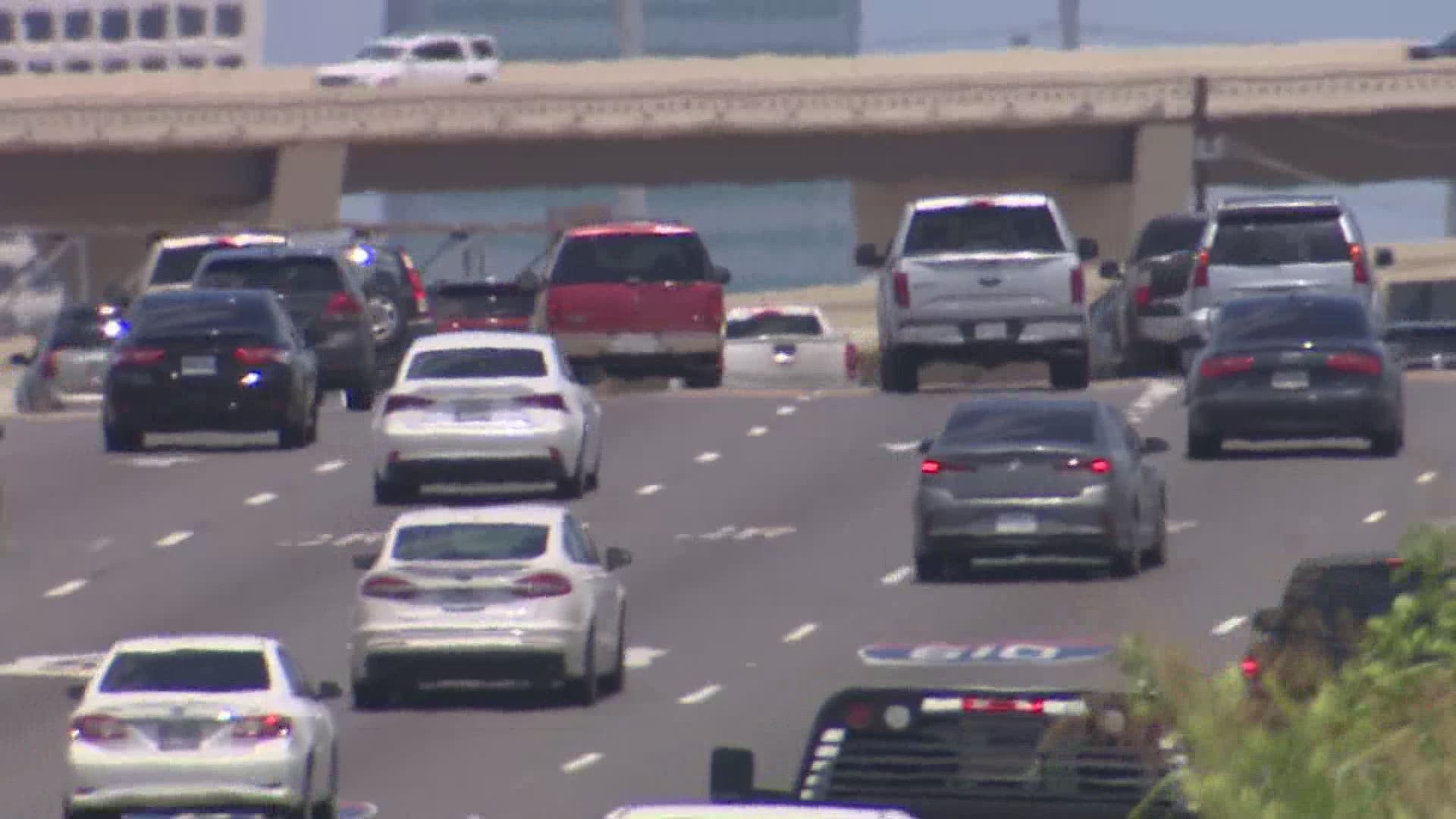 HOUSTON — Houston is defined by its web of freeways. But amid the pandemic, they were dramatically less busy.

"Rush hour was not as bad,” said one driver.

“I was inside," said another. "So I really didn’t move around a lot.”

Experts said the slowdown resulted in 27 fewer hours spent sitting in traffic for the average Houston driver in 2020 compared to 2019.

Although congestion was still considerable.

Traffic congestion dropped dramatically during the pandemic.. But Houston still managed to move up the list of WORST congestion behind just two other cities. I’ll have more on @TTITAMU’s annual urban mobility report and the reasons behind our rise: @KHOU at 6:00 🚗🚌🚙🚛 #khou11 pic.twitter.com/jVj4r6xeZo

He said despite the significant dip in traffic overall, Houston rose to number three among the worst-congested cities behind only New York and Boston.

"It's a little bit surprising," Eisele said. "But really, what we’re also seeing is these places moving toward the top of the list are very transit-focused.”

Our economy also includes many jobs, like those in the medical center or refineries where working from home isn’t an option.

And hours spent in traffic getting nowhere is sure to rise even more this year as the pandemic wanes.

“I think we’ll see our congestion levels come back up," Eisele said. "It’s just a matter of just how quickly they come up.”

State and local leaders have done some of what this annual report has long recommended. Those include things like Including adding HOV lanes and public transportation options.