Authorities said the Mustang left behind a trail of oil about a mile long. 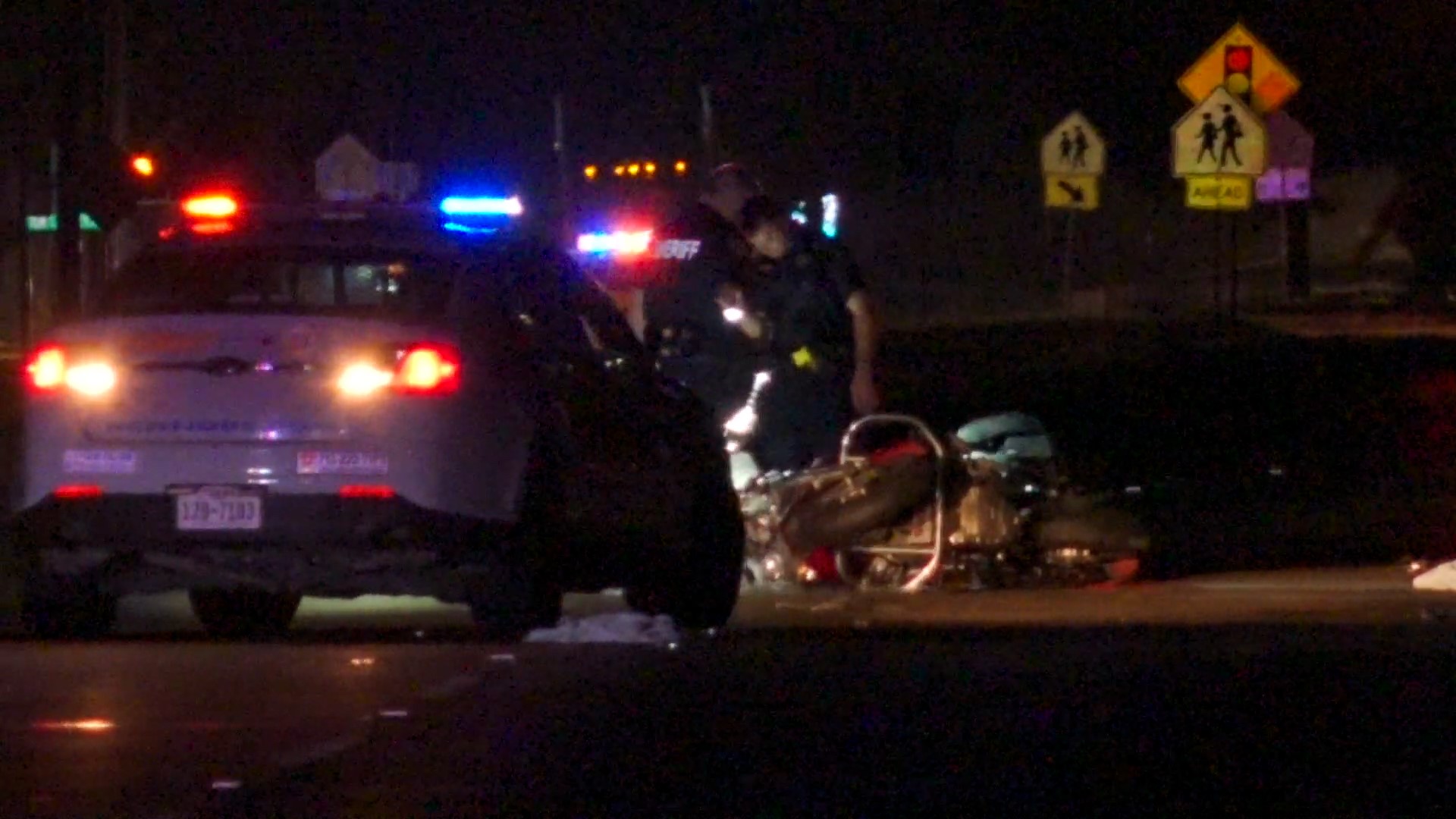 HARRIS COUNTY, Texas — A driver is facing a DWI charge after an incident involving the death of a motorcyclist east of Katy early Tuesday, deputies said.

Sgt. Cheek said the incident happened before 2 a.m. in the 2400 block of Greenhouse, not far from Cullen Park.

Deputies determined the driver of a Ford Mustang hit a median, ripping the oil pan off their vehicle. The driver kept going for about a mile before finally stopping in a parking lot, leaving behind a lengthy oil slick.

A motorcyclist later hit the oil and lost control. The rider was killed, and his body was found in a nearby ditch.

Another driver came upon the scene and hit the rider’s motorcycle, which was on its side in the roadway. That driver stayed at the scene.

Sgt. Cheek said the driver of the Mustang was later arrested.

“The driver of the Mustang was found to show signs of impairment, so we have an investigation going right now,” said Sgt. Cheek. “He’s being processed for driving while intoxicated.”

Currently, no names have been released as the investigation continues.