Good Samaritan stops traffic on I-45 when motorcycle officer crashes

Police say a good Samaritan, an off-duty firefighter and other officers stopped traffic on I-45 North to keep a wrecked motorcycle officer from getting hit. 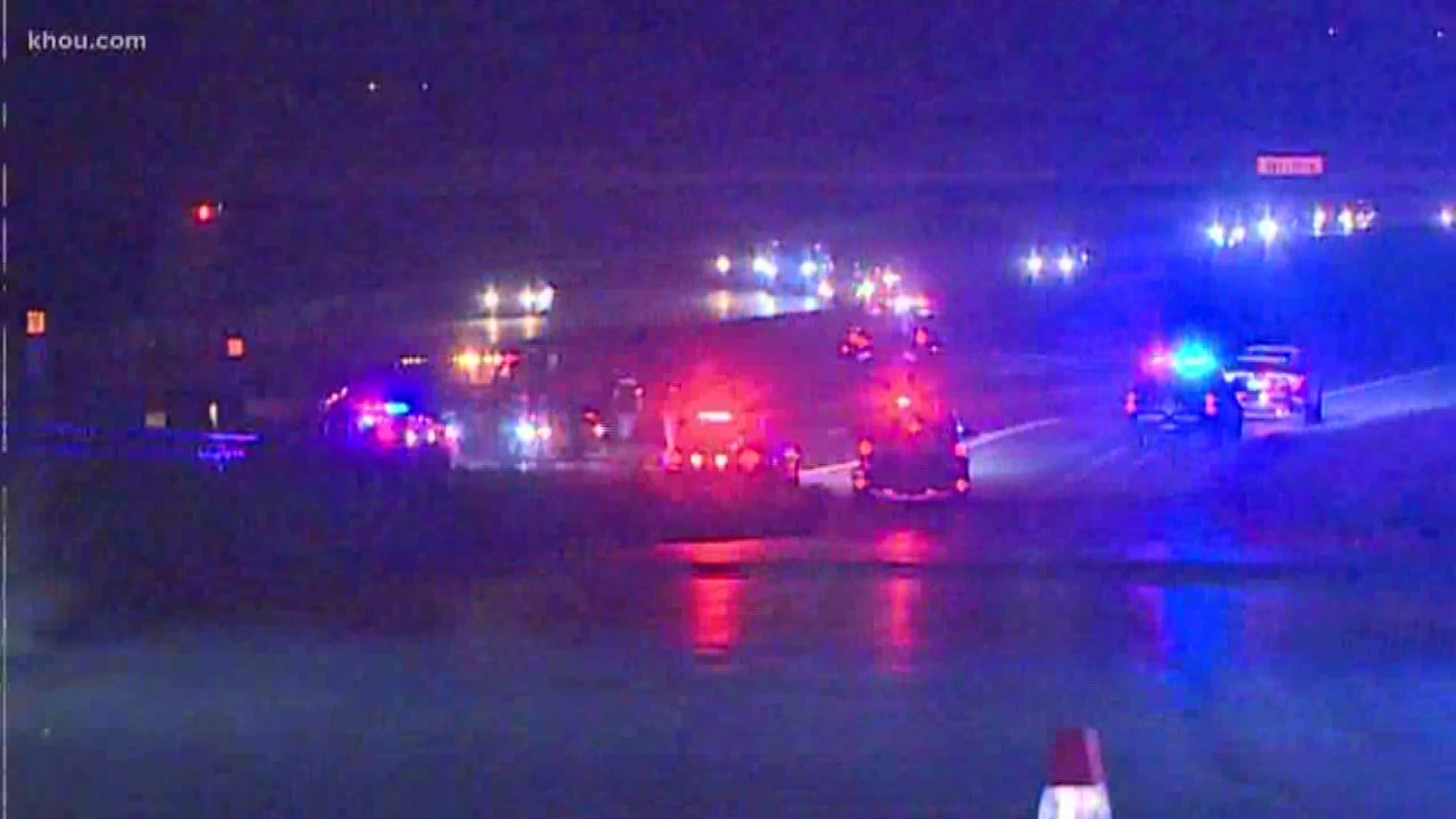 HOUSTON — A Houston police officer is "doing well" after being involved in a motorcycle crash on the North Freeway early Thursday, according to HPD Assist. Chief Troy Finner.

The wreck happened at 5:35 a.m. on the southbound lanes near North Main, shutting down the freeway for nearly three hours.

The injured officer says the crash happened when another vehicle cut him off and he served to avoid it.

Chief Finner said the officer's motorcycle began to vibrate and he released it so the bike would not impact him and cause even more injuries.

Credit: Air 11
HPD officer hurt in crash on I-45 North

The officer’s motorcycle slid about 500 feet down the freeway, Finner said.

Luckily other officers, an off-duty firefighter and a good Samaritan pulled over and blocked traffic to prevent the officer from being hit by cars.

“Don’t ever underestimate the hearts of our citizens in this great city, and our fire department and police department,” Finner said in a press conference. “We’ve been through a few tough weeks as everybody knows, and when I received the call today, my heart dropped, cause I received the same thing that went out to y’all that he had possibly been hit by an 18-wheeler, so we’re glad.” 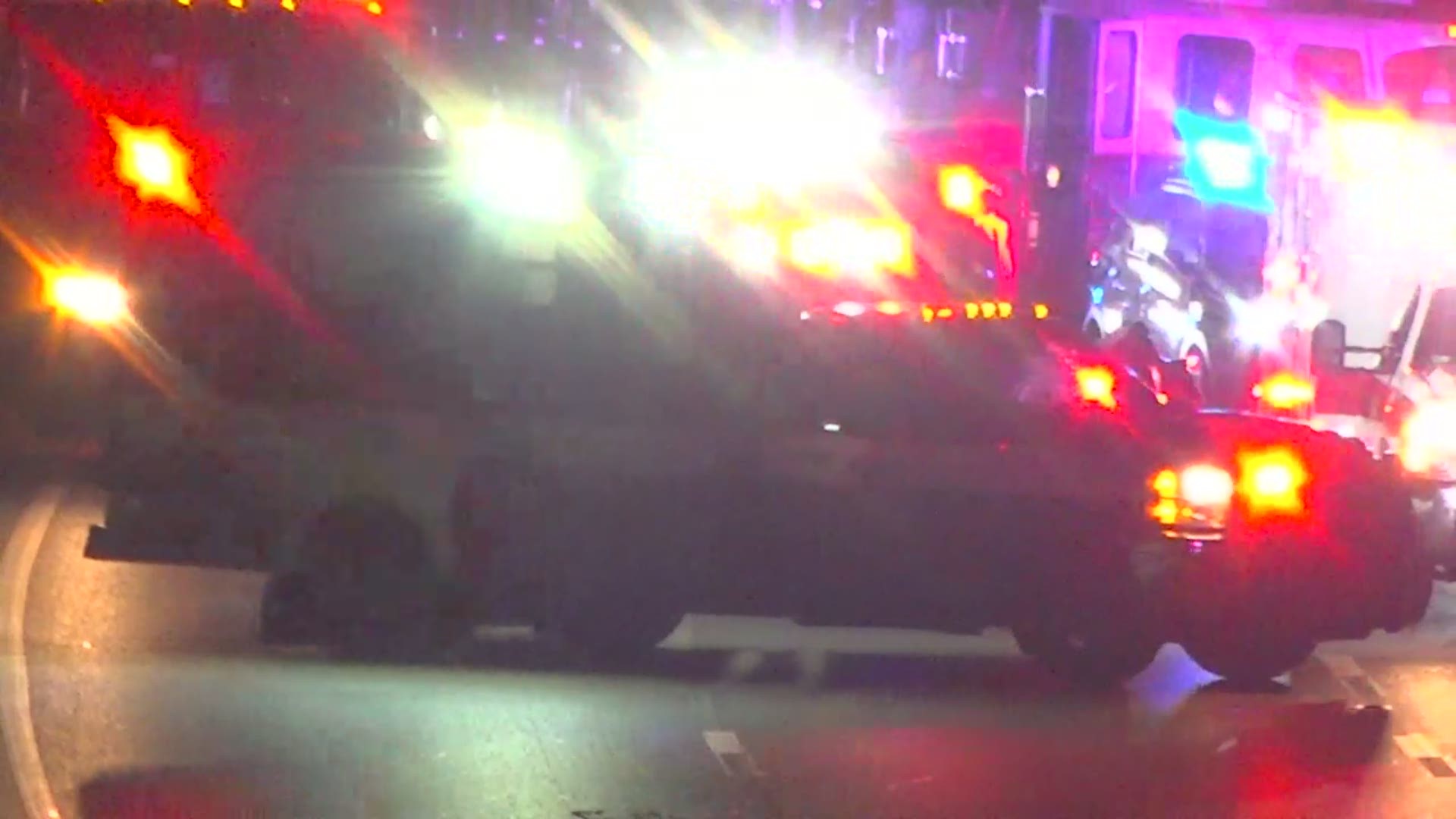 Finner said the injured officer is a 10-year-old veteran of the force and that he is doing well, but is in a lot of pain.

“Make sure we are looking out not just for our motorcycles, but other motorcyclists on the freeway…it’s hard to see them sometime,” Finner said. “I know It was dark and I don’t know it the citizen saw him or not, probably didn’t, he didn’t have a description of the car.”

Finner said the injured officer was concerned about the vehicles coming behind him after he went down.

His name has not been released since HPD is still trying to get a hold of his family.

Earlier in the morning, police said the officer struck debris on the freeway, causing him to lose control. An 18-wheeler then reportedly struck the officer's motorcycle.

At one point during the subsequent investigation, the traffic backup on I-45 North was 20 miles long to the Spring area.