Both the driver and passenger died at the scene after the Kia crashed into an 18-wheeler that was making a U-turn. 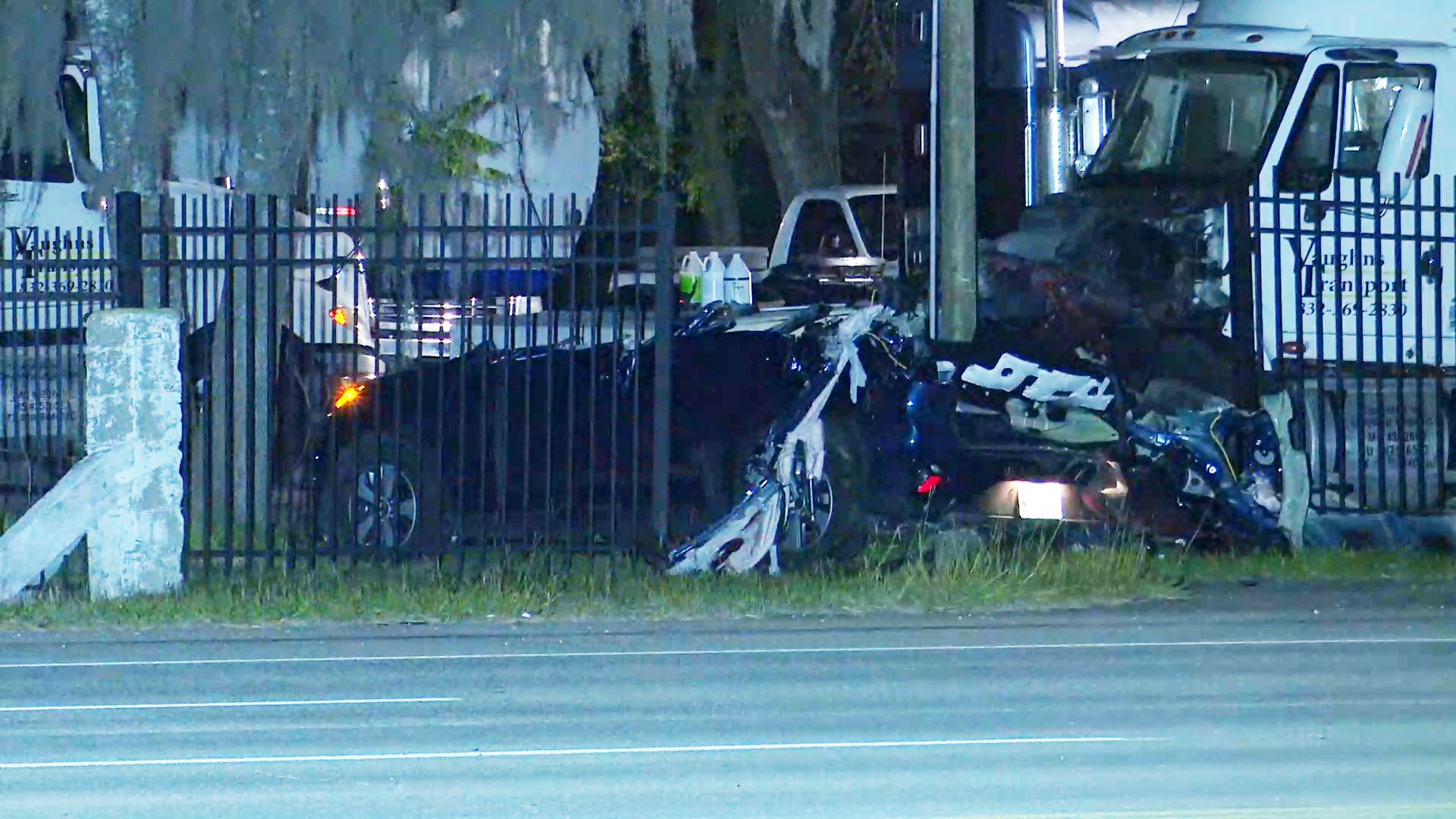 Sgt. D. Cheek with the Harris County Sheriff’s Office said the crash happened before 11 p.m. along FM 1960 E. at Richey.

Witnesses said their Kia sedan was traveling westbound without any lights on when the driver crashed into the 18-wheeler, which was making a U-turn from the eastbound lanes to the westbound lanes.

The Kia went under the trailer, and the roof was ripped from the vehicle. Both the driver and passenger died at the scene.

They were later identified as Jonathan Davis, the driver, and Pershella Howard.

The driver of the big rig was not hurt.