The BMW plowed through a guardrail and fell about 40 feet before catching fire, deputies say. 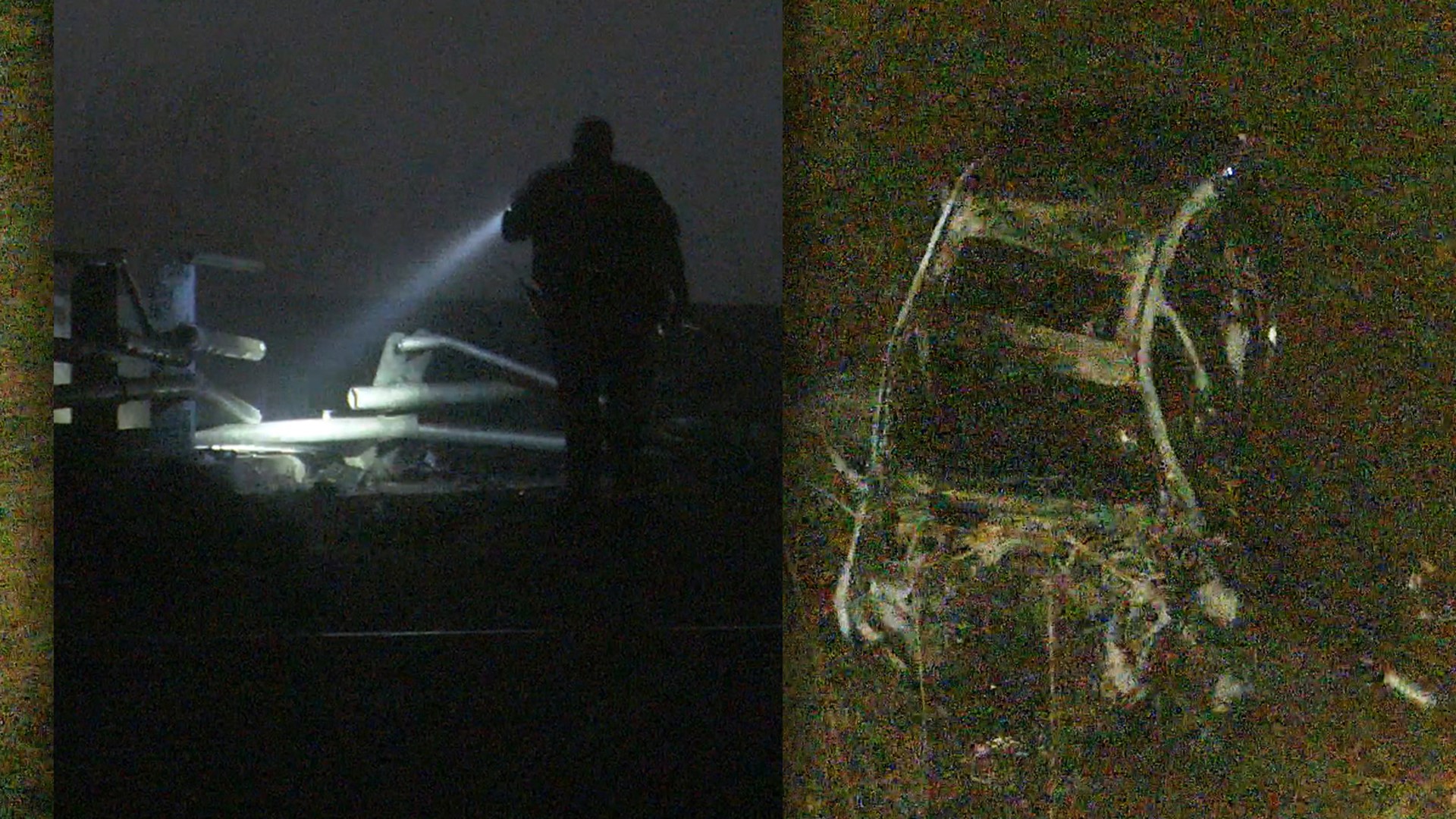 HARRIS COUNTY, Texas — A driver was killed in a fiery crash through a guardrail in northeast Harris County late Monday night, deputies said.

The incident happened shortly before 11 p.m. in the 12500 block of Homestead.

The driver of a BMW sedan was heading northbound on a bridge over a drainage ditch when he hit the rail.

“He just appeared to be driving at an extremely high rate of speed when he lost control, failed to drive in a single lane, went over the railing and landed down below,” said Sgt. Cheek with the Harris County Sheriff’s Office.

Sgt. Cheek estimated the driver could have been going 100 mph. The vehicle landed right side up below the bridge, but it then caught fire.

The driver died at the scene. No one else was in the car.

The sheriff’s office has not released the name of the person who died.