HPD: Woman dies after being struck while running across Southwest Freeway

Houston police say she was hit by a BMW and that driver remained at the scene. 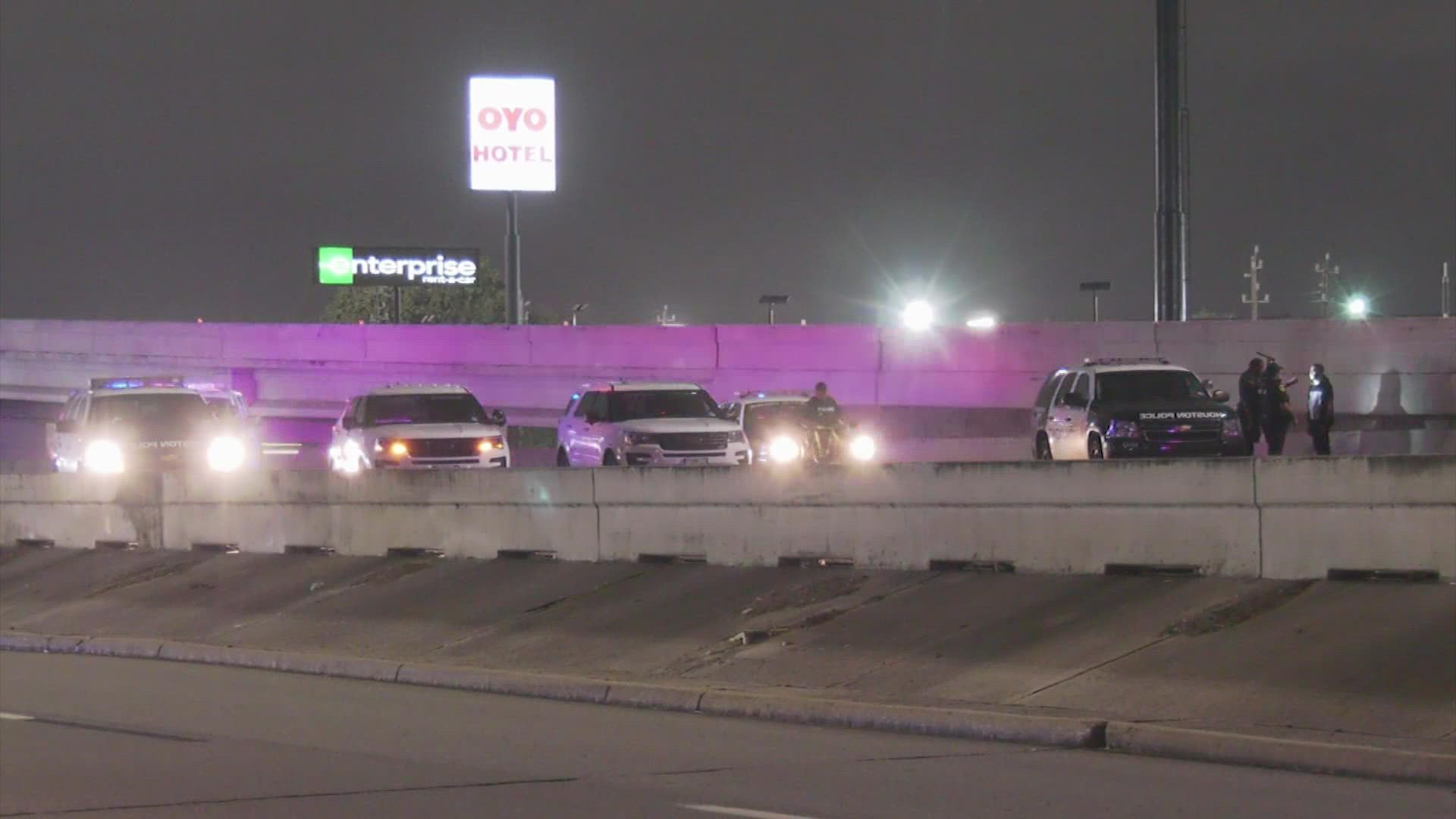 This happened around 12:30 a.m. as she was running across the freeway's inbound main lanes near Bissonnet

Houston police said she was hit by a BMW and that driver remained at the scene. Then a dark sedan then ran over the woman's body and kept going.

Police are looking for that other vehicle.

All inbound lanes of the Southwest Freeway were shut down police worked to clear the scene.

The freeway reopened just before 4 a.m.