Why you should leave installing those LED headlights to the pros

Ever encounter those drivers in the dark with the ultra-bright LED lights? They're so bright, they almost look like high-beams! 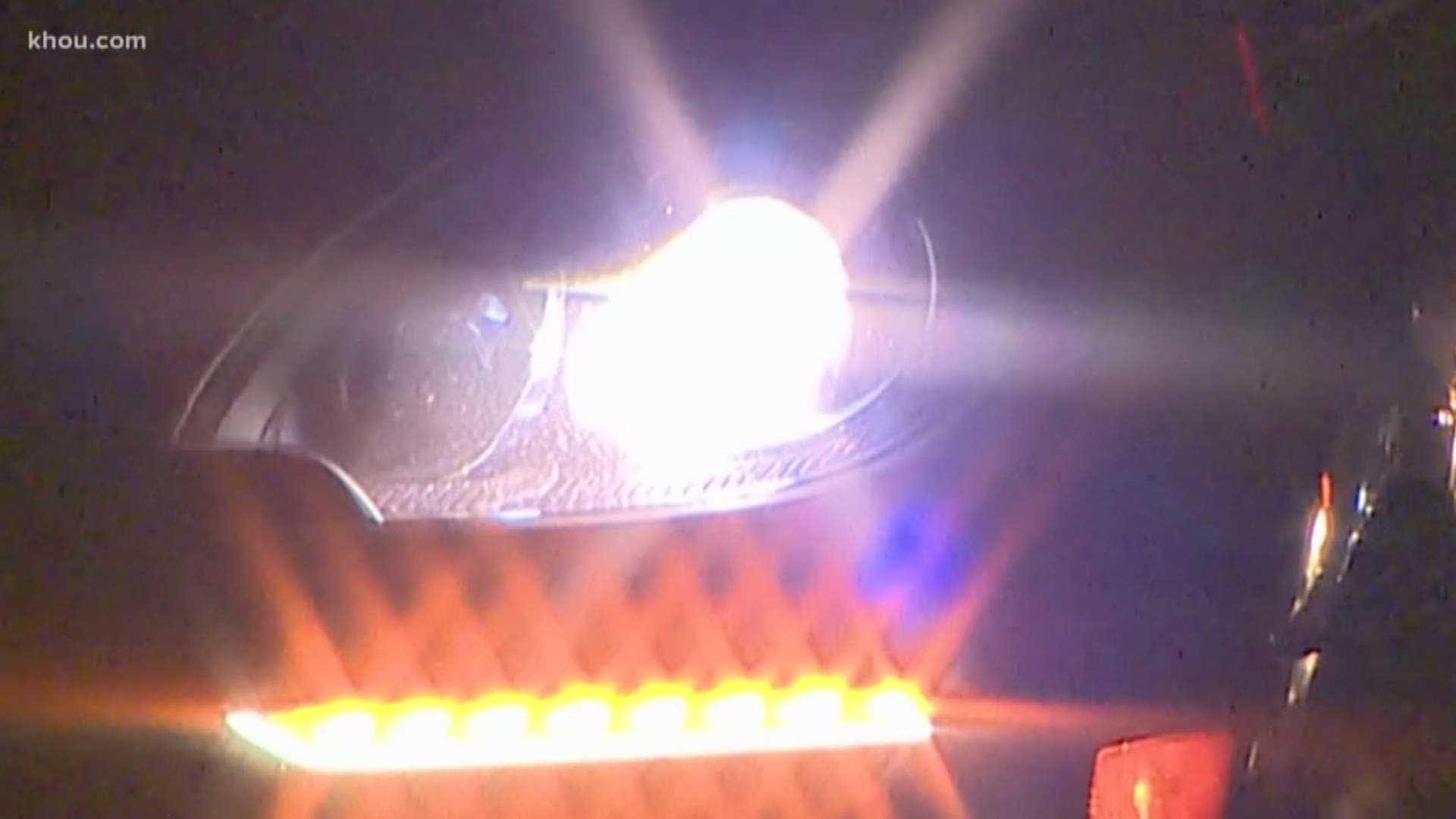 HOUSTON — We're getting to the bottom of the issues that are Driving You Crazy on Houston roads!

Viewer Shayne Cohen wrote in, "those LED headlights are blinding me!"

You've probably seen those lights out on the roads, too. So, is there a way to fix the problem? Let's find out.

Ever encounter those drivers in the dark with the ultra-bright LED lights? They're so bright, they almost look like high-beams!

You might wonder if they're even legal, well, they are! They're even required to have a "Department of Transportation" stamp on them.

LED lights let drivers see more of the road, but they can also blind oncoming traffic.

The law requires that headlights be either white or yellow, and while LED's have a blue-ish tint, they're still considered white.

LED's have increased in popularity, because they're energy efficient. Drivers will often replace their halogen bulbs with LEDs but that's where things can go wrong.

If you don't install them properly, the headlights can be too bright, putting yourself and other drivers in danger.

So, it's best to leave it to the pros.

What's driving you crazy? Tweet us at Stephanie Simmons or #HTownRush.