Man killed when SUV is struck from behind by pickup; Eastex Freeway mainlanes are open again

Children in his SUV were not seriously hurt. 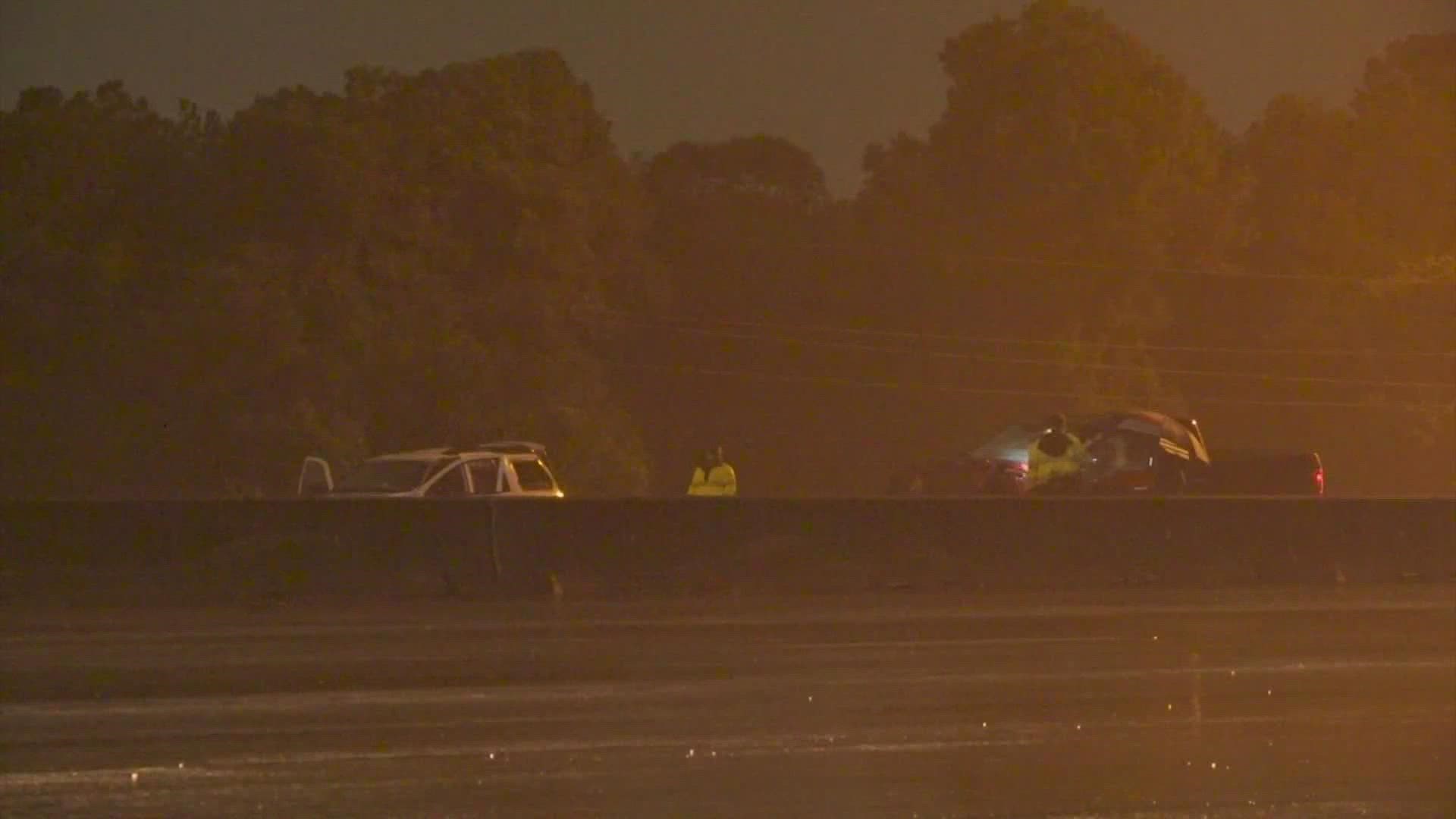 Previous version of this story follows.

HOUSTON — Houston police are investigating a crash that killed a man early Thursday on the Eastex Freeway.

The crash happened near Greens Road, not far from Beltway 8, at about 2 a.m. As of 5 a.m. all inbound/southbound lanes were still blocked.

Police believe a man in an SUV was traveling at a slow rate of speed when his vehicle was hit by a pickup truck. The man died at the scene. Children in his SUV were not seriously hurt.

Police said the man and woman in the pickup are believed to be intoxicated, but at this time, no names or charges have been announced. 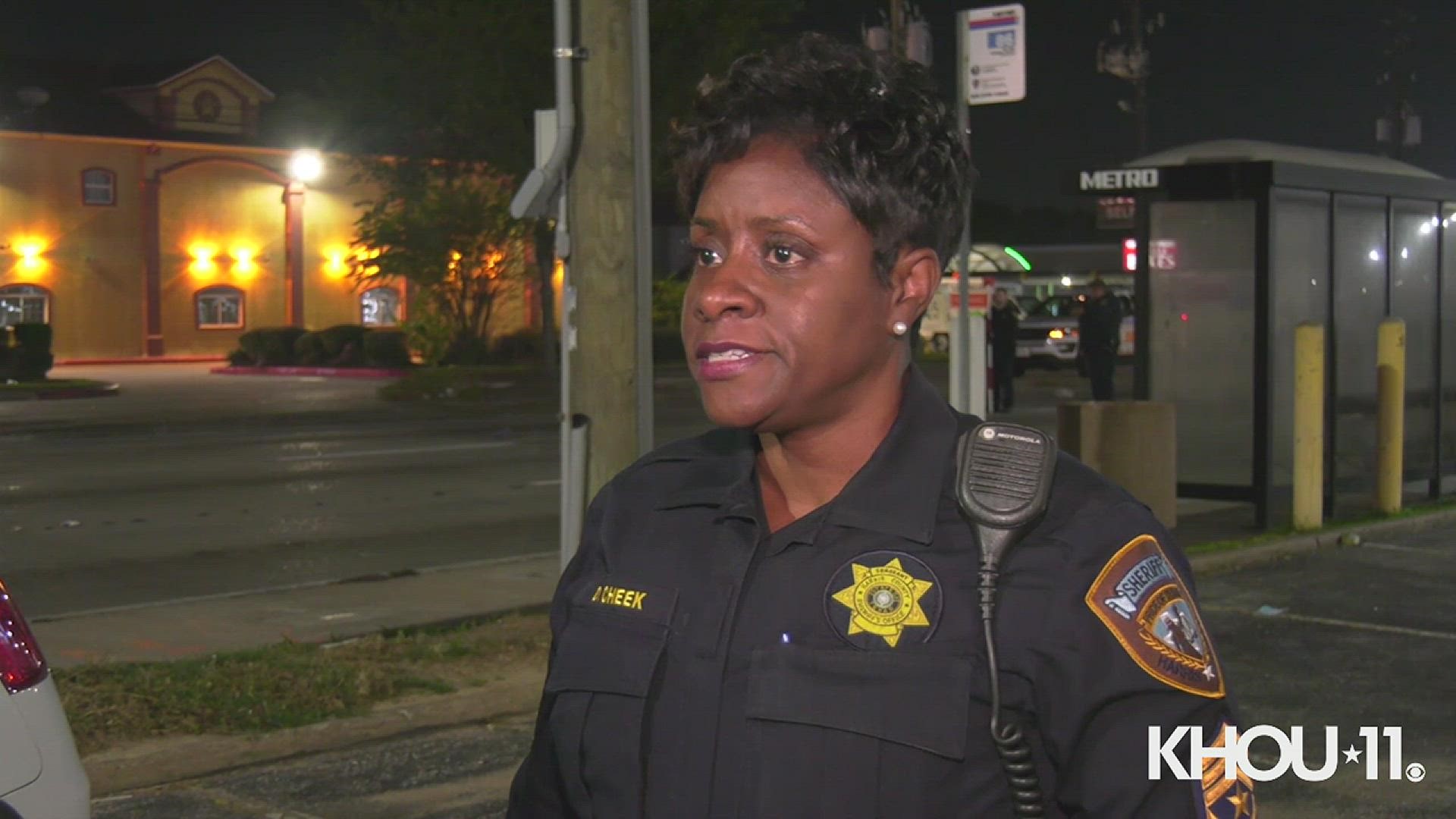 Raw video: Man dies after being struck by car on FM 1960