Officers were about a quarter mile away and could see the debris and smoke. When they arrived they found the male driver dead. 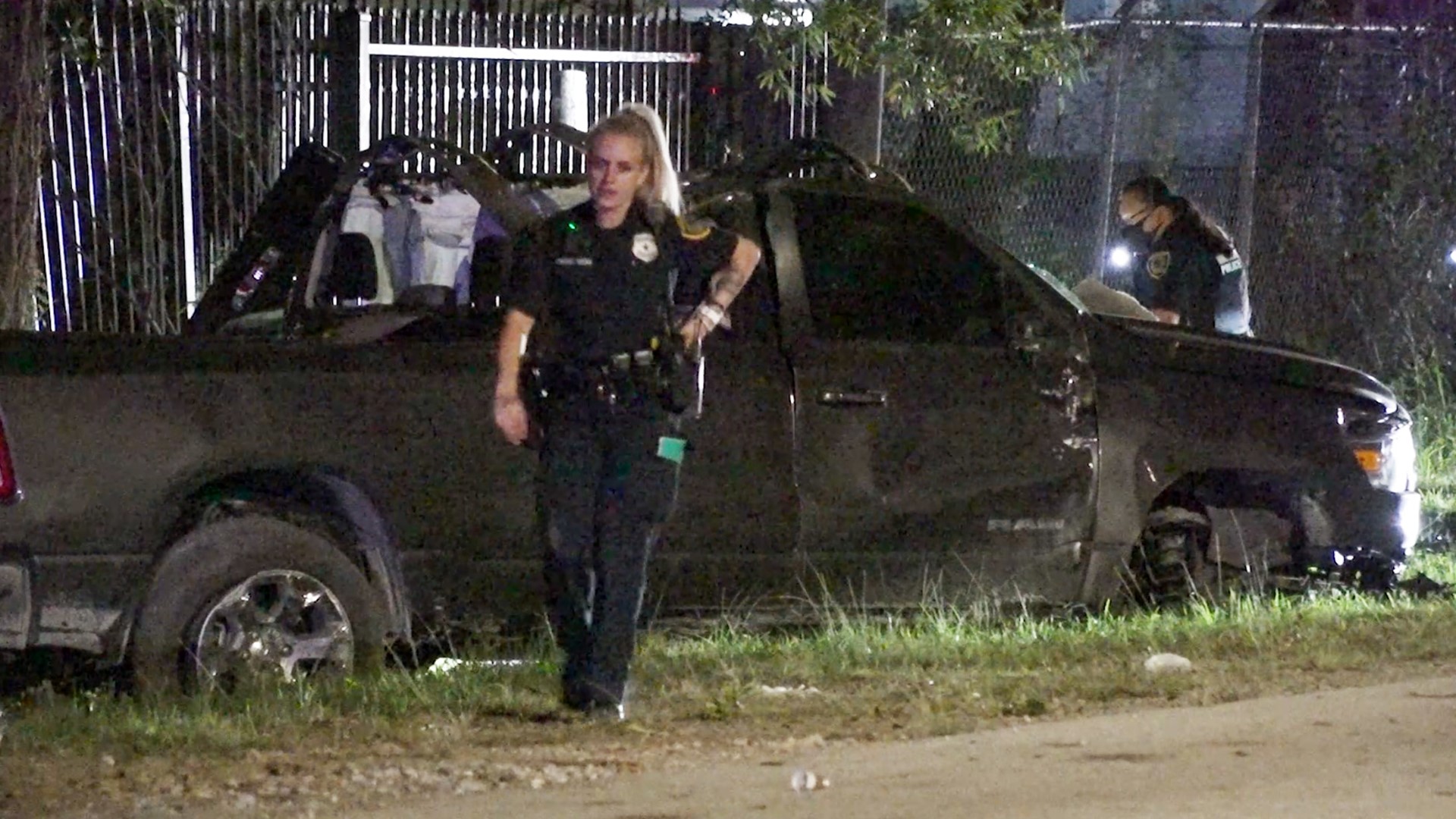 The crash happened shortly before midnight in the 8800 block of Ley Road.

Police said they received reports of a pickup heading eastbound, driving recklessly and at a high rate of speed.

Officers heading westbound saw the driver speed by, but before they could try and pull him over, the man crashed into a ditch. Officers were about a quarter mile away and could see the debris and smoke after the wreck. When they arrived they found the man inside already dead.

There were no passengers or other vehicles involved.