The other vehicle involved in the alleged street race did not stay at the scene. 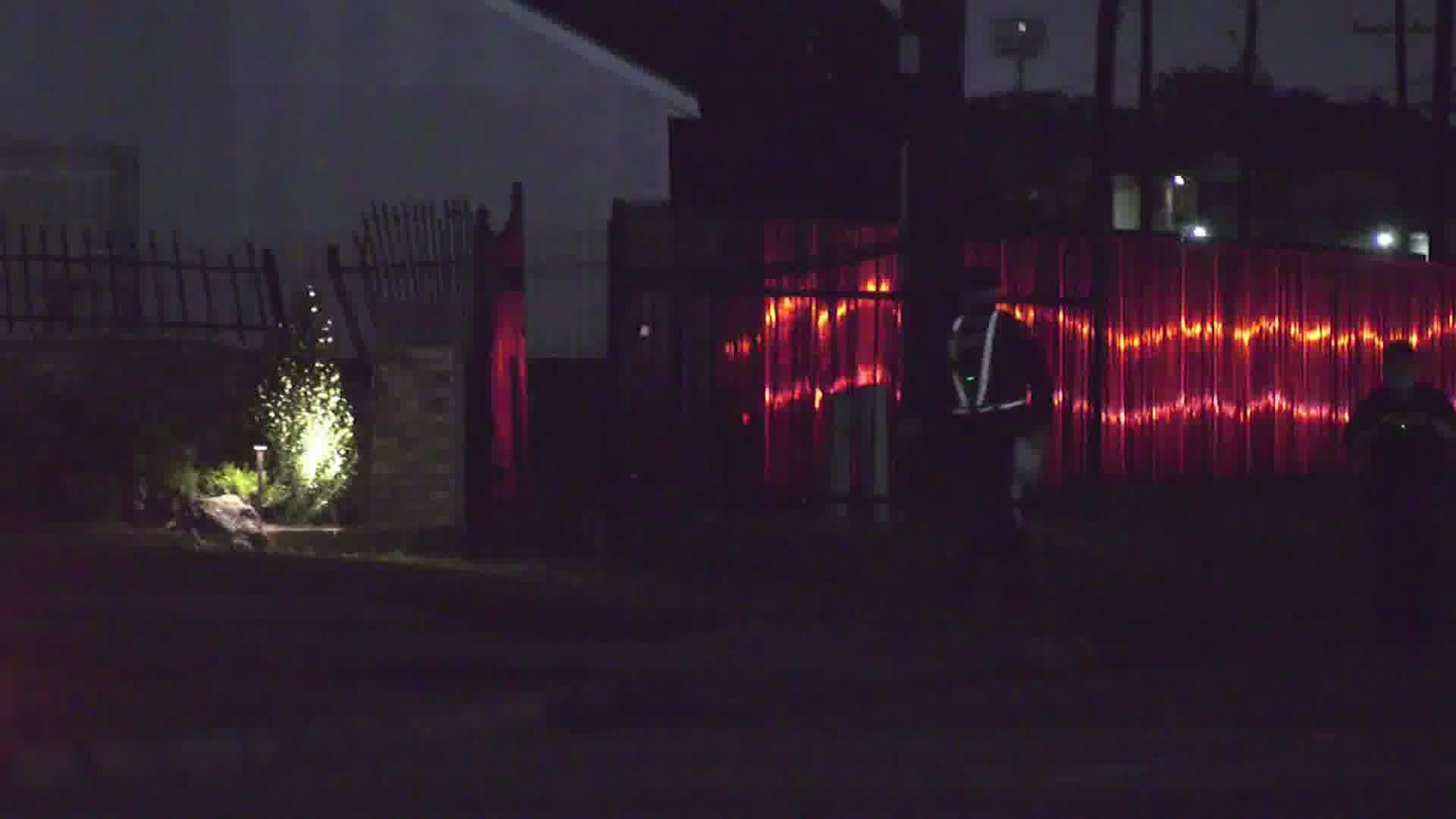 HOUSTON — Witnesses say two vehicles were racing when one of them lost control, leading to a deadly crash in the parking lot of a Houston funeral home, police said early Monday.

The crash happened shortly after midnight in the 9700 block of W. Montgomery, according to Sergeant J. Uribe with the Houston Police Department.

"A witness stated the victim was driving a blue Ford Fusion northbound at the above address and chasing another vehicle when the victim lost control of the Ford and struck the curb," stated HPD in a press release.

Witnesses told police the two vehicles were speeding northbound at the time of the incident. The Ford flipped and landed in a parking lot just outside of a funeral home.

Watch: Raw video from the scene of deadly wreck

The man who was driving was ejected from the car and died at the scene. A woman who was a passenger in the vehicle was taken to the hospital by ambulance and is expected to survive.

The other vehicle involved in the alleged street race, only described as a white car, did not stay at the scene. Police do not yet have a good vehicle description, but they continue to look for any available surveillance cameras in the area.

The investigation is still ongoing.