The suspect was taken into custody, and no injuries were reported. 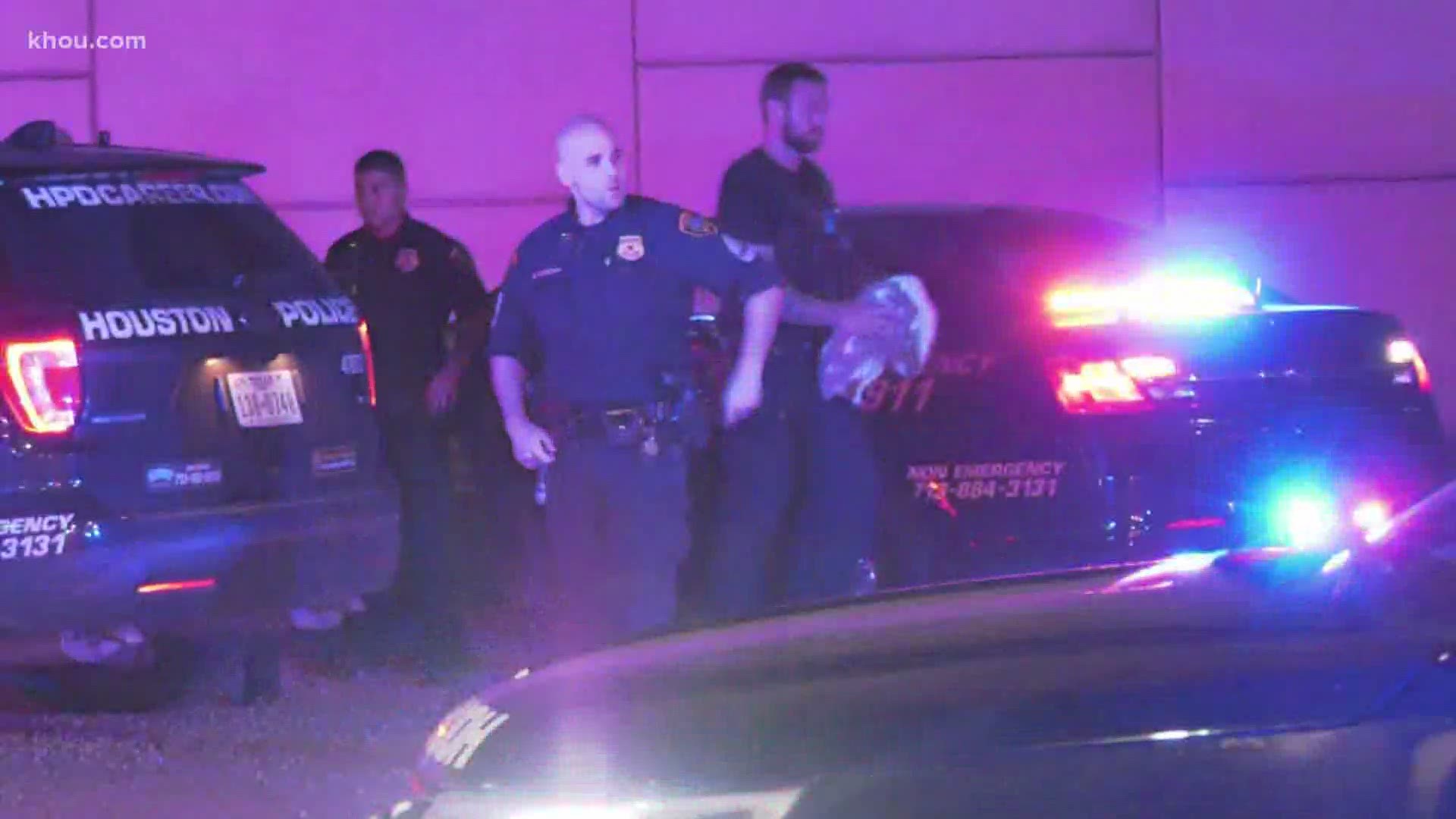 HOUSTON — A chase with Houston police officers ended with the suspect crashing under the Katy Freeway late Sunday.

Police were reportedly chasing a red pickup truck that refused to pull over in the 1200 block of Crosstimbers after 10 p.m.

The driver eventually exited and crashed under the freeway at Bingle. He was taken into custody.

Police reported there was a child and woman in the truck as well, but there were no injuries.

Police did not confirmed further details or why they were originally pursuing the man.