A man climbed onto the scaffolding above the freeway and was threatening to jump. He has been rescued.

HARRIS COUNTY, Texas — The East Freeway near Beltway 8 East has reopened after Harris County deputies had to shut it down due to a suicidal man threatening to jump from the scaffolding above the interstate.

Deputies said at about 7:20 a.m. they received a call from someone saying they saw the man sitting on the scaffolding.

A viewer sent in video of the man walking along the scaffolding. 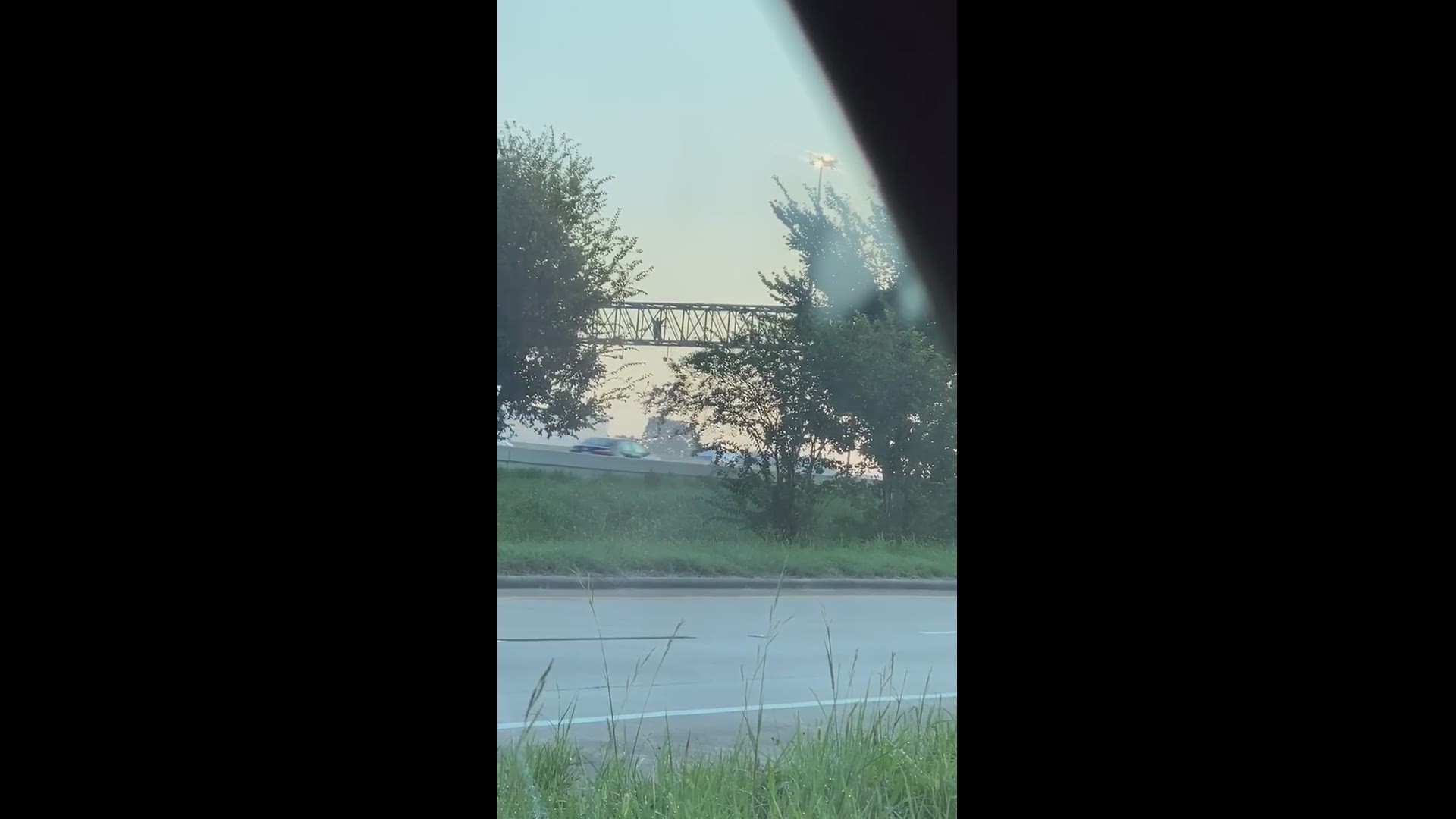 Emergency crews responded to the scene and immediately shut down the interstate. A ladder truck was used to reach the man sitting on the scaffolding.

At about 8:30 a.m., the man was seen on Transtar cameras leaving the scaffolding and walking onto the ladder track.

He was detained by deputies once he reached ground. 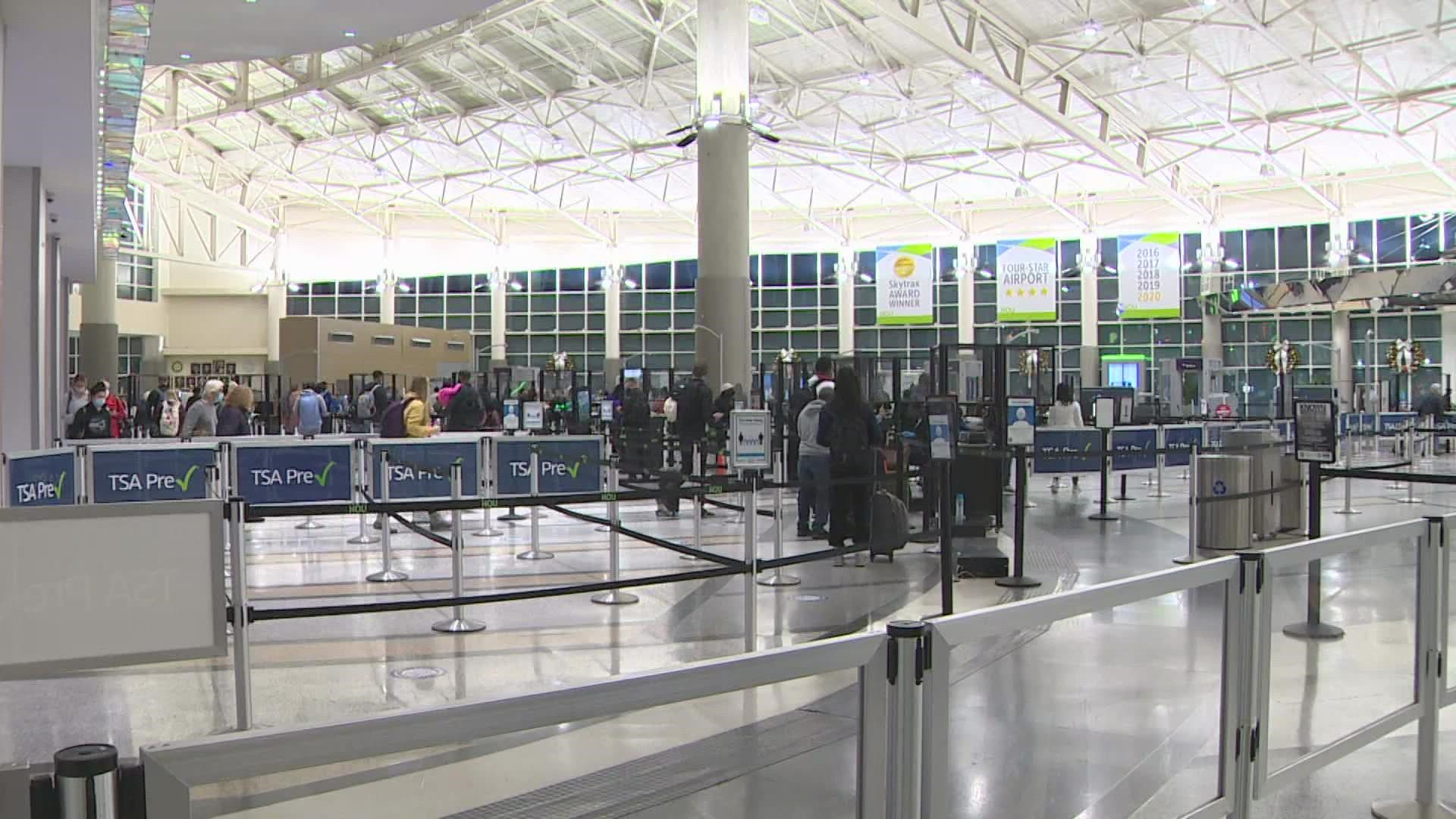