Woman dies after being ejected from car crash along I-45

Police are investigating what caused the driver to lost control while existing the freeway on Sunday. 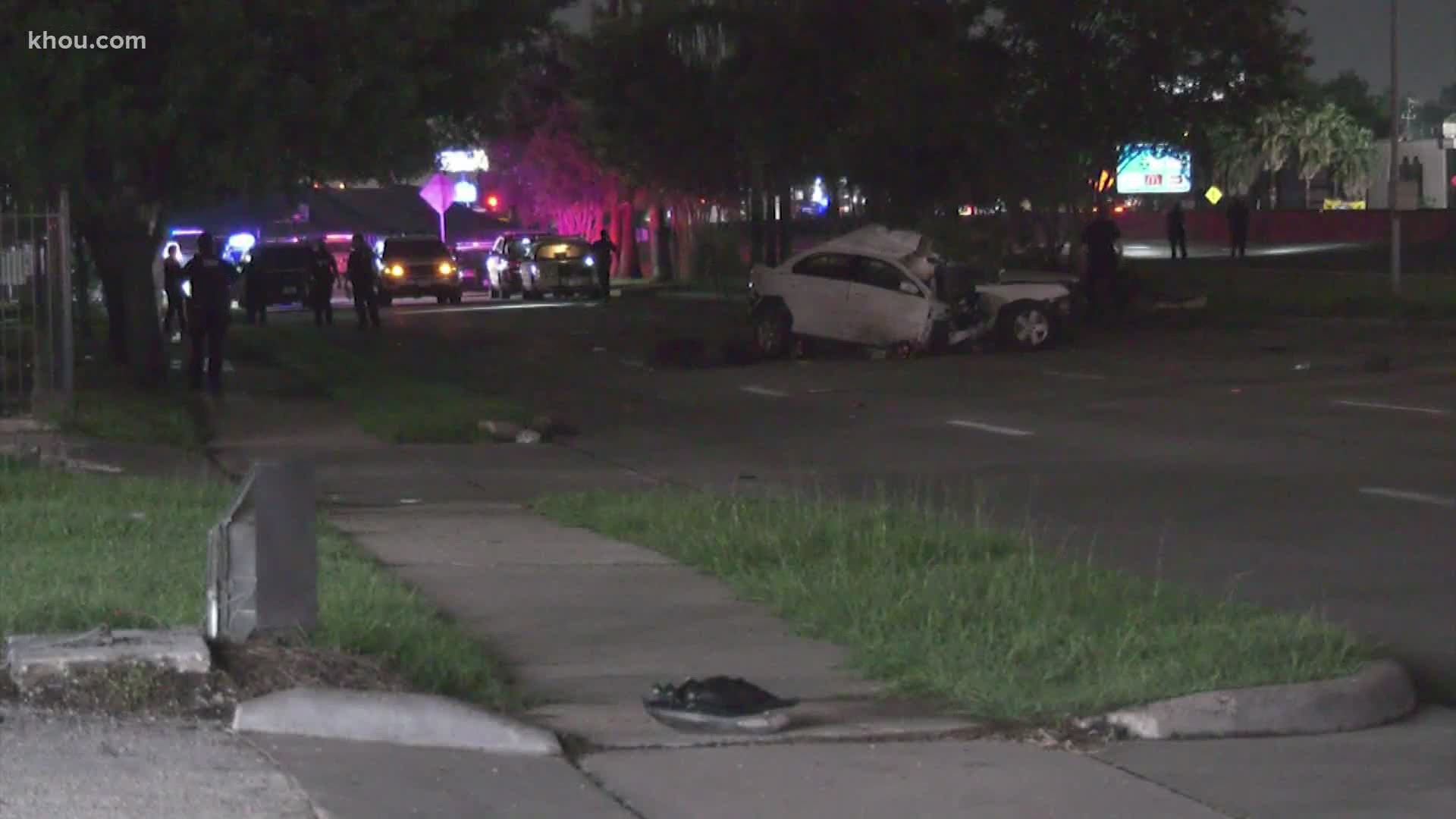 HOUSTON — Police said a woman was killed Sunday when she lost control of her vehicle, exited I-45 the Gulf Freeway and then crashed into a tree.

The crash was reported on the northbound side of the freeway north of Griggs, shutting down multiple lanes for several hours.

Houston police said the woman was driving in the mainlanes when she veered off the road for unknown reasons.

Nearby deputy constables heard the crash and responded. The woman was pronounced dead at the scene.

Her identity has not been released.