HPD: Motorcyclist and pedestrian both in critical condition after incident that shut down 610 Loop

Police said they don't know why the pedestrian was in the mainlanes. 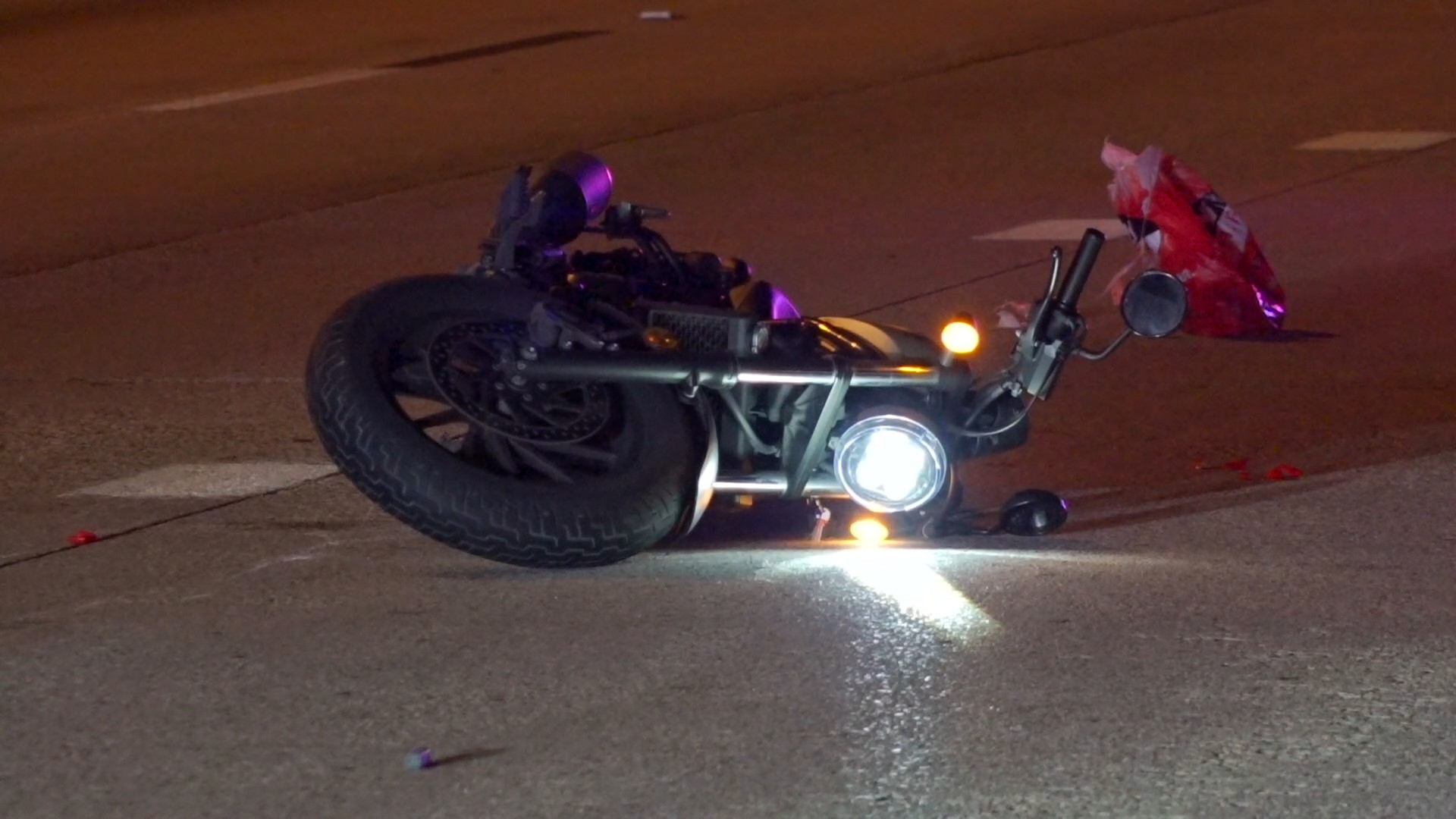 HOUSTON — Houston police are investigating a serious crash between a motorcycle and a pedestrian that shut down the 610 North Loop’s eastbound lanes early Thursday.

Lt. Wilkens said the crash happened before 3 a.m. near N. Main, approaching I-45. The freeway reopened just before 5 a.m.

Police said a motorcyclist struck a woman who was walking in the freeway’s mainlanes.

Both were said to be in critical condition.

It’s unknown why the woman was walking on the freeway.