Police were the first to find the wreckage early Monday morning. 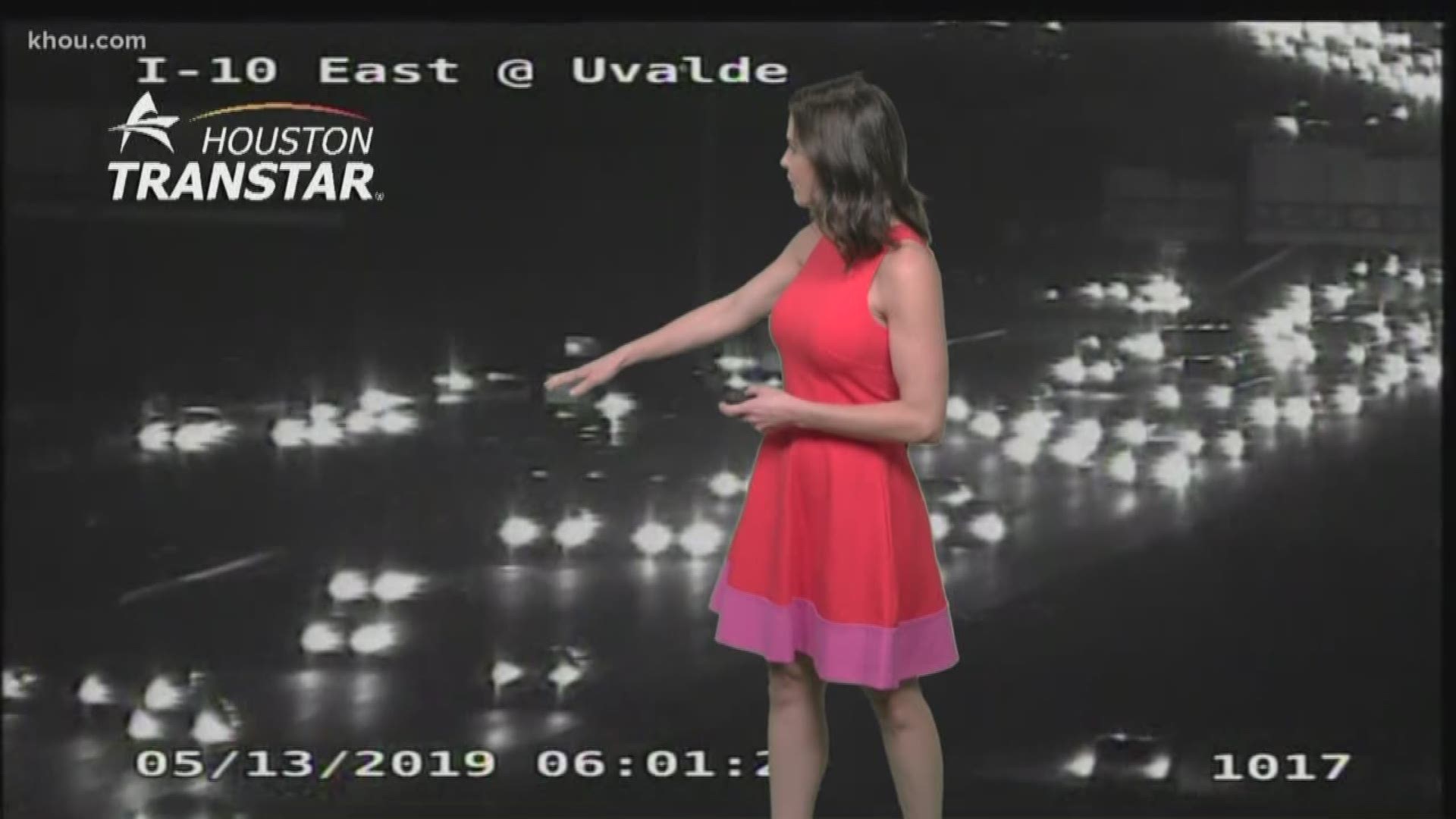 HOUSTON — An 18-year-old driver was killed and his 15-year-old brother was hospitalized in an early-morning crash along I-10 East, Houston police say.

Police did not confirm the names of the victims.

The crash happened in the eastbound frontage road at about 3:40 a.m., according to Houston TranStar. 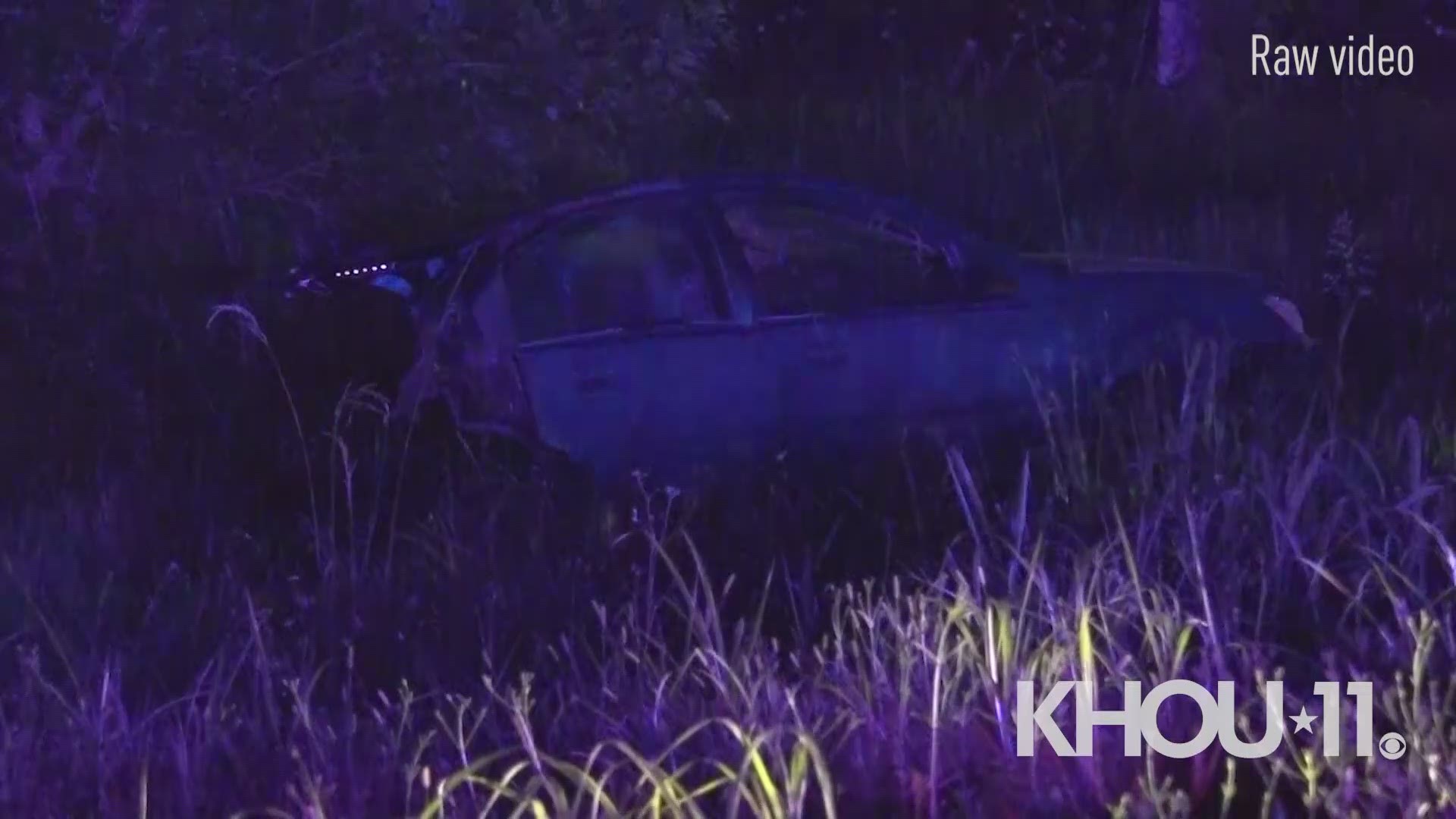 It appears a sedan left the roadway for unknown reasons and crashed into a sign.

The driver died at the scene while the juvenile was rushed to the hospital to get checked out. Somehow the passenger did not have any visible signs of injuries, police say.

The vehicle was split in two with the rear trunk and axle ripped away, remaining in the road. The rest of the car went into a grassy and wooded area.

The Houston Police Department is investigating the incident.

As of 6:20 a.m. the entire frontage road remained blocked for the cleanup. It has since reopened, however.