The family of the teen who was killed has set up a GoFundMe account to raise money for funeral expenses. 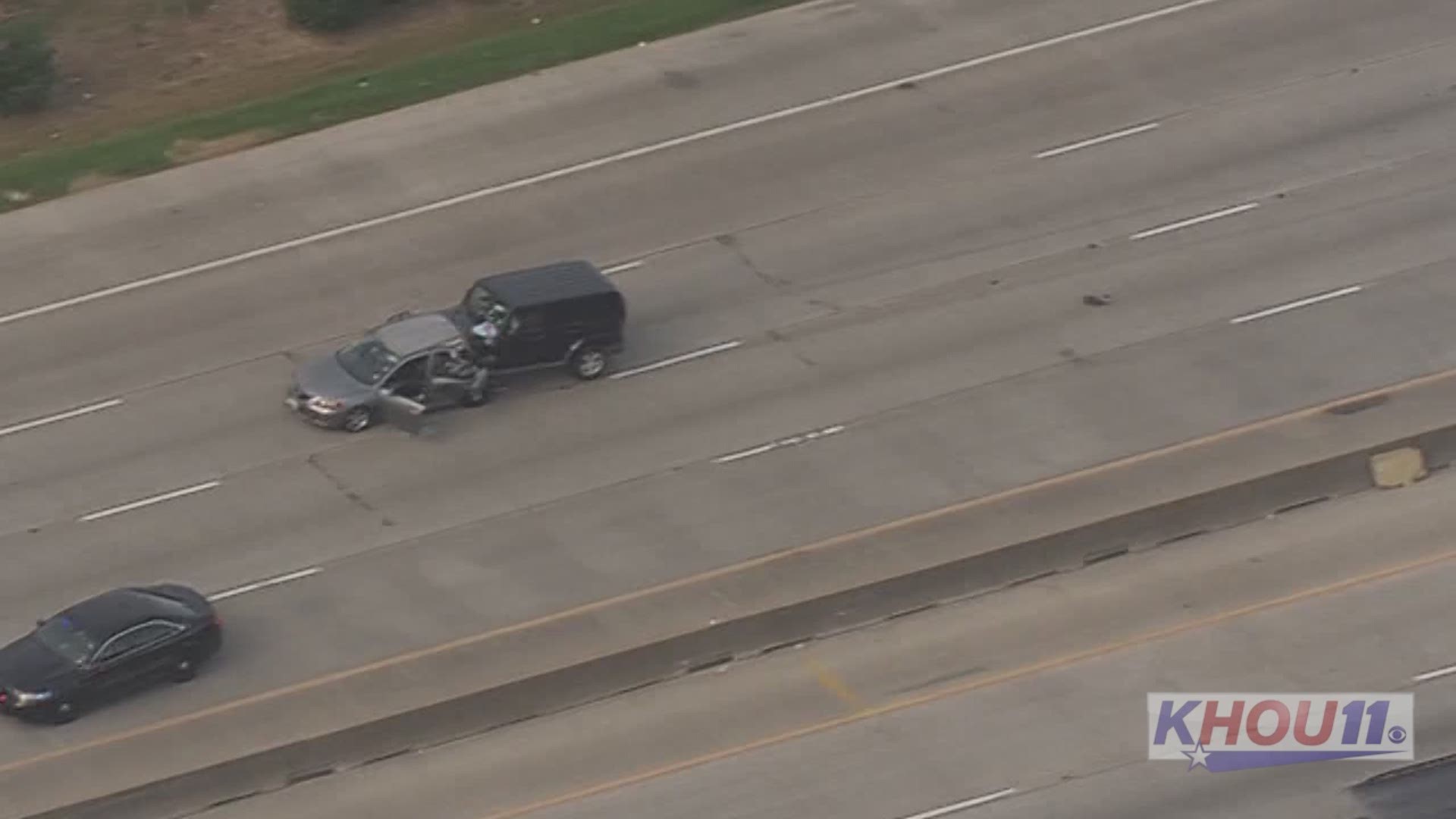 HOUSTON – Houston police confirm at least one person has died in a violent collision on I-10 East.

The crash happened shortly before 8:15 a.m. Wednesday, shutting down all eastbound lanes near the 610 Loop, according to Houston TranStar.

Photos: Deadly crash involving Jeep on I-10 East in Houston

Photos: Deadly crash involving Jeep on I-10 East in Houston

1 / 5
Air 11
Houston police confirm one person has died after he or she was transported from the scene of a violent crash on I-10 the East Freeway early Wednesday morning.

Views from Air 11 show a Jeep Wrangler crashed into the back of a small sedan. The rear of the car was destroyed.

HPD says one person was transported from the scene and later died.

HPD is investigating a fatal crash at I10 eastbound between McCarty and Mercury that occurred at 8:15 this morning. One person is deceased at the hospital. Please avoid the area. #houtraffic #HouNews

As of 9:30 a.m. the investigation was still underway with all lanes of the freeway eastbound shut down between McCarty and Mercury.

The family of the teen who was killed has set up a GoFundMe account to raise money for funeral expenses.