A deadly crash on the Grand Parkway remains under investigation this morning. 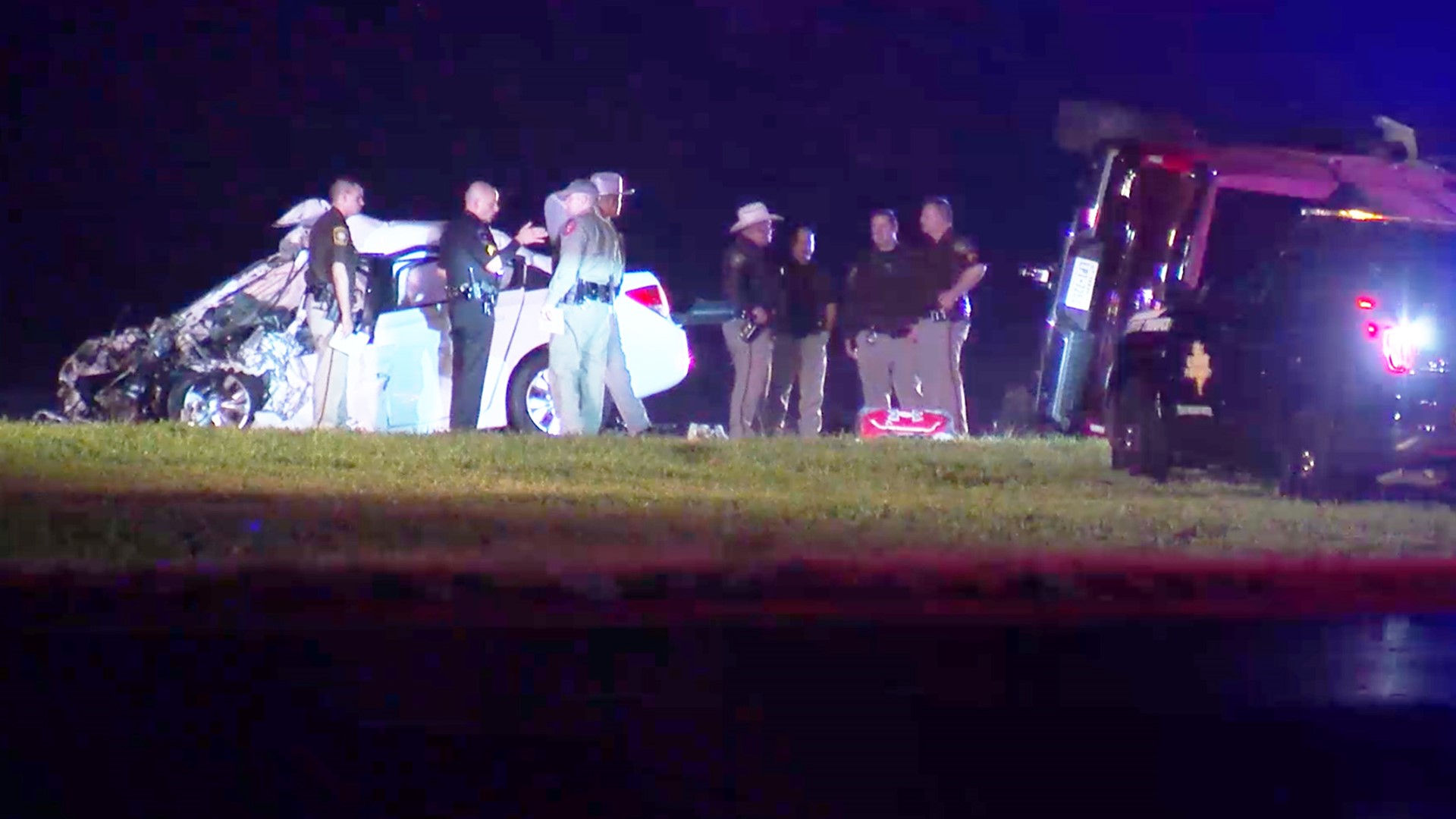 The crash was reported at about 12:20 a.m. on Highway 99/Grand Parkway near W. Bellfort.

The sheriff’s office said a vehicle was heading northbound in the southbound lanes when the crash occurred. The driver had been going in the wrong direction for at least 10 miles, according to investigators.

Deputies said they saw the truck going the wrong way before the crash, and they set up spike strips and stopped traffic from getting on the highway, but it was too late.

The pickup, which deputies estimate was traveling between 90 and 100 mph, crashed head-on into a small Chevrolet sedan. The front of the sedan was crushed, and the pickup flipped on its side.

The southbound lanes were closed for several hours overnight as the cleanup and investigation continued.

At this time the names of those involved have not been released.

Precinct 4 deputies said the innocent driver died at the scene. The wrong-way driver was airlifted to the hospital in critical condition.

The sheriff’s office said Texas DPS would investigate the crash and what caused the driver to go the wrong way.

As of 4:30 a.m. the roadway was open again, according to Houston TranStar.