The vehicle hit a concrete barrier at a curve in the 5000 block of Ransom Road. 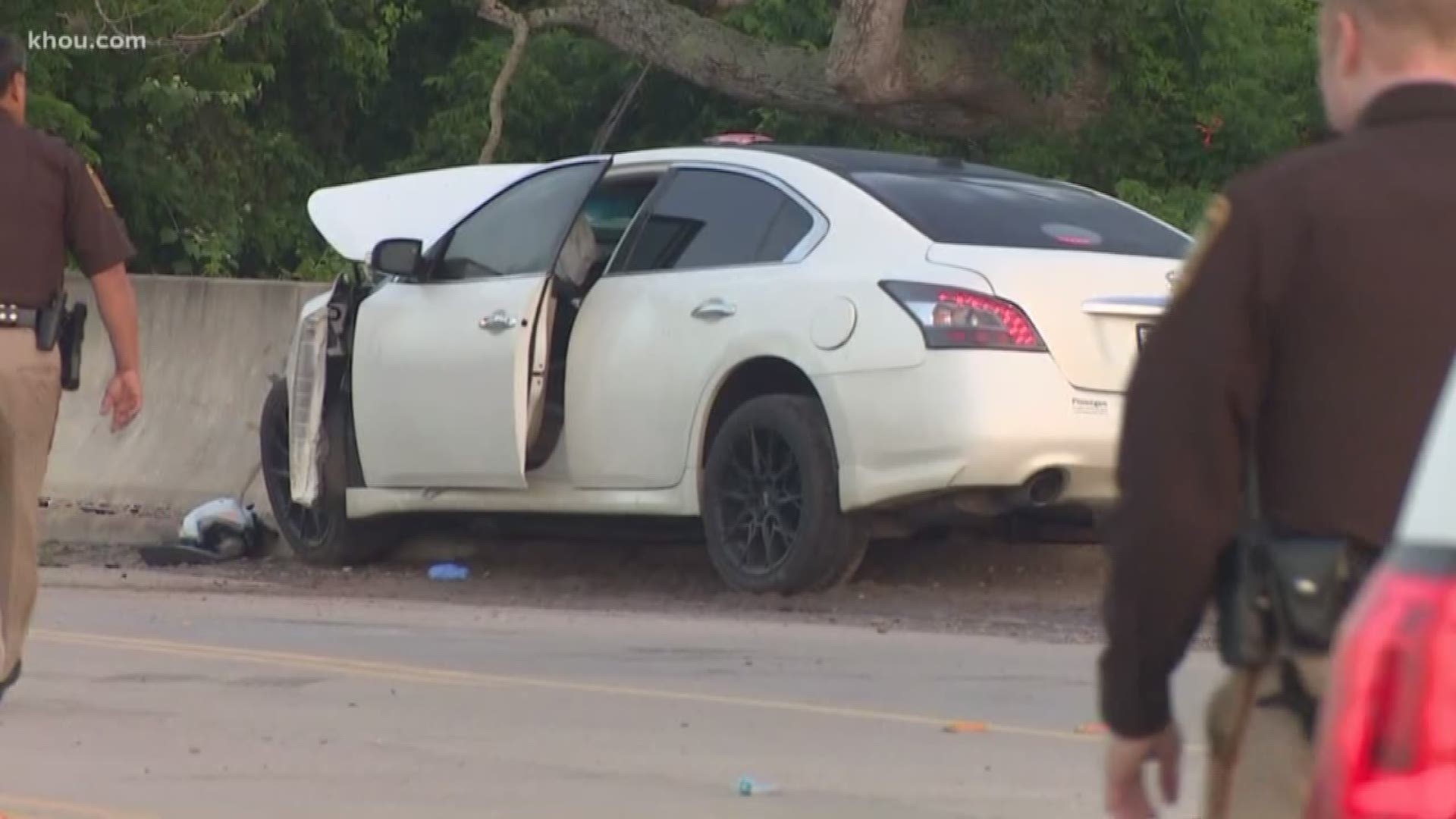 FORT BEND COUNTY, Texas — One person was killed and three others were seriously hurt in a crash in front of River Pointe Church near Sugar Land early Friday, police said.

The crash appeared to involve just one vehicle – a white Nissan sedan.

The vehicle hit a concrete barrier at a curve in the 5000 block of Ransom Road just before 4 a.m.

Investigators with the Fort Bend County Sheriff’s Office will be looking into the cause of the wreck.

Police at the scene said one person was flown to the Texas Medical Center via PHI. Two other patients were taken by ambulance to Memorial Hermann Sugar Land, which is located just down the street from the crash.

There’s no word on the ages of those involved, but police do not believe any children were inside.