When will Apple stores reopen in Texas? Temperature checks, face coverings will be required

Apple is slowly starting to reopen a few stores around the world after they were closed mid-March due to the coronavirus pandemic. 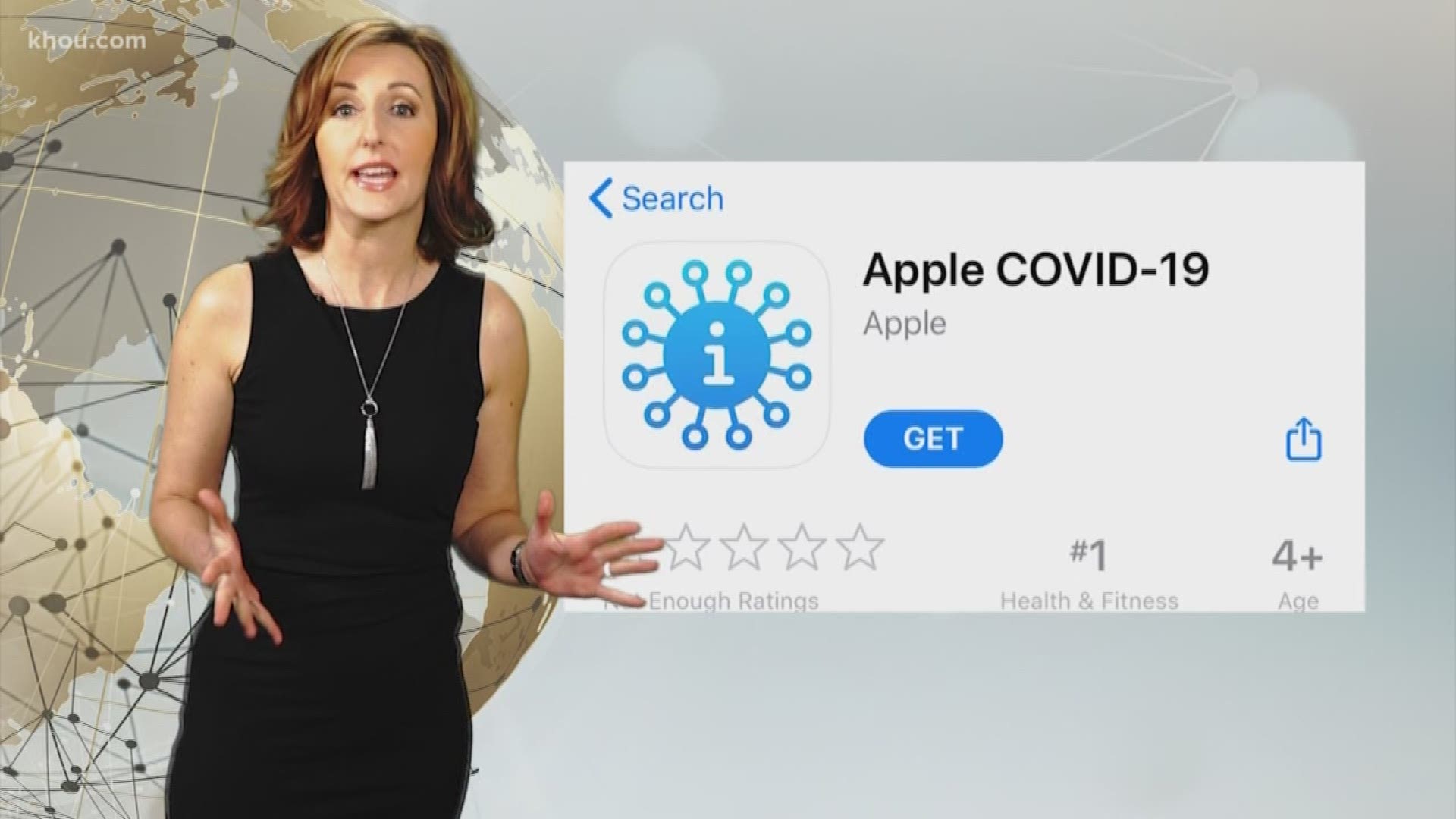 Editor's note: The video in this story is from March 2020 and reports on Apple's app to help with coronavirus screening.

HOUSTON — When will Apple stores reopen?

For some, you might think there are more important things to worry about at a time like this. But Google shows this is one of the top questions being asked right now. After all, people are relying on technology now more than ever before.

As it turns out, some Apple stores have already reopened in the United States, just not any in Texas (as of the date of this posting). In fact, most stores remain closed worldwide.

After their closure in mid-March due to the coronavirus, only a handful of locations started reopening by mid-May. CBS News reported that the first locations to reopen in the United States were located in Alabama, Idaho and South Carolina. This week, some stores in Arkansas and Florida also opened, according to 9to5Mac.

When will Apple Store locations in Texas reopen?

Apple stores are still closed in Austin, Dallas, Houston and San Antonio, as of the date of this publication.

Apple said last week that the company is monitoring local health conditions and government guidance in determining which stores to open. This means it's unlikely Houston's stores will reopen anytime in the month of May as Harris County extended its "stay home" order until at least June 10. And as of last check, on May 21, no Texas stores were on the list of upcoming reopenings.

According to CBS News, the virus pandemic has hurt Apple's profits and not just because of the retail locations. A Foxconn factory in China that manufactures iPhones was temporarily closed in February. The factories have reopened, but now Apple's next iPhone line is expected to be delayed.

In those markets that are reopening, Apple has announced a cautious approach that includes requirements for not just employees but customers as well.

In a statement posted to Apple's website on May 17th, the company wrote:

Face coverings will be required for all of our teams and customers, and we will provide them to customers who don’t bring their own. Temperature checks will be conducted at the door, and posted health questions will screen for those with symptoms — like cough or fever — or who have had recent exposure to someone infected with COVID‑19. Throughout the day, we're conducting enhanced deep cleanings that place special emphasis on all surfaces, display products, and highly trafficked areas.

Curb‑side pick‑up and drop off are available for those who want to limit their contact with others as much as possible.