UFO videos posted by Blink-182 are real and never should have been released, Navy confirms

The Navy claims the videos should not have been released to the public and are asking questions. 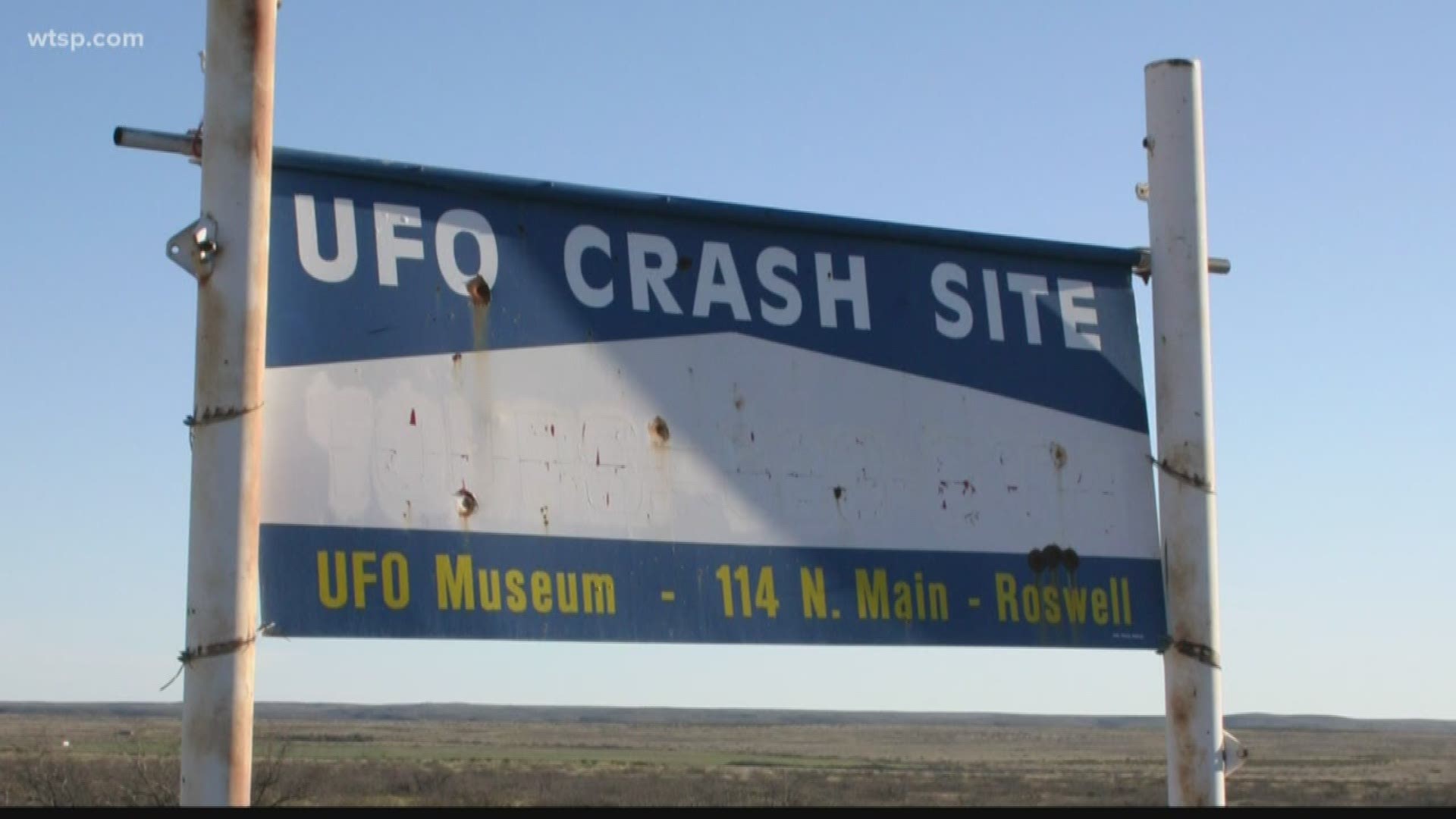 ST. PETERSBURG, Fla. — Blink-182 once asked in their song lyrics, "What if people knew that these were real?"

Now the U.S. Navy is demanding answers after videos the department confirmed are real were leaked by an organization led by former Blink-182 rocker Tom Delonge.

“The Navy considers the phenomena contained/depicted in these videos as unidentified,” an official spokesperson for Naval Operations for Information Warfare reportedly told the Black Vault.

The Washington Post and The New York Times reported that the video was obtained and released by DeLonge's organization. In one 2015 video in question, two Navy pilots are seen tracking an unidentified object off the East Coast, The Huffington Post reports.

One of the pilots is heard saying to another pilot, "Wow! What is that, man? Look at that flying!”

In another video, an object which looked like a "Tic Tac" was seen lowering from 60,000 to 50 feet in seconds off the coast of California in 2004. In a third video, a U.S. Navy Hornet pilot almost hit an unidentified flying object during a mission.

Former military intelligence official Luis Elizondo reportedly told CNN in 2017, "My personal belief is that there is very compelling evidence that we may not be alone."

Editor's note: The language in this video might be offensive to some viewers.

To The Stars Academy of Arts and Science
Another exciting day of progress for TTSA and our community of supporters. 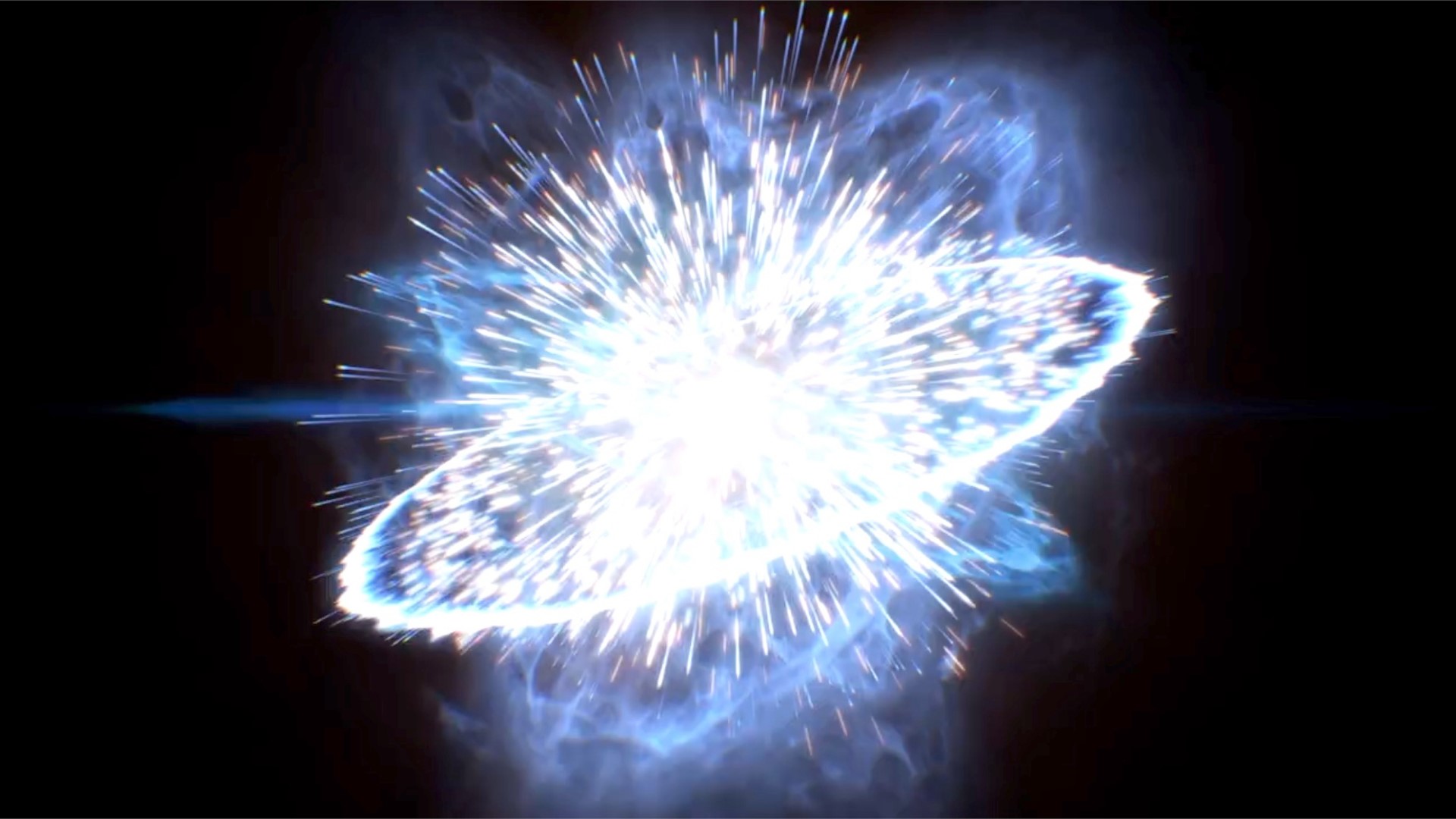