They're expected to begin basic training as Space Operations Officers later this year. 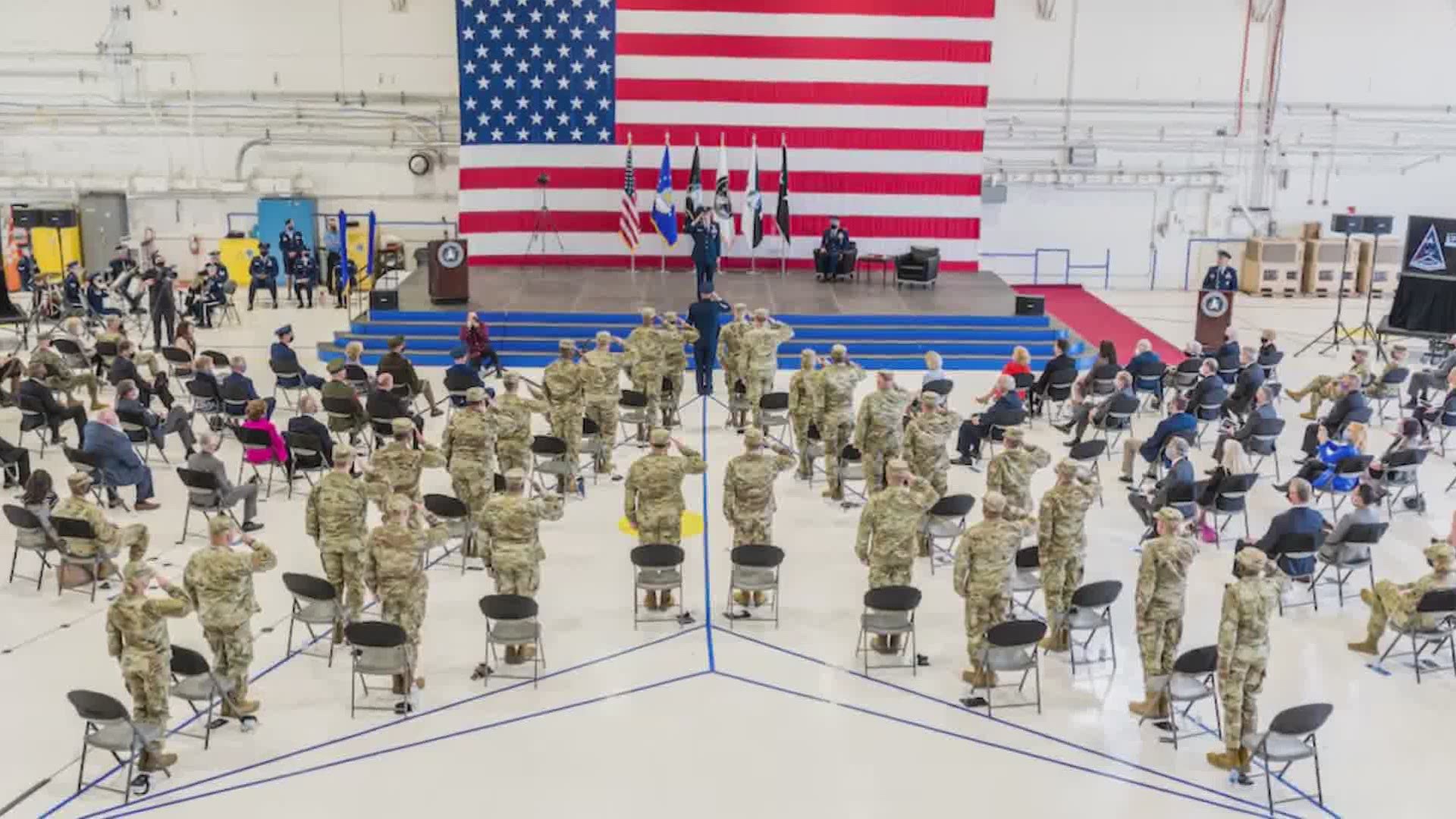 They’ll be the first from their detachment to directly enter the nation’s newest Armed Services branch.

Both men grew up in the Houston area and interned with NASA last year. They said that experience helped cement their interest in serving.

"All of the GPS satellites, that not only civilians use, but also for military commanders with soldiers and marines on the front lines," Montalvo said. "That all goes through the Space Force.”

The Biden administration is expected to keep Space Force given global threats to satellite infrastructure and the fact that it would literally take an act of Congress to get rid of it.

“I think a large amount of the politics with, like, 'Why do we have a Space Force?' People just don’t realize how important the space domain is,” Williams said.

Montalvo, whose family has a history of military service, is looking forward to something a little more unique.

"It’s definitely new," Montalvo said. "But that’s also what makes it so exciting.”

He and Williams are expected to enter Space Force basic training by the end of this year.

Home
The Official Website for the United States Space Force