China says most rocket debris burned up during reentry

The rocket had lifted off on April 29 with materials for China's space station. 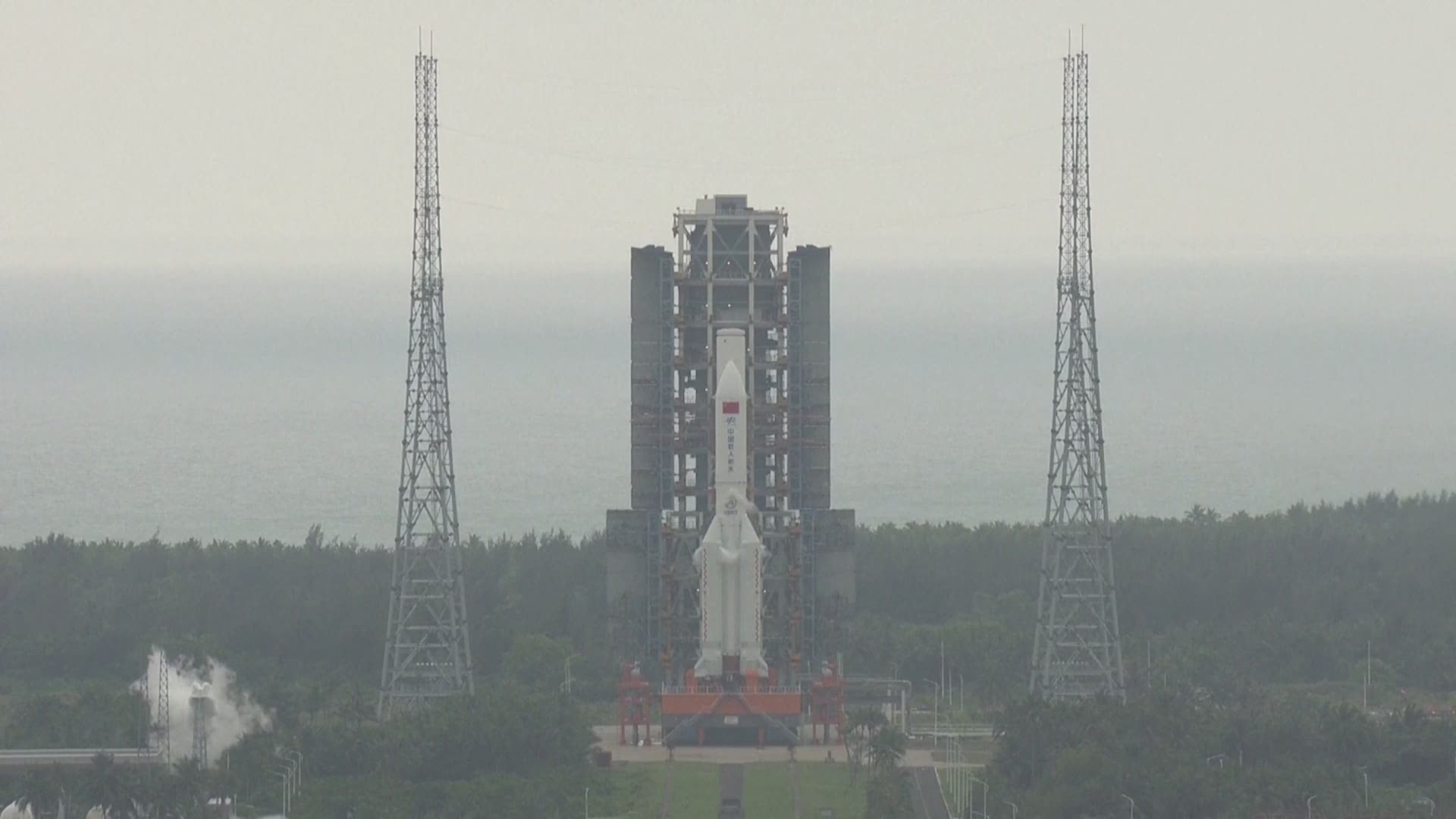 HOUSTON — China’s space agency says a core segment of its biggest rocket has reentered Earth’s atmosphere in the Indian Ocean above the Maldives.  It said most of the debris burned up early Sunday.

Harvard astrophysicist Jonathan McDowell tracked the tumbling rocket part. He tweeted that “An ocean reentry was always statistically the most likely. It appears China won its gamble… But it was still reckless.”

Reporter Danya Bacchus reported for CBS News in the video above.

#USSPACECOM can confirm Chinese #LongMarch5B re-entered over the Arabian Peninsula at approximately 10:15 pm EDT on May 8. It is unknown if the debris impacted land or water. https://t.co/4Ol9Sa2iJo

The 20-ton Long March 5B rocket blasted off April 29, carrying pieces of "Harmony of the Heavens," China’s planned space station. But something went wrong, and China lost control of it.

It went into orbit before reentry Saturday night.