Thousands show up at Space Center Houston to relive Apollo 11 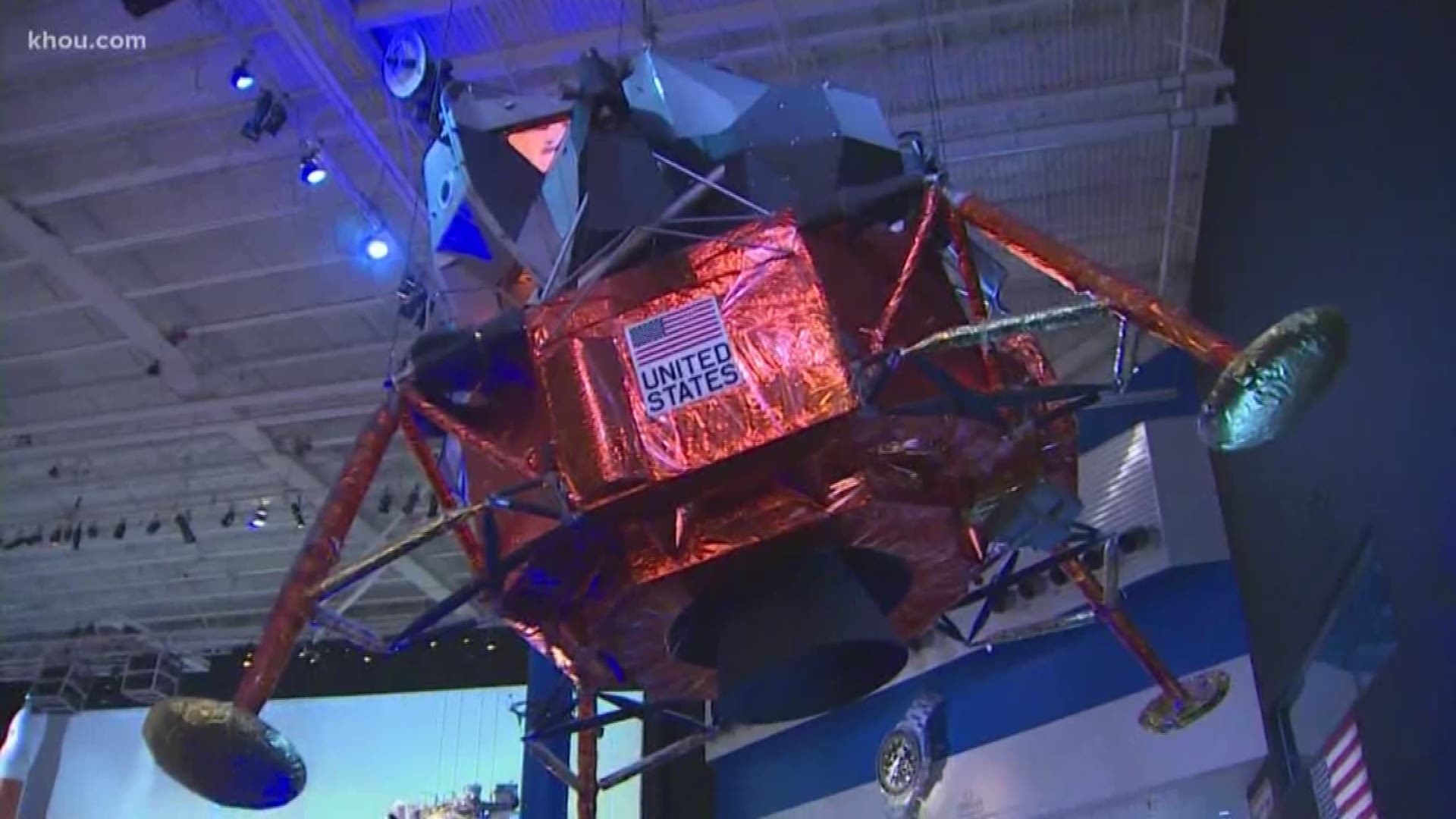 HOUSTON — The Countdown to Touchdown is over.

At 9:56 p.m. 50 years ago NASA astronaut Neil Armstrong became the first human ever to step on the moon.

The commemorate the big moment, NASA threw a huge party on Saturday night.

This is the biggest event the Space Center has ever put on and it was a huge success.

Thousands of people came out to relive history or to be a part of this huge milestone.

People got a chance to explore the center.

They also checked out the exhibits and got to experience some of the many attractions.

There were a lot of events going on around Houston but some people felt they needed to be here more than anything.

“We had four tickets to the Real Madrid-Bayern Munich game and I just kind of told my family that this is a once in a lifetime event," Jose Duque said. "There’ll be other soccer games but this is like once in a lifetime deal that’s going to happen tonight.”

The festival’s headliner, Walk the Moon, got a special behind-the-scenes tour of the Space Center before hitting the stage.

Their name is actually based on a song by the police called “Walking on the Moon.”

The band said they’re all “space nerds” either way and the show is extra special.

“I just either wanted to just play music or be an astronaut one day and to this day I still spend every day thinking about if I could go into space would I," Kevin Ray said. And I would. I absolutely would.”

Also, drummer Sean Waugaman said, “This was like a monumental point of human achievement. Multiple industries came together. Technologies had to be invented.

“The stage is by space shuttles and so when are we going to ever play in like such a dope space ever again. Maybe in another 50 years or something,” Eli Maiman said.