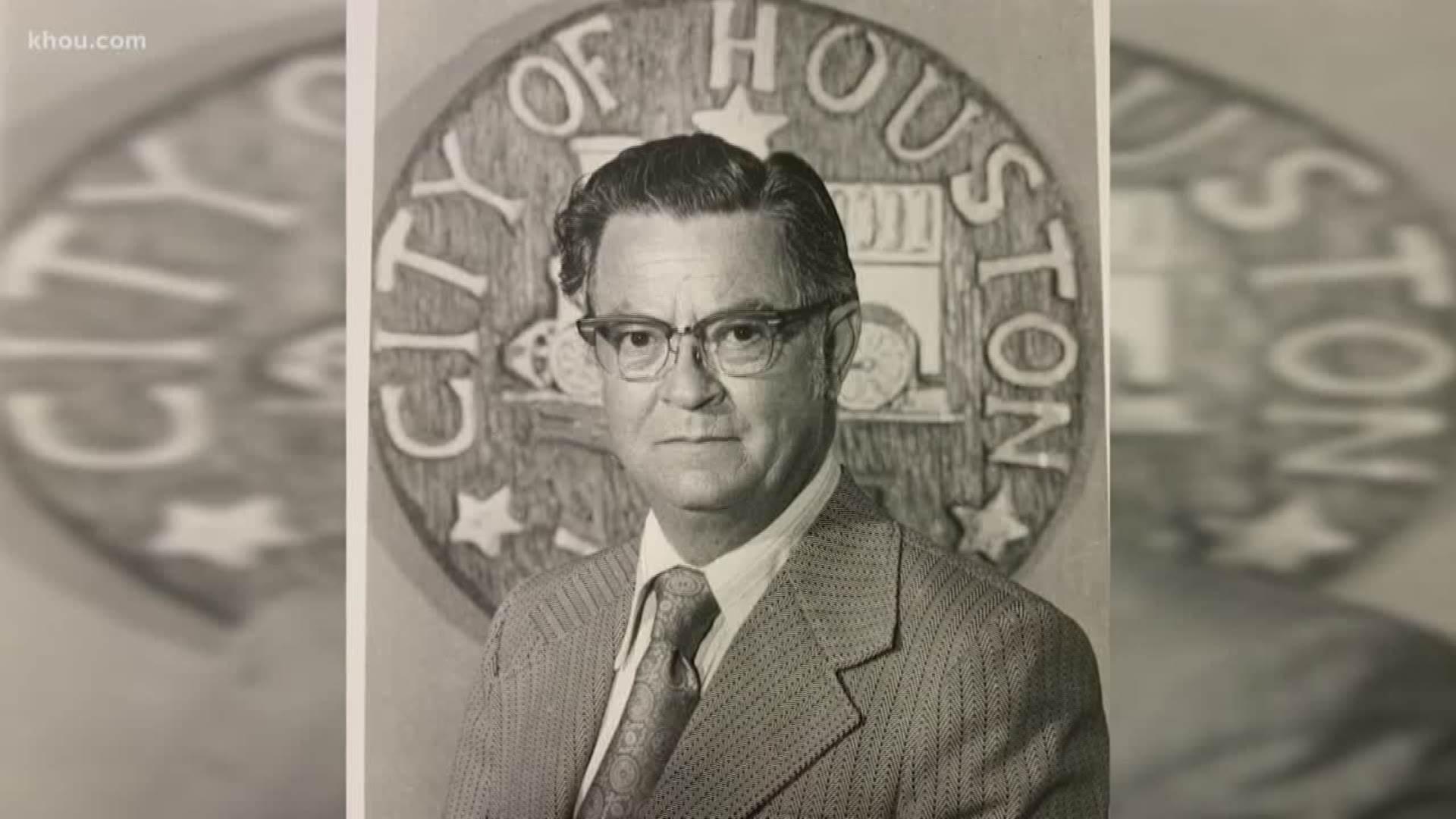 Most of the family had never seen the films until now.

The film was shot by Welch’s uncle Gil, who for years claimed to see history with VIP stars when he was 19.

RELATED: Houston-based company on track to be the first private U.S. business to land on the moon

RELATED: People with connections to NASA are searching for photo proof

RELATED: Celebrate the Apollo 11 anniversary with these Houston-area events

RELATED: VERIFY: 50 years after the moon landing new conspiracies are still popping up

In 1969, NASA invited then Mayor Louis Welch to Apollo 11’s launch in Florida. Uncle Gil went, too. He recorded as much as he could.

In the film, his nephew spotted LBJ and Lady Bird Johnson.

It turns out, Uncle Gil and his parents kept a lot. They have programs from the Apollo 11 events signed by all three astronauts involved.

Welch also showed KHOU 11 News photos taken at the Apollo homecoming parade and party at the Astrodome along with tickets for the event.

The event featured A-list celebrities including Flip Wilson, Dionne Warwick and Frank Sinatra, who was the emcee.

“The best thing is something like (that) photograph, knowing that everybody made it home safe and that everybody got to celebrate what these great men accomplished,” Cameron Welch said.

His uncle’s haul of uncovered memorabilia included a flag from the first lunar flight and other Apollo missions. In at least one Houston family’s household, it sparked a different kind of space race.

“I wonder what else (Uncle Gil) has at home,” Welch said.