The trip would not be be complete for many of them without stopping by the restaurant that’s been the favorite of astronauts for decades. 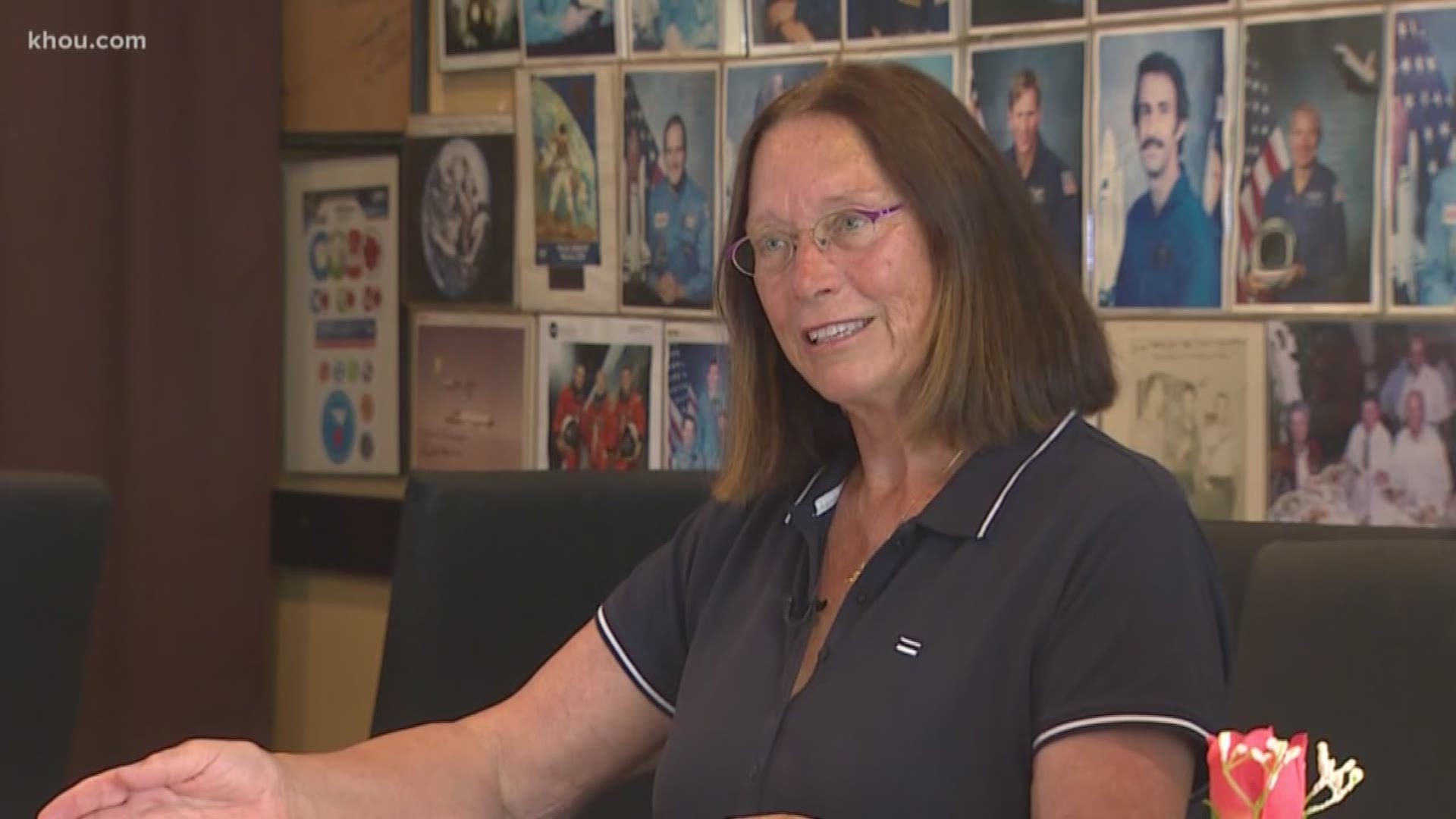 HOUSTON — People from around the world are coming to Houston to celebrate the 50th anniversary of the moon landing.

The trip would not be be complete for many of them without stopping by the restaurant that’s been the favorite of astronauts for decades.

The Friday lunch rush was in full swing at Frenchie's Italian Restaurant off NASA Road 1.

Mariann Alberjg is a retired NASA employee who worked for more than 30 years with the space program. She flew in from Denmark for the Apollo 11 anniversary.

“Before the astronauts would go into quarantine, they would always come here to have their last meal," Alberjg said. "So we would just meet here all the time. It was a flight controller/astronaut place.”

Alberjg remembers the night she watched Neil Armstrong walking on the moon on television.

“I went to my parents' house that evening to watch it on television, and I vividly remember it," Alberjg said. "It was so big. That night when they landed on the moon and they were sending television streams down I went to bed and I dreamed that I walked in mission control.”

Little did she know she’d be working in mission control herself 10 years later.

Alberjg is among many KHOU 11 met at Frenchie's reflecting on their time spent during the golden years of space travel.

“I just loved it out here," said former NASA contractor Dwight Allbritton. "My career for me was just perfect.”

Allbritton worked in the training division at NASA on flight simulators. Frenchie's is more than a place to fellowship for him.

"It’s like an institution," Allbritton said. "Try their manicotti with alfredo sauce. That’s why I came here today. The alfredo sauce.”

“The first astronauts, they come in and soon after more start to come in, then it goes on and on and on," said owner Frankie Camera. "We did a lot of banquets, splash down down banquets. They felt like they were home away from home here. And it still is.”

Camera says he is expecting a very busy weekend. Between 10,000 and 20,000 people are expected to show up at the Apollo 11 50th Anniversary festival at Space Center Houston.

McDonald's has the cleanest bathrooms and 13 other road trip tips