Companies like Verizon and AT&T, have picked Houston to be one of the first cities to get 5G. However, some want to slow down the super-fast service due to health concerns. 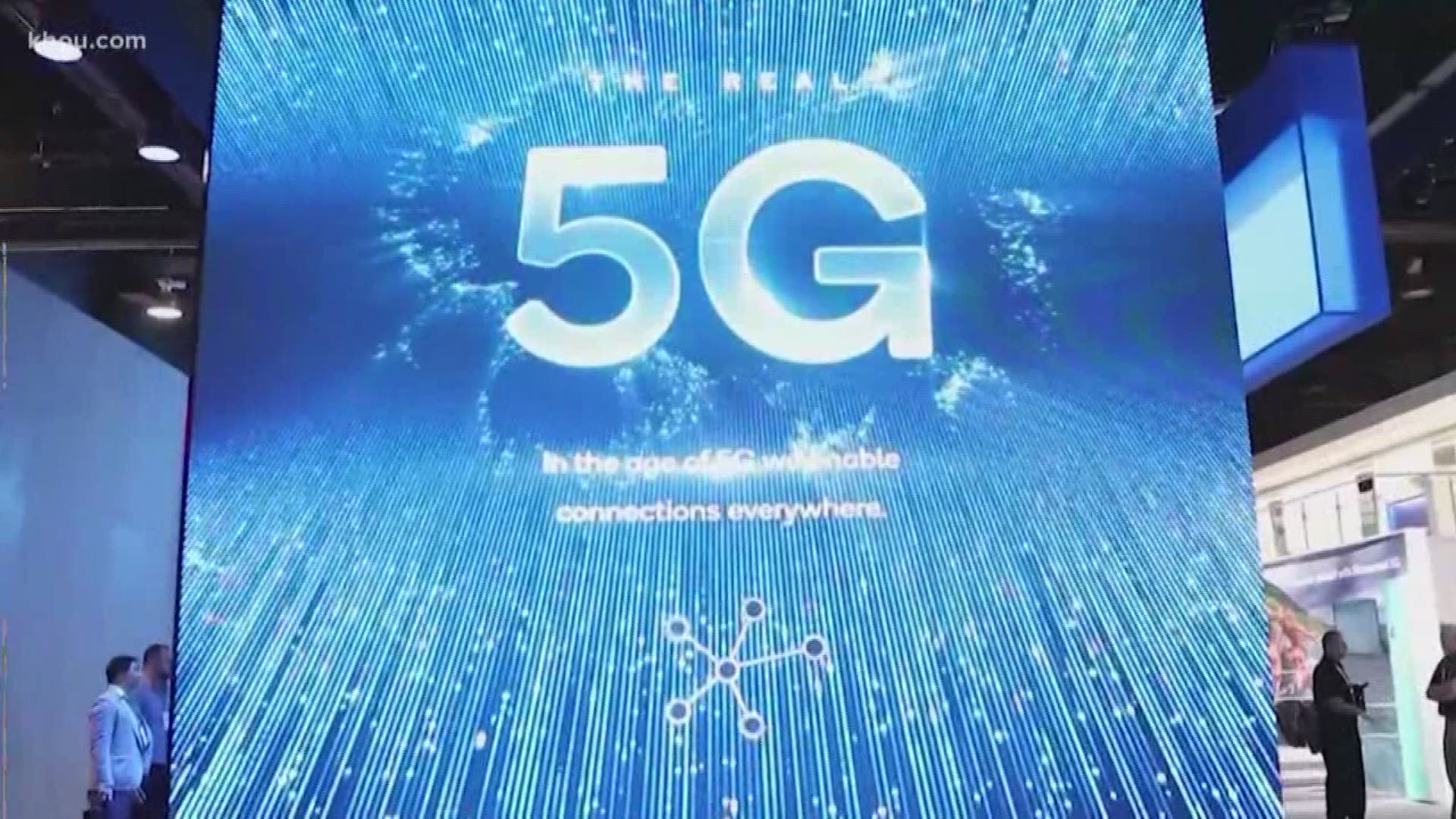 HOUSTON — There’s a lot of excitement around the fifth generation of wireless technology, which is supposed to be up to 50 times faster than 4G.

Companies like Verizon and AT&T, have picked Houston to be one of the first cities to get 5G.

However, some want to slow down the super-fast service due to health concerns.

A big fear is 5G towers are short range, so they’ll be installed everywhere, including neighborhoods.

There is also relatively little research done on the health impacts of the brand new technology.

RELATED: You're going to love 5G, but there are a few things you need to know first

The most comprehensive study was published last year by the National Toxicology Program.

Researchers studied the effects of radiation, similar to 2G and 3G technology, on thousands of mice and rats for 10 years. They exposed the animals to radiation for nine hours a day for two years each.

Scientists found a small increase in tumors in male rats, but said their findings require context.

The study used higher power radiation than what’s allowed in our cellphones. The animals’ whole bodies were exposed for long durations of time.

Officials said the extreme conditions were required to see if any biological reaction would occur.

They believe male rats were more impacted than females and mice because they are larger, so more of their bodies were exposed to the radiation.

The lead scientist said the results don’t necessarily mean humans are at risk. In fact, he told reporters he hasn’t changed his or his family’s cellphone use.

A professor at the University of Houston said the results are still relevant, even though the technology tested is outdated.

Dr. Stuart Long said 5G is only a slightly higher frequency than what Americans already commonly use.

He said there will be a denser concentration of transmitters in cities with 5G, but they’re much smaller and put out a lower power frequency than standard cell towers.

Dr. Long is not concerned about 5G coming to Houston. He said those who are worried can use Bluetooth headsets, especially if they spend a lot of time on the phone every day.

The bottom line is current research hasn’t shown whether 5G is safe with 100 percent certainty. The latest scientific studies available about wireless technology point to a need for additional research.