Many women say finding and cultivating those friendships is really hard. A Houston mom is hoping to change that with her app “Social Mama.” 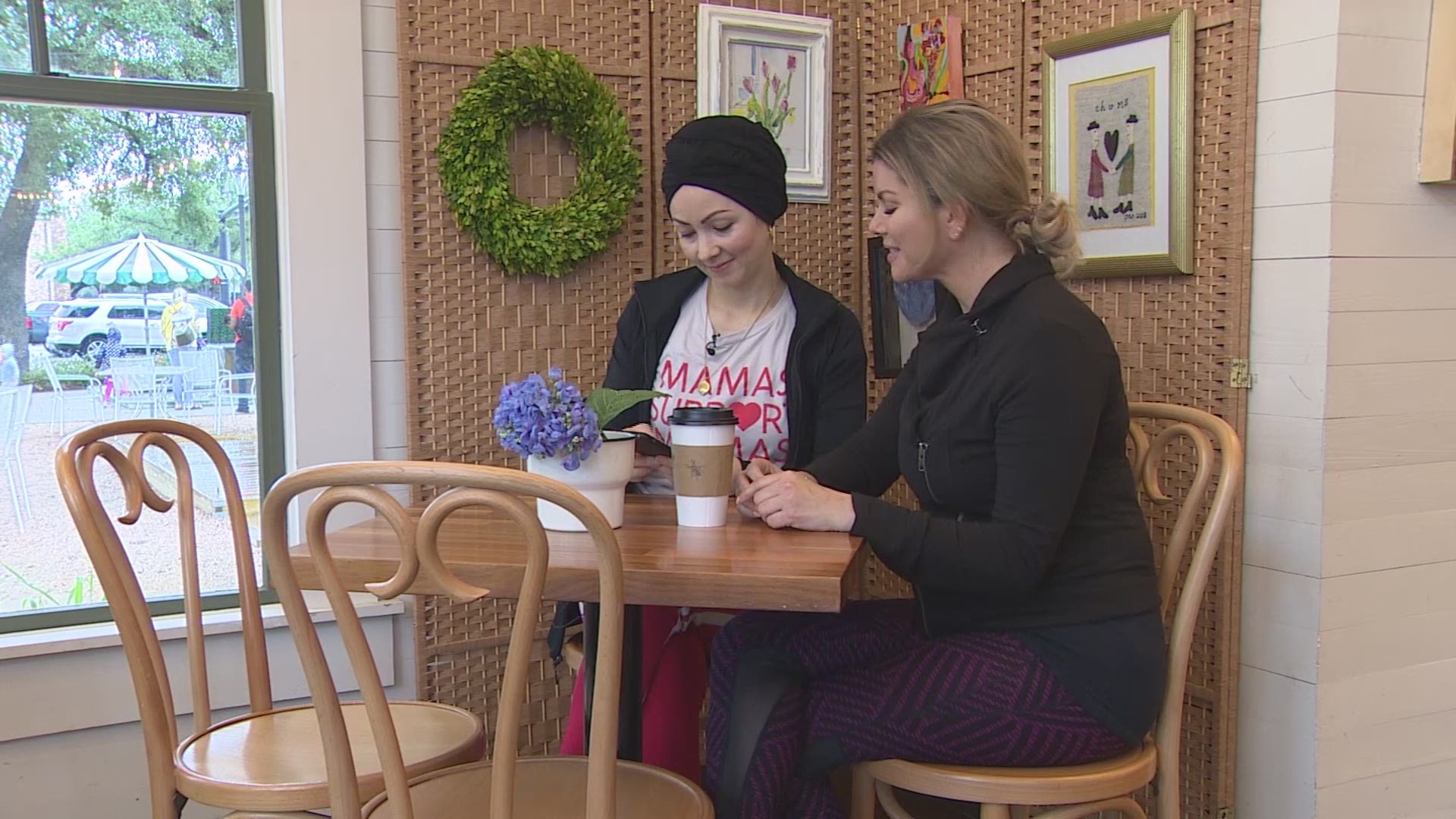 HOUSTON — Most people would agree life's highs and lows can be a little easier to handle if you have good friends to lean on.

But many women say finding and cultivating those friendships is really hard. A Houston mom is hoping to change that with her app “Social Mama.”

Amanda Ducach said the idea came to her and her husband after friend’s devastating experience.

“We got a phone call in the middle of the night,” Ducach said. “My friend was in an emergency room with her 2-year-old child, who had just received a new medical diagnosis.”

Ducach said in the coming weeks, her friend felt isolated and overwhelmed and desperately needed support from other moms who had similar experiences.

When she and her husband began building the app two years ago, Ducach said she wanted subscribers to answer serious and personal questions about themselves, along with what they like to do for fun.

“We spent over two year developing this algorithm and figuring out what really makes a female relationship solidified,” Ducach said. “We found it was things like divorce, infertility, depression -- things that really rock you to your core when they happen.”

Divorce is what connected Amanda Vlastas and Arrica Aston on the app. But the two became fast friends by also bonding over their love for exercise and being “boy moms.”

Vlastas said the app has allowed her to avoid awkward meetings.

“I remember trying to go to playgrounds and trying to chat up strangers,” Vlastas said. “But you would just never know their background or what their interests were.”

Social Mama is just for women, and it’s not just for people looking for a BFF. Subscribers can participate in online forums and scroll through chats on topics ranging from breastfeeding to makeup tips.