Houston-based company on track to be the first private U.S. business to land on the moon 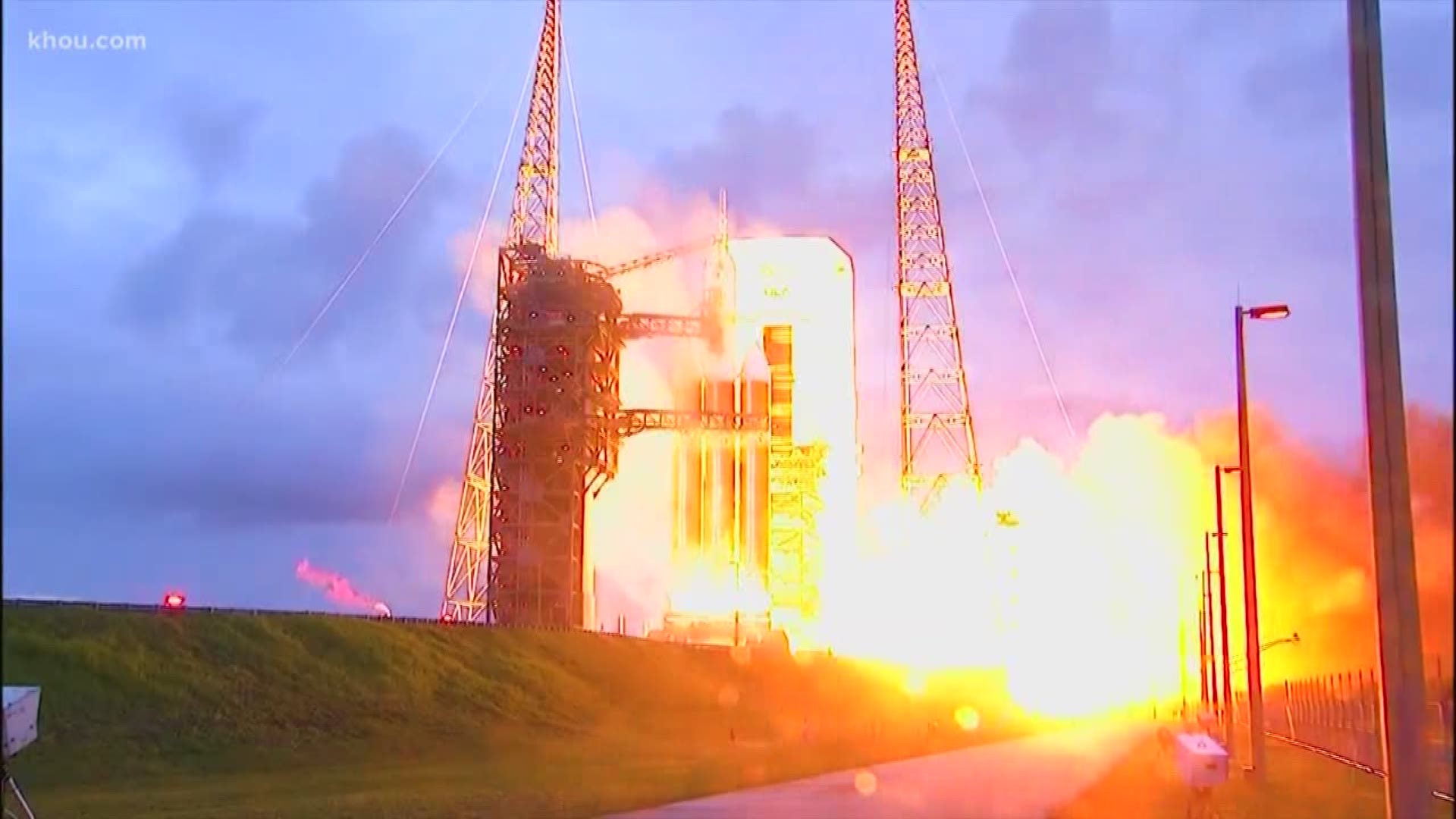 HOUSTON — On Dec. 11, 2017, President Trump signed Space Policy Directive 1. The directive provides for a U.S.-led integrated program with private sector companies to partner with NASA to return to the moon, onto mars and beyond.

Many companies from across the United States have jumped at the opportunity. But that doesn’t mean Houston has lost its stamp on spaceflight.

Houston-based Intuitive Machines is returning to the moon in 2021. NASA tapped the company to build the lander in May.

“With the lunar lander, we have an incredible 1,700-kilogram lander that’s going to land on the moon as one of the first commercial companies back to the moon,” Intuitive Machines CEO Steve Altemus said.

Founded in 2013, Altemus’ company started as a think tank and progressed into a company constructed to provide reliable and safe autonomous system solutions.

“We’re doing that by straying away from and sailing off shore from what is known and what is safe into the unknown and trying to solve those engineering issues,” Altemus said. “Going right to the brink before failure. That’s what’s different about this company.”

On earth, Intuitive Machines’ Tiburon Junior is a fully autonomous fixed-wing drone capable of flight times of 15 hours or more and operation beyond line of sight.

The spaceport is being constructed at Ellington Airport; it is an FAA-licensed, urban commercial spaceport that will serve as a launch and landing site for suborbital, reusable launch vehicles, office space and large-scale hardware production facilities.