Does texting J.J. Watt sign you up for spam texts? 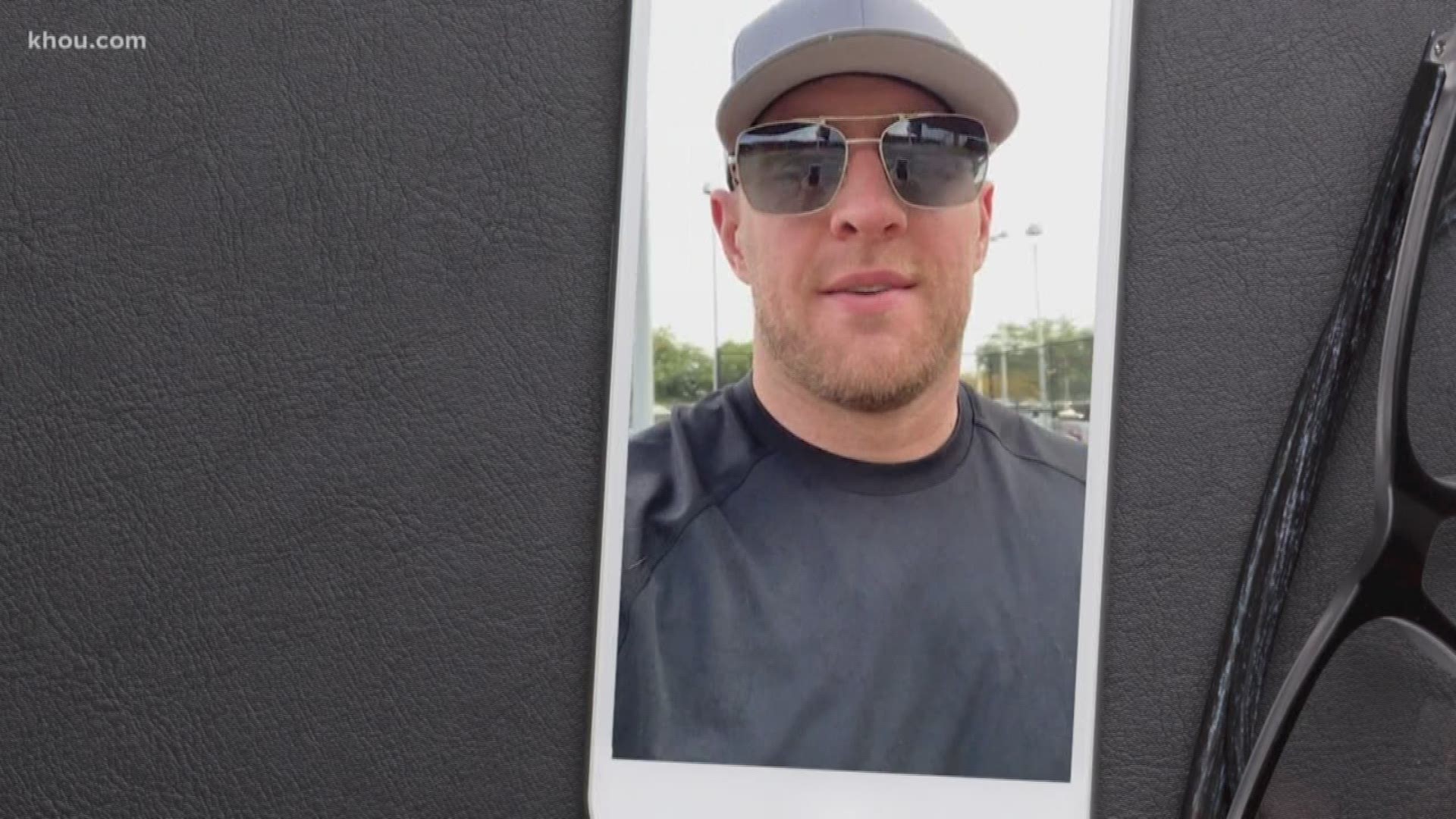 But it turns out, the phone number he shared isn’t really his personal cellphone number. It’s actually a number assigned to JJ Watt  through the app 'Community.'

The company calls itself a “first-of-its-kind conversation platform, enabling direct, meaningful and instant communication between Community Leaders and their members at a massive scale, all through text messaging.”

RELATED: This is not a drill: J.J. Watt wants you to send him a text message NOW!

Other celebrities and influencers that have shared their Community numbers include Diddy, Ellen DeGeneres, Paul McCartney to name a few.

While most of Watt’s fans were into the idea, some were wary, concerned about being added to advertising lists.

However, a Community spokesperson told KHOU 11 News, “We do not sell ads and don't sell personal info, so when you choose to text with a Leader, they are the only one authorized to communicate with you.”

Within a couple hours, Watt tweeted that he had 25,000+ messages in his inbox.