When Houston Police found out new technology was available in a Florida lab, they sent out the evidence to get tested again. 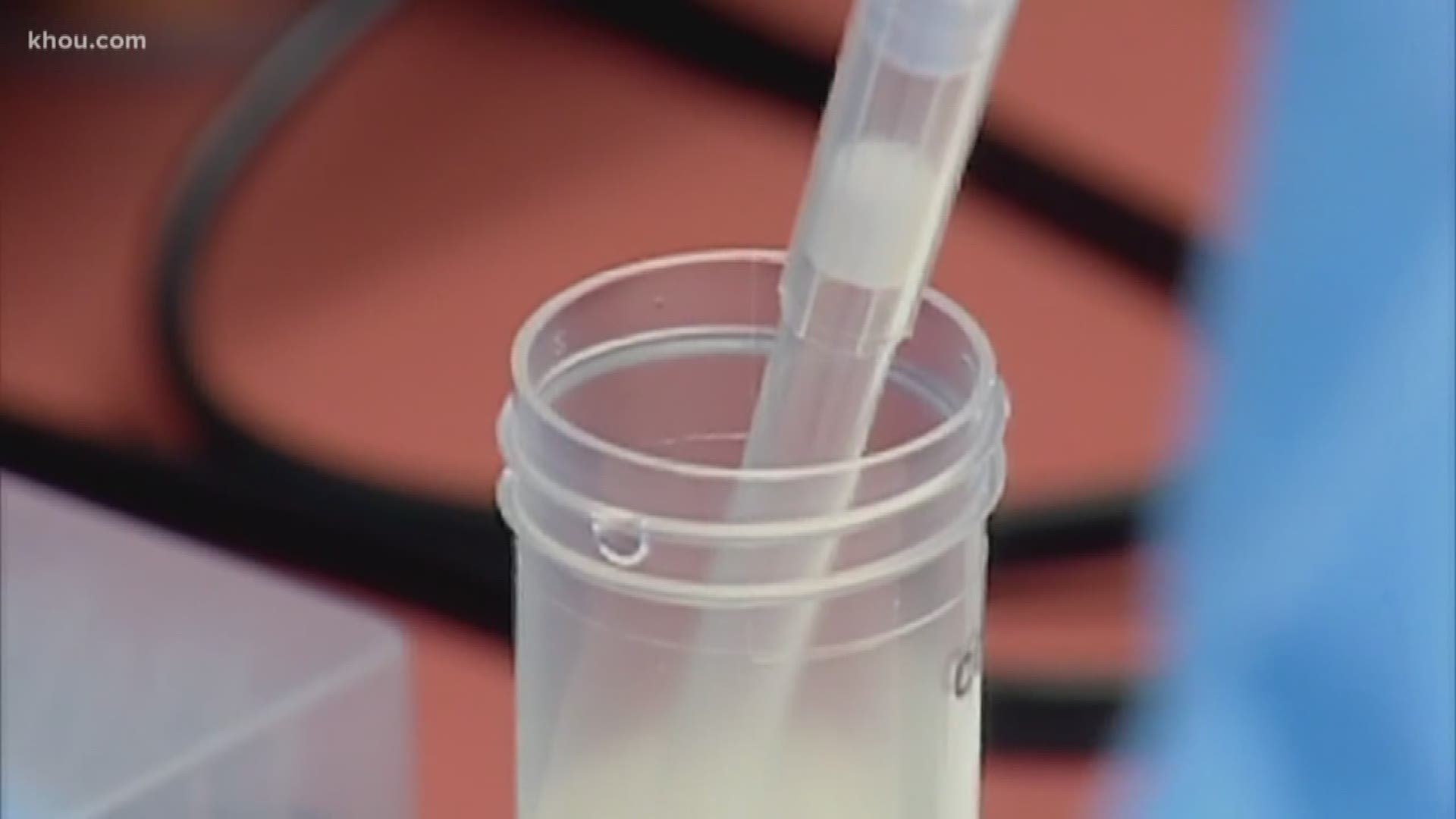 Peter Stout, president of the Houston Forensic Science Center, said there are different methods used across the country to test evidence for DNA.

However, just because new technology is available doesn’t mean it can be used in a court of law.

“The technologies are evolving right now but whether that actually means the better ability to find something there, or just the better to deal with mixtures that we already deal with, we’re still trying to figure that out,” Stout said.

At the moment, the most used method across the country is called Short Tandem Repeats DNA testing.

STR testing counts the number of times a certain sequences occurs in DNA.

In Jackson’s case, the long-time suspect in Flores’ murder, was let go in 2017 after DNA results came back inconclusive.

When Houston Police found out new technology was available in a Florida lab, they sent out the evidence to get tested again.

They say the results linked Jackson to the crime.

But Stout said new technology can go both ways.

RELATED: What's next for Andre Jackson?

He said it’s not uncommon for evidence to be outsourced.

“Simply because one lab has a technology than another doesn’t necessarily mean that lab that doesn’t is doing something wrong," Stout said. "It’s just the choice of where they’re spending scarce resources that they have at the time."

He said funding has always been an issue so labs have to decide to spend their money on.