The eastbound lanes of the tollway near TC Jester Boulevard were shutdown for several hours while Precinct 4 constable deputies investigated.

HOUSTON — At least one person is dead after an overnight crash on the Sam Houston Tollway, and according to investigators, a wrong-way driver may have been responsible.

It happened just after midnight Monday in the eastbound lanes of the tollway near T.C. Jester Boulevard, the Harris County Precinct 4 Constable's Office confirmed.

Investigators said the drivers of both vehicles were found unresponsive and suffering from extensive injuries. One driver was reportedly pronounced dead at the scene, but deputies didn't specify whether it was the at-fault driver.

UPDATE: CRASH CLEARED!
Constables have cleared the 2 vehicle crash at 2180 blk of the N Sam Houston Pkwy W at TC Jester. DRIVE SAFE!
Follow us at https://t.co/E8STYHMtoE to receive live feeds on crime and arrests in your area. https://t.co/R0jt7iQiL1

The constable's office shutdown the eastbound lanes of the roadway for several hours Monday morning while officers investigated, but the scene has since been cleared.

Precinct 4 confirmed both victims are men, each driving without any passengers.

Officers are still investigating whether alcohol or other intoxicants were a factor in the crash. 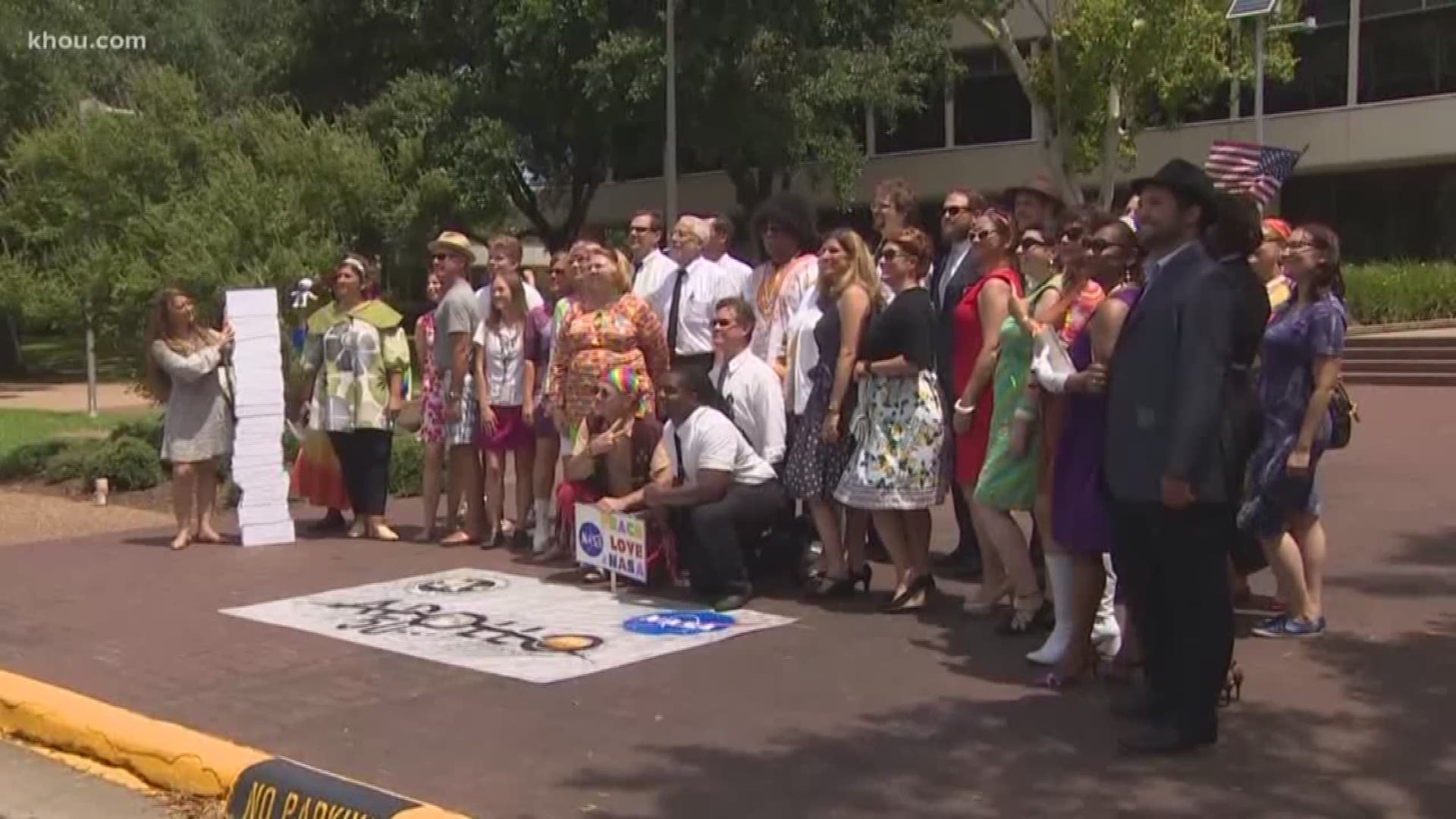 Johnson Space Center goes back in time for Apollo 11 anniversary