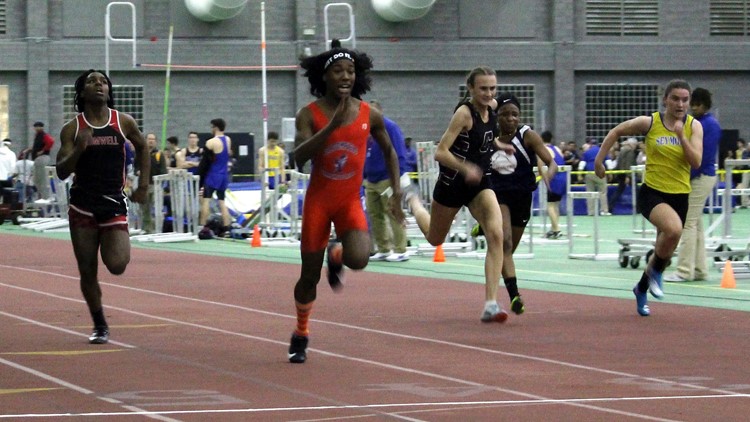 HARTFORD, Conn. — The organization that oversees high school sports in Connecticut is arguing in a court filing that it is not subject to the federal law that guarantees equal access to women and girls in education, including athletics.

The argument that the Connecticut Interscholastic Athletic Conference is exempt from Title IX comes as lawyers outline their positions in a lawsuit by three female runners who are seeking to block the participation of transgender athletes in girls sports.

The conference allows athletes to participate as the gender with which they identify, in accordance with a state law that says students must be treated that way in Connecticut public schools.

The lawsuit argues that male anatomy gives the transgender runners an unfair advantage in violation of Title IX.

In a March 13 filing, defense lawyers argued that the athletic conference should not be a defendant in the lawsuit, which was filed in February and also names several boards of education in districts where the track athletes compete.

“There is clear federal case law that says that athletic associations that exercise this controlling authority over public school interscholastic competition are subject to Title IX,” she said.

Lawyers for all sides met in a teleconference on Thursday to discuss a timeline for the case to proceed. A judge is considering Holcomb's motion for a temporary injunction that would prevent transgender athletes from participating in spring track.

That season is currently on hold because of the COVID-19 pandemic, but CIAC officials have put off a decision on whether to cancel it.

Holcomb said the lawsuit will go forward even if the case remains unresolved after the graduation this spring of Soule and Mitchell as well as Terry Miller and Andraya Yearwood, the two transgender athletes who participate in track and field in Connecticut.

“These girls still had damage that occurred to them in the form of lost state championship titles and a number of other awards and medals,” Holcomb said. “One of the things we're asking of the CIAC and the school districts is to fix their records.”