Team meetings for the week will now be held virtually and the team's training facility will only be open to staff, with limited player access. 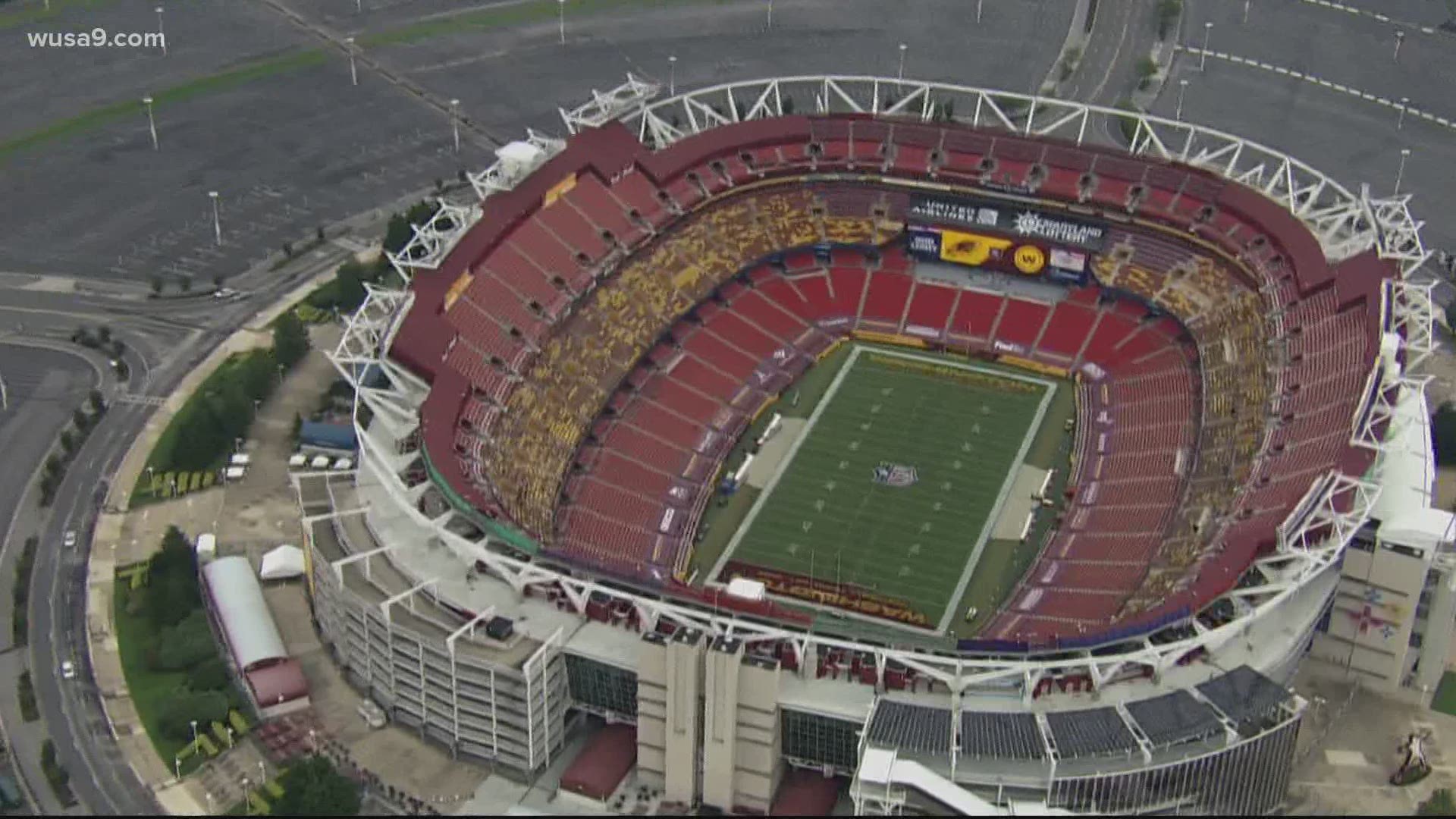 WASHINGTON — Washington Football Team defensive tackle Matt Ioannidis has tested positive for COVID-19, according to sources from the team that spoke with WUSA9's Darren Haynes.

An earlier statement Monday from Washington indicated that the team was made aware of the positive test on Monday night, and the team says the organization immediately "entered the NFL's intensive protocols."

"The player immediately self-isolated and the contact tracing data was evaluated. All of the player’s close contacts have been told to quarantine," the statement said. "The health and safety of our players, coaches and staff is our number one priority."

Team meetings for the week will now be held virtually and the team's training facility will only be open to staff, and limited access for players, according to the team statement.

Ioannidis is the first player on the Washington team to have tested positive for coronavirus during the regular season. Tight end Logan Thomas was placed on the COVID-19 list during training camp in late July. Rookie wide receiver Antonio Gandy-Golden said he tested positive in May before the season began.

In late October, quarterback Dwayne Haskins was fined by WFT for breaking COVID-19 protocols, according to an anonymous source who spoke to the Associated Press. ESPN reported Haskins was fined $4,833 for making a reservation for a family friend at the team hotel when Washington visited the New York Giants on Oct. 18, which is against NFL rules currently.

Matt Ioannidis is the #Washingtonfootball  player who tested positive for #Covid19. The team placed him on the Reserve/Covid list but has been on IR since early October.

RELATED: Washington Football Team will not have fans at next home game due to rising COVID-19 cases

The announcement comes less than a day after Washington reversed course on allowing fans at home games. On Monday, WFT said it will not let fans into FedEx Field for its upcoming game against the Cincinnati Bengals due to the continued impacts of COVID-19, according to the team in a statement. The team had only just decided to allow fans back, and played one game on Nov. 8 against the Giants in front of approximately 3,000 fans.

“After careful consideration and working in close coordination with health officials in Prince George’s County, we have decided that this Sunday’s game against the Cincinnati Bengals will be played without fans in attendance," WFT said in a statement. "We take the responsibility of protecting our staff, players, fans, and the community seriously and feel this is the right decision at this time."

Maryland is now averaging more than 1,700 new cases a day, and the Department of Health said last week that one of the big drivers of that number has been new cases in people under the age of 30. Unlike earlier in the pandemic, they’re also seeing hospitalizations in that age group rise significantly as well.