Peter Berry is the country's No. 1 wheelchair basketball recruit. 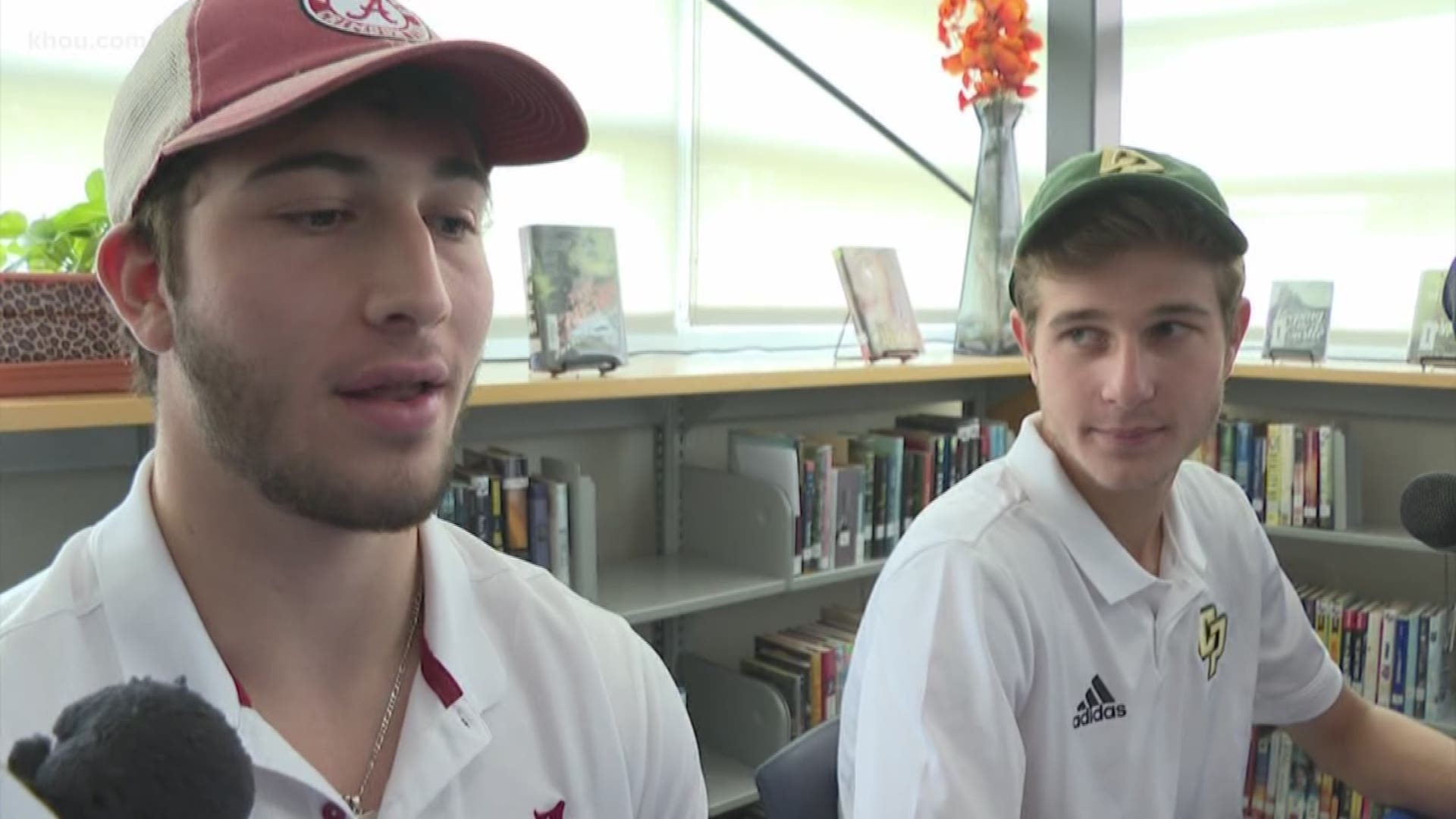 HOUSTON — It was a full house at Emery Weiner School on Wednesday as Peter and Noah Berry prepared to sign letters of intent to play sports in college.

Peter will play wheelchair basketball at the University of Alabama. His cousin Noah is playing tennis at Cal Poly.

Peter is one of three siblings whose parents were killed in a distracted driving crash in July 2011.

Peter was 9 years old. His brother Aaron was 8; their sister Willa, 6. Peter and Aaron were both paralyzed from the waist down as a result of the accident. Willa was also severely injured but recovered.

Their cousin Noah's parents, Matthew and Simone Berry, took the children in, raising them as their own children.

”It kind of creates this bond that it’s almost like unbreakable," said Noah.

”The boys grew up very quickly. They had to," said Simone Berry, Noah's mother and Peter's aunt.

Noah and Peter sat next to each other at the Emery/Weiner School in Houston on Wednesday to sign their letters of intent.

Peter, the country's number one wheelchair basketball recruit, will play at the University of Alabama. 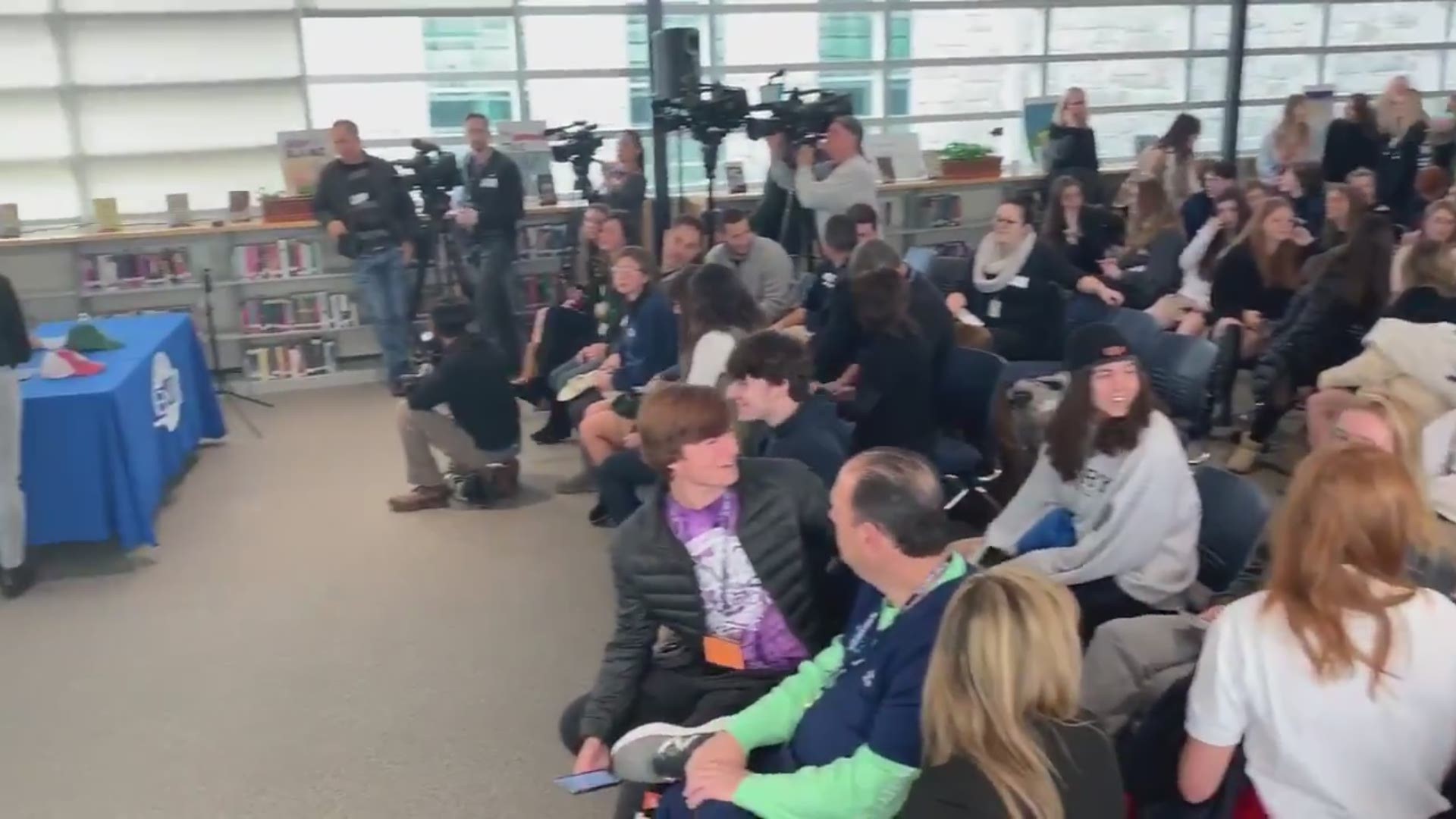 ”I couldn’t have done it without the people I was surrounded by -- my supporting cast – my coach Trice taught me to stick my chest out and keep my head up, and that’s really the only option I had," said Peter Berry. ”We live under the same roof and we’re doing this together and it’s pretty remarkable and I’m just grateful to have him there and share this experience with someone.”

RELATED: Raw: Catching up with the Berry kids

The Berry siblings' tragic story inspired the support of celebrities from Justin Bieber to J.J. Watt.

In August 2012, Peter and Aaron participated in the Hearts, Hot Wheels N Hoops fundraiser at Emery Weiner. Special sports wheelchairs were donated to the brothers that allowed them to play alongside their friends during a basketball tournament.

At the time, Peter told KHOU that he hoped that the wheelchair basketball tournament would help his friends understand what he was going through.

"What I would like is, if you're not paralyzed, you don't know," the then-5th-grader said. "I want people to be educated and know."

”Whatever obstacles are put in your way, people can accomplish anything, and I think we can all learn from that," said Trice Ham, Peter's wheelchair basketball coach of TIRR Hot Wheels.

”It’s a tall mountain to climb and I feel like we’re about at the top," said Peter's uncle, Matthew.

USA's No. 1 wheelchair basketball recruit signs with the University of Alabama