Ka’Darian Smith, a senior cornerback from Spring, has been suspended from the team indefinitely. 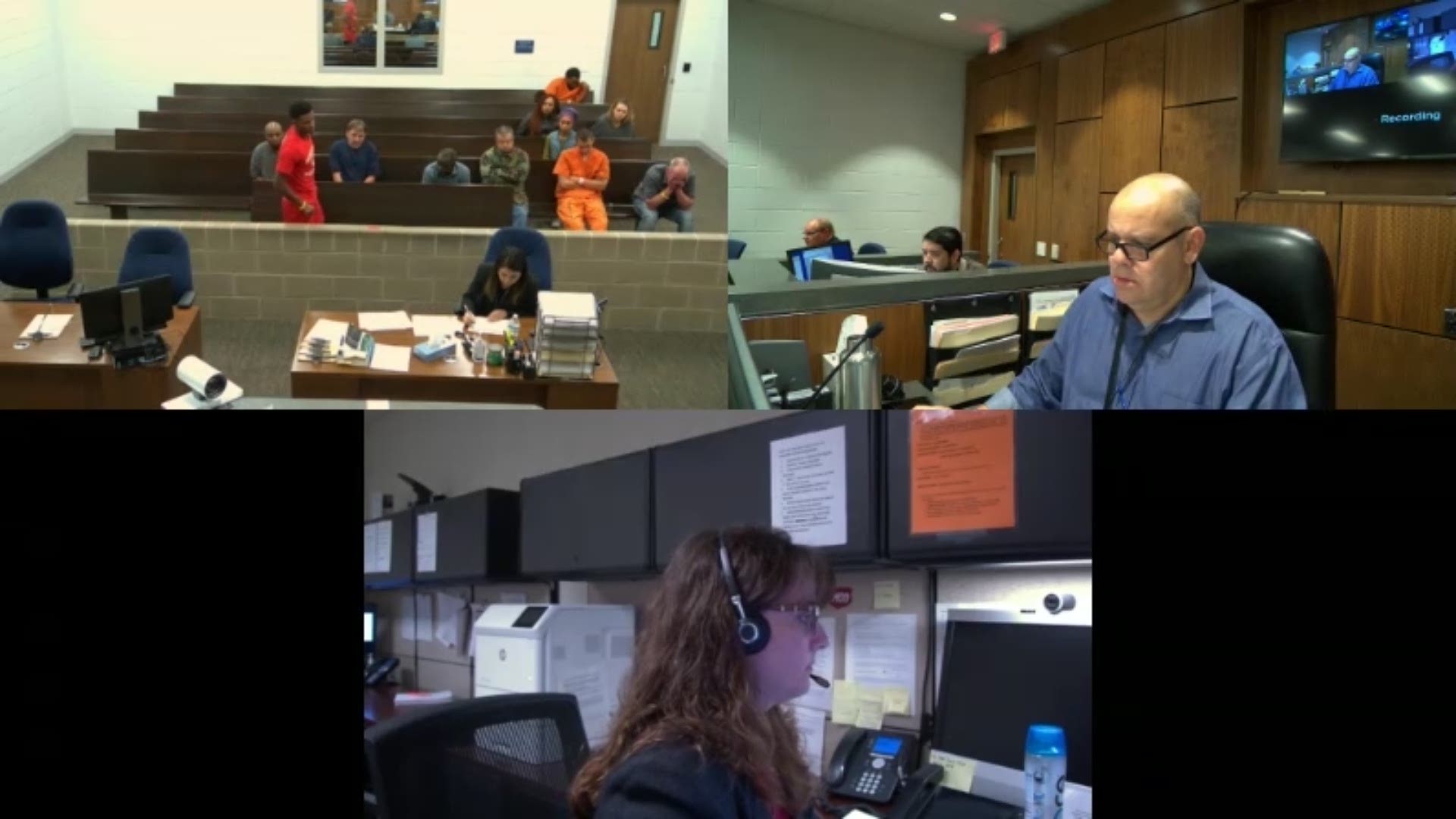 HOUSTON — A University of Houston football player is facing a felony assault charge after authorities said he admitted to beating up a resident at his Third Ward apartment complex last week.

Ka’Darian Smith, a senior cornerback from Spring, has been suspended from the team indefinitely.

On Wednesday, according to authorities, Smith approached a resident at the Icon apartments in the 2500 block of Elgin.

Smith approached a resident in the parking garage and accused him of stealing money from his apartment. The resident denied Smith's claim.

About 10 minutes later, Smith and the resident crossed paths in a stairwell, where Smith accused the resident once again of stealing money. The resident again denied the claim, according to authorities.

Smith then attacked the residents, punching him in the face and kicking him when he fell to the ground, according to authorities. The resident blacked out during the attack.

Authorities said the victim suffered broken bones in his face, a broken nose, cracked ribs and bleeding in his ear canal.

When questioned, authorities said, Smith admitted to the attack and said: "I beat him up."

The victim also identified Smith from a photo lineup.

The University of Houston issued this statement:

"We are aware of the serious allegations regarding Ka’Darian Smith. He has been suspended indefinitely from the Houston football program. We will have no further comment at this time.”

RELATED: Girl, 15, free after being kidnapped, held against her will for 11 weeks, officials say