According to TMZ Sports, the NFL star's pit bull mastiff killed a neighbor's black lab. However, Williams maintains his dog acted in self-defense. 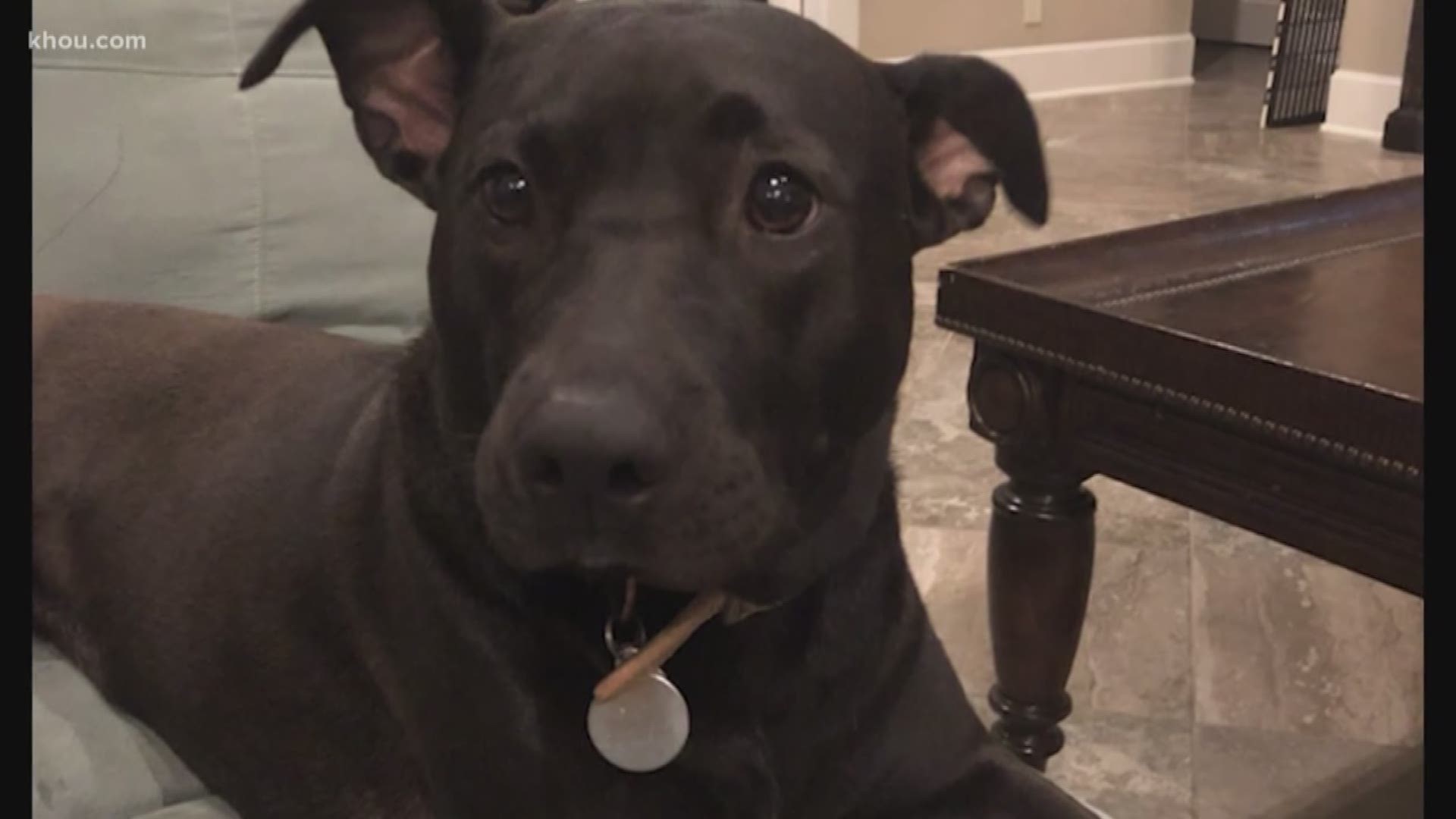 Williams, a Pro Bowl left tackle, was cited by Missouri City officials on Monday after it was discovered he had multiple violations including exceeding the number of pets allowed for a residence, the pets not being registered with the city and them failing to have the required vaccinations.

Missouri City allows for an owner to have four dogs, but Williams has 10. The city has also placed the dogs under 10-day home quarantine.

The citation all stems from an incident on Dec. 11.

According to a report from TMZ Sports, one of Williams’ dogs killed a neighbor’s 3-year-old black lab. Linda Flowers says her dog, Sandy, was attacked through a fence by one of Williams’ pit bull mastiffs.

Williams claims his dog was acting in self-defense after he says Sandy broke into his yard and attacked his daughter’s smaller Basenji dog, according to the report. One of his pit pull mastiffs then came over to assist the smaller dog and got a hold of the black lab, killing it in the process.

Williams told TMZ Sports that his daughter’s dog was hospitalized with serious injuries.

The Redskins star even posted a graphic video of his dog's injuries. WARNING: The video is graphic.

Despite the 10-day home quarantine, Missouri City police confirmed they were called to the neighborhood again Tuesday morning after Williams' dog reportedly got out.

"The Missouri City Police Department, they just can’t do anything about it. They can only issue citations. Something needs to be done. It’s just not right," said Flowers.

Now, the Missouri City neighbor has hired an attorney.

Attorney John Kovach says his office sent a letter to Williams Tuesday demanding he remove his animals from the property by the end of the year.

Missouri City Animal Control is continuing their investigation into the incident.