The 'REAL' Last Dance: Look back at Michael Jordan's last years as a player with the Wizards

Here's a look at Michael Jordan's real last dance when he came back out of retirement a second time and played three years with the Washington Wizards. 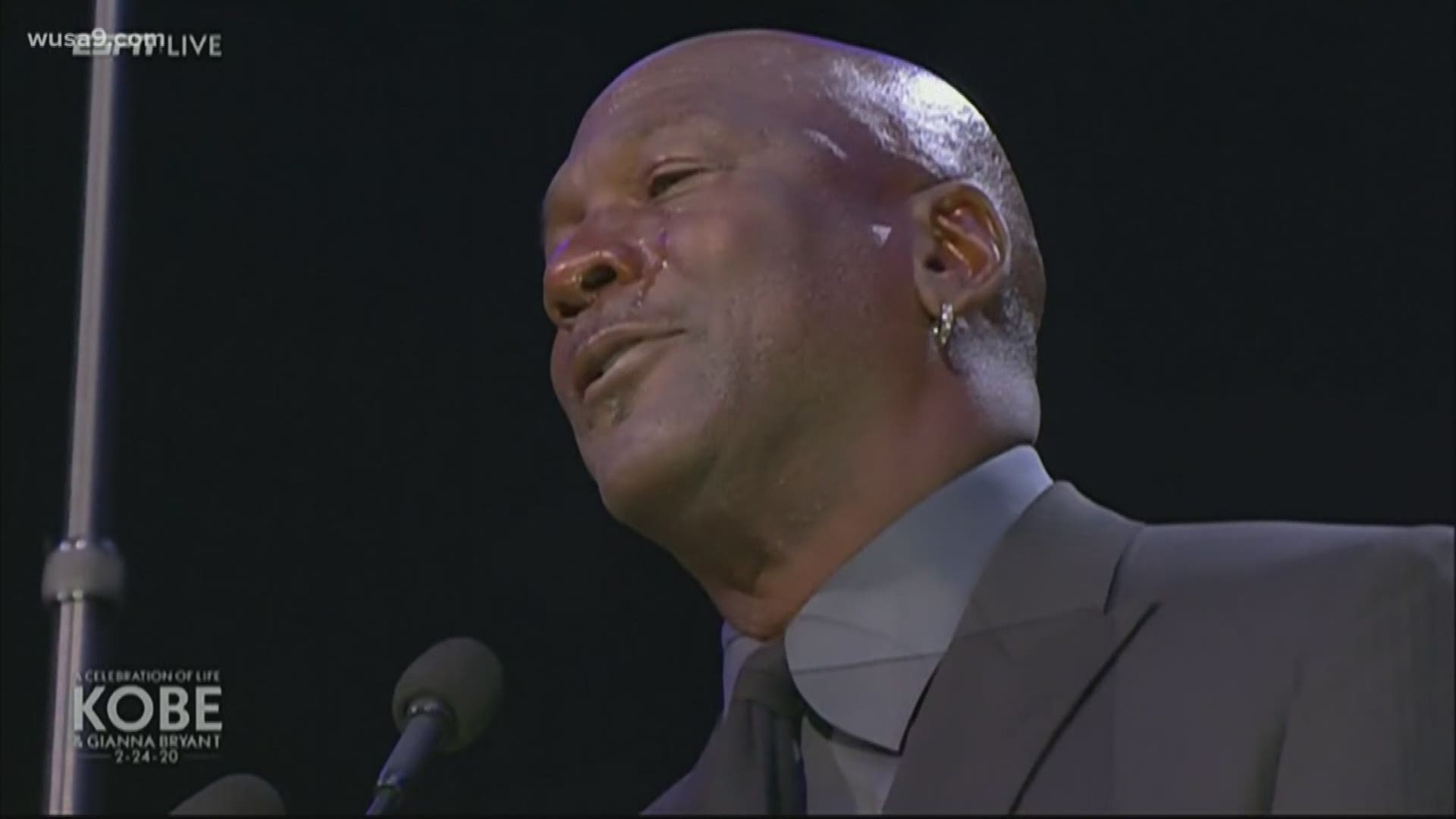 WASHINGTON — Before you watch ESPN's docuseries on Michael Jordan and the Chicago Bulls called "The Last Dance," take a walk down memory lane of MJ's time in D.C., which included two seasons, and a bitter ending for arguably the greatest basketball player to ever live.

ESPN's "The Last Dance" covers the Bulls dynasty through the prism of the 97-98 season, Jordan's last with Chicago and final season before he retired for a second time.

His retirement from the Wizards would be his third and final retirement as a player, and many — including Jordan — were left with a bad taste in their mouth from the experience. Unfortunately, due to injuries, Jordan looked noticeably older and not like the star player he once was.

Jordan's time in D.C. may have been a letdown, but having one of the greatest basketball players of all time in your backyard was still a treat for Washingtonians.

Below is a timeline for Jordan-mania in D.C. and a look back at his time with the Washington Wizards:

"I'm going to have my imprints and footprints all over this organization," said Jordan to The Washington Post. "I look forward to turning this thing around. Right now we're an underachieving team."

RELATED: Watch the first 5 minutes of ESPN's Michael Jordan documentary before the premiere

MJ with the Wizards

"The Last Dance" is a 10-part series that will follow Jordan and the Chicago Bulls through their final championship run in 1997-98, where Jordan won his sixth championship. The release date was moved up by two months amid the coronavirus pandemic.

Below is a sneak peek from ESPN of "The Last Dance."