A Texas college football coach loaned a player his car. The team was stripped of its championship

This week, the NCAA ruled that University of Mary-Hardin Baylor has to vacate its title because the head coach lent his 10-year-old Subaru to one of his players. 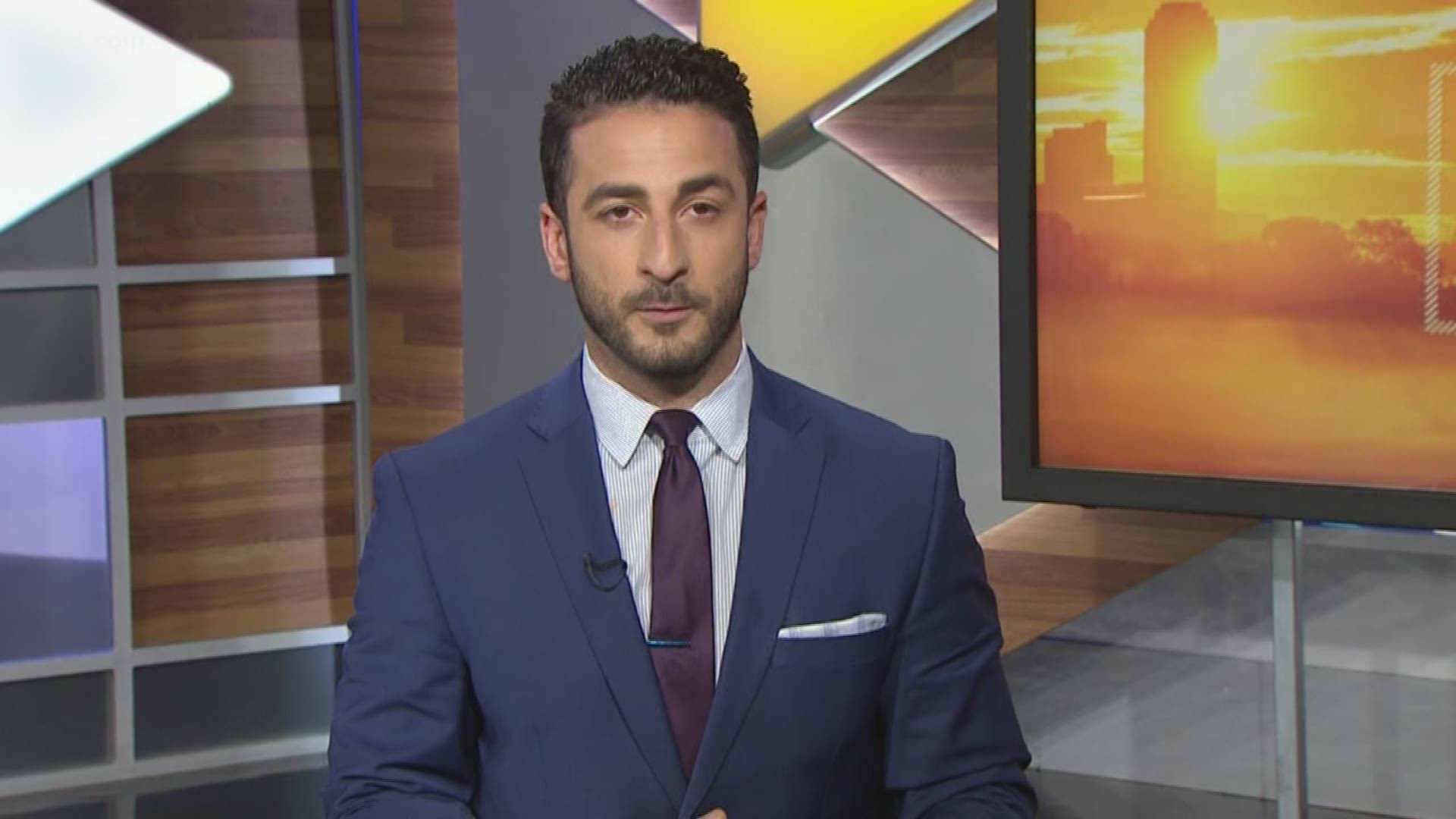 The NCAA has a track record of getting things wrong. The latest example might be the worst i've ever heard.

The University of Mary-Hardin Baylor is a small Division III school in Texas.

Like all DIII institutions, it's not allowed to give out scholarships for athletics.

Simply put: athletes are on their own.

In 2016, the football team won the program's first national championship.

This week, the NCAA ruled that UMHB has to vacate the title because the head coach lent his 10-year-old Subaru to one of his players for 18 months.

The coach told reporters, "I have a passion to help youngsters. He desperately needed some help."

I don't know about you, but lending an old car to a kid not on scholarship is not the same as a coach giving a scholarship player a Lamborghini.

And get this, the Crusaders self-reported the violations to the NCAA. They told on themselves.

UMHB will appeal the NCAA's decision, but I'm not sure what good it will do.

This what the NCAA does, claiming to help the student-athlete, while punishing those who actually do.