The Texans traded the linebacker in exchange for a third-round pick and two other players. 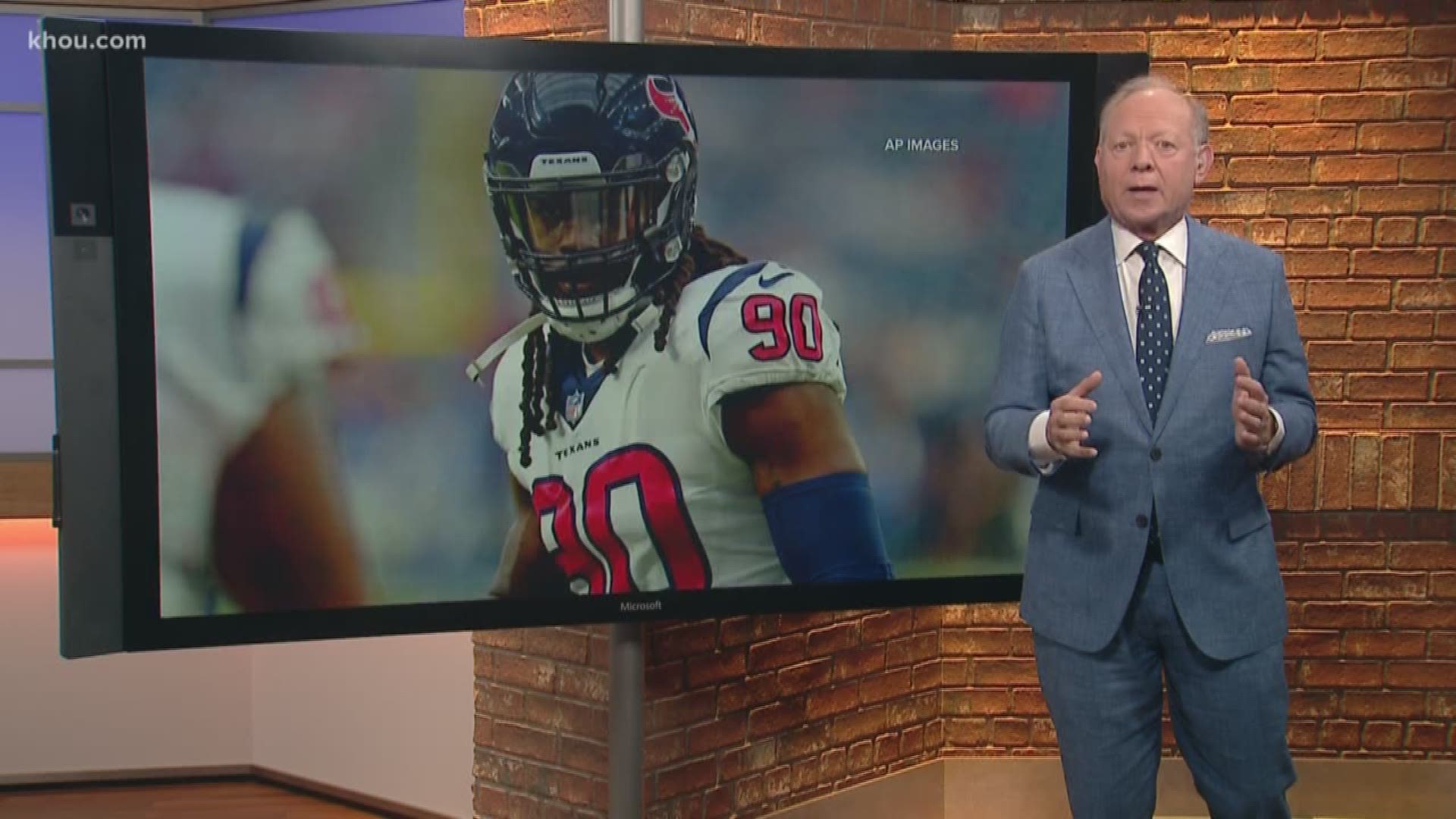 HOUSTON — Texans linebacker Jadeveon Clowney is headed to Seattle, according to the NFL Network.

Earlier this week, rumors spread that Clowney met with Dolphins Coach Brian Flores. Clowney, however, resisted moving to South Beach and preferred meeting with the Eagles or Seahawks.