Watt, who had been injured for much of the past two seasons, led the AFC in 2018 with 16 sacks and led the NFL with seven forced fumbles.

The Committee of 101 is made of 101 national media members who cover the league.

Watt has also won the more popular NFL Defensive Player of the Year award, determined by the Associated Press, three times in his eight-year career. 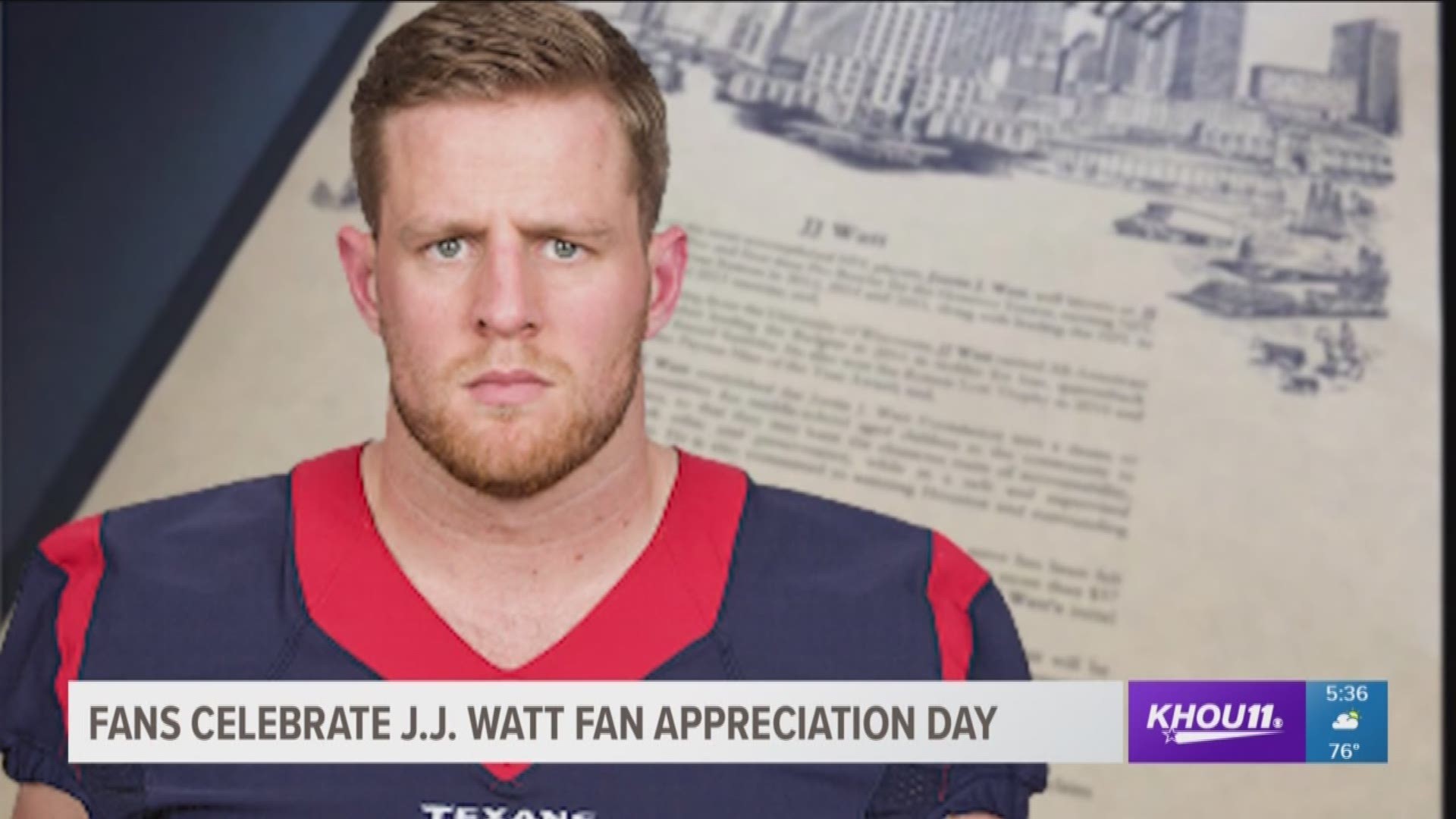