Golfer Ken Venturi sank a putt on the 36th hole that in turn saved his life. 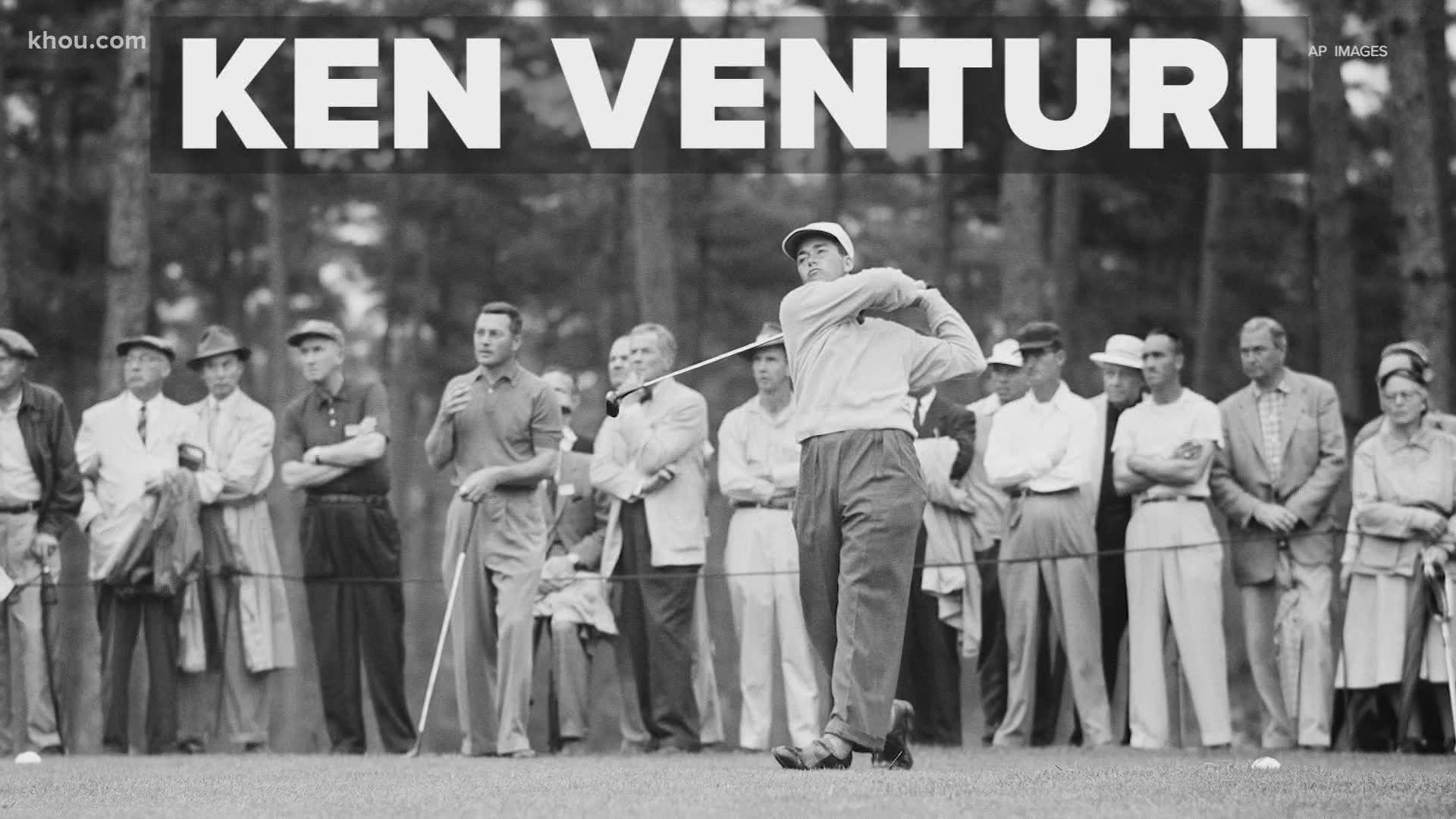 HOUSTON — How can an athlete finish in 62nd place and still feel he hit the jackpot? Here’s how.

It was May 1968 and golfer Ken Venturi arrived at the Houston Champions International tournament in a funk. He had been battling a circulation issue in his hands which later ended his career. In fact, he was playing so poorly, he figured he wouldn't make it to the weekend and booked a flight out of Houston’s Hobby Airport for Friday afternoon.

Venturi played better than he expected, though. He knocked in a birdie on his final hole of the second round to qualify for Saturday and Sunday. With no reason to head home, he skipped that flight.

That flight – Braniff Airlines No. 352 – later crashed on its way to Dallas, killing everyone aboard.

“When I found out Saturday morning about the crash I was pretty well shook up,” Venturi recalled in an interview with the Independent, Press-Telegram of Long Beach, California.

His final two rounds at the Houston Champions weren’t very good. He ended up in a tie for 62nd place and didn’t earn a dime. But “just making the cut turned out to be the biggest jackpot I’ve ever won — my life!” Venturi said.

Ken Venturi made the cut, saving his life. A strange but true Houston sports story.

RELATED: Strange but true: Astros ‘rained in’ at the Astrodome