Only 89 fans showed up to the team's final game before its move to North Carolina. 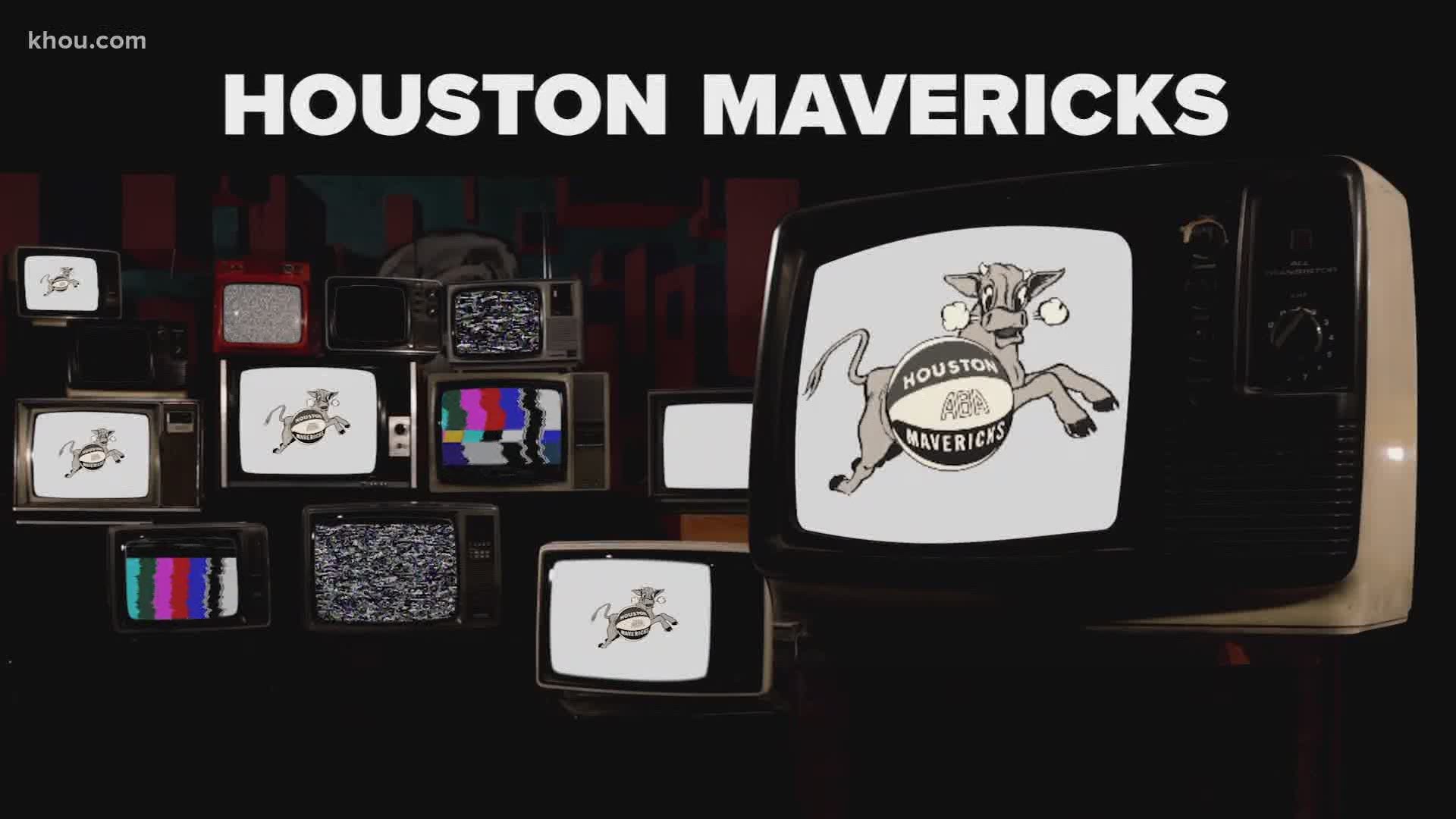 HOUSTON — There are fond farewells, and then there's the goodbye this team received.

It's April 2, 1969, and the Houston Mavericks of the American Basketball Association – the league with the red, white and blue basketballs – are a mess. They've had management problems and attendance problems and performance problems, which is why the club's just been sold and is moving to North Carolina after just two seasons in Houston.

But there's still one game left to play at Sam Houston Coliseum, not that anyone seems to care, because just 89 fans show up. Yes, 89 fans, which makes for a great headline in newspapers across the country.

"It's been a disappointing season," forward Art Becker told The Houston Chronicle after the game. "But what do you expect when you go through three ownerships in one year?”

We’re guessing no one expected this, either. In front of the smallest crowd in league history, the Mavs had their best night ever: a team record for points scored in 149-132 romp over the New York Nets.

What a way to go out!