The former Coach of the Year returned to coach the Oilers after a stint with the Cardinals. 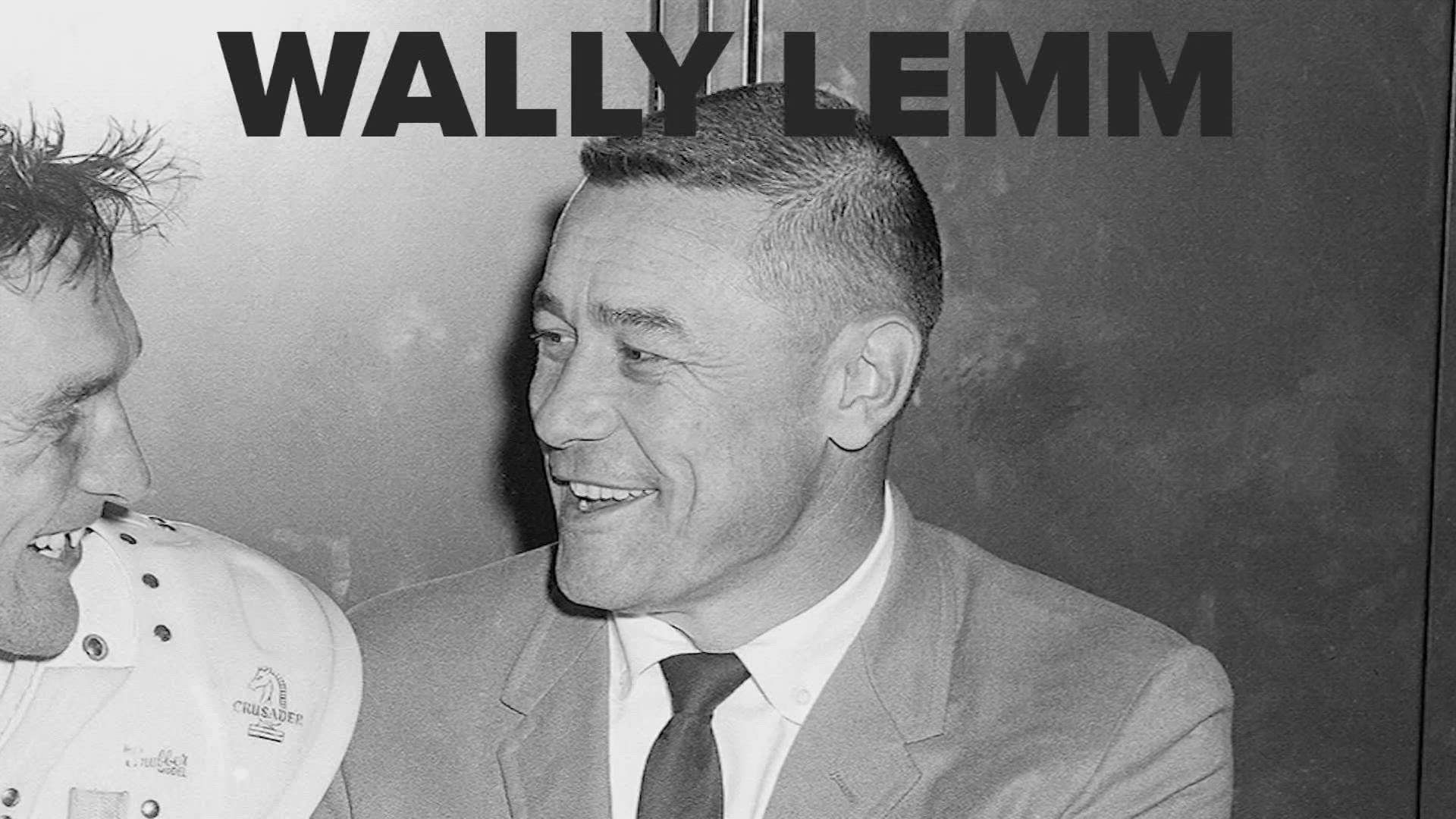 HOUSTON — No bridges burned here. A winner is welcomed back with open arms in this strange but true Houston sports story.

It’s an old saying: There’s two kinds of coaches – those who’ve been fired, and those who will be fired. But there’s also a third type, and it's extremely rare: Those who leave then return to coach the same team.

Wait...Wally Lemm? He coached ‘em once before, right?

He and owner Bud Adams look so happy. What happened? Lemm agreed to a contract with Houston for the following season, but couldn’t return a signed copy because, he said, the post office was closed. The St. Louis Cardinals of the NFL then swoop in, and Lemm becomes their guy.

Losing his coach after winning a title is no setback, explains Oilers owner Bud Adams.

“This is just one of those things that happen," he said.

Never mind the fact that when Lemm is rehired in 1966, he’s the Oilers’ sixth head coach in seven years.

“Rebuilding takes time,” Lemm said in his return. “Don’t expect me to create any miracles.”

He’s right. His 1966 Oilers finish 3-11. But the next year, he leads Houston to another AFL Championship game before quitting in 1970 for health reasons.

Since then, only 10 men have had two different turns as head coach for one team. 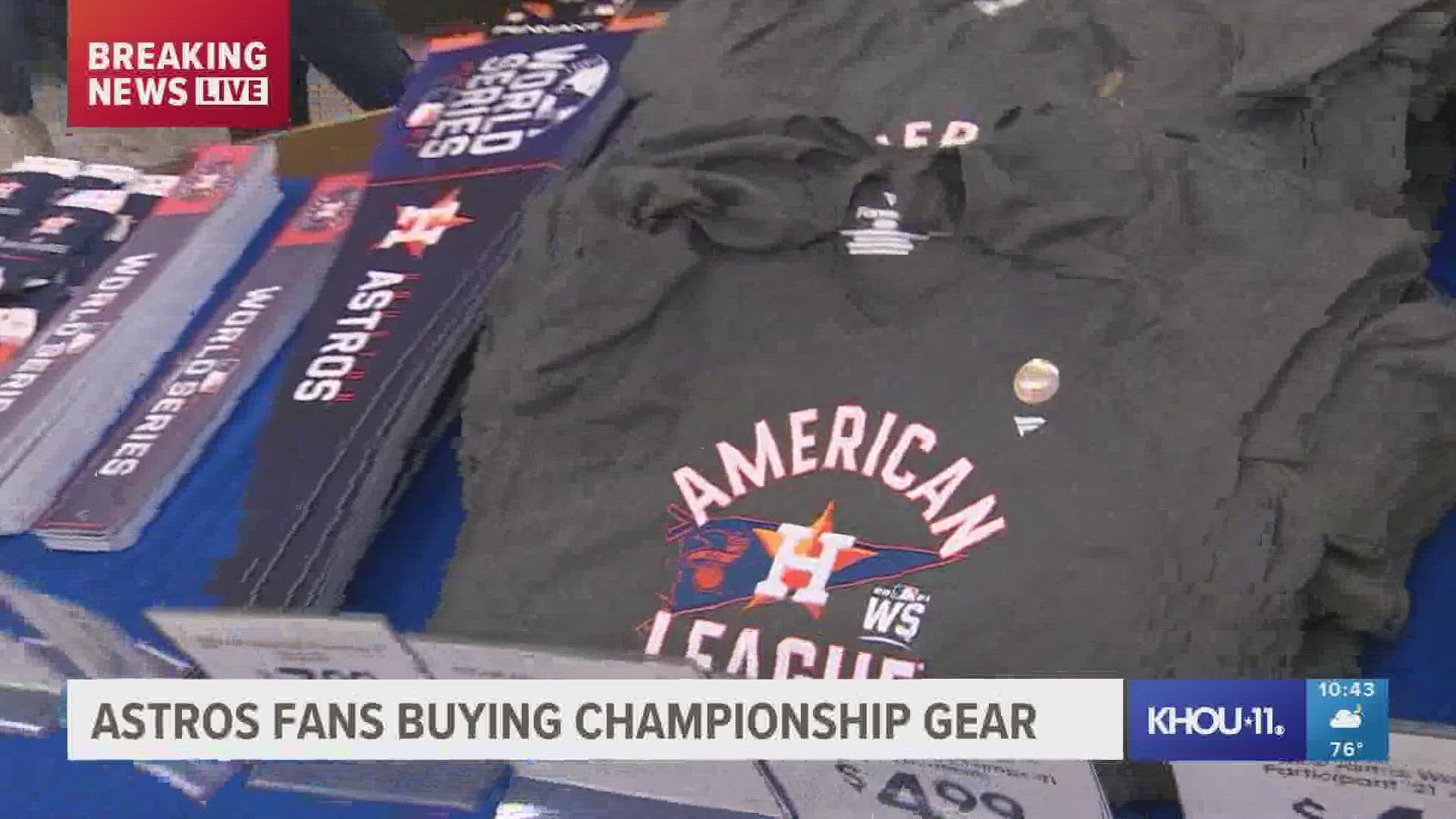