Ken Johnson remains the only pitcher in major league history to lose a nine-inning no-hitter. 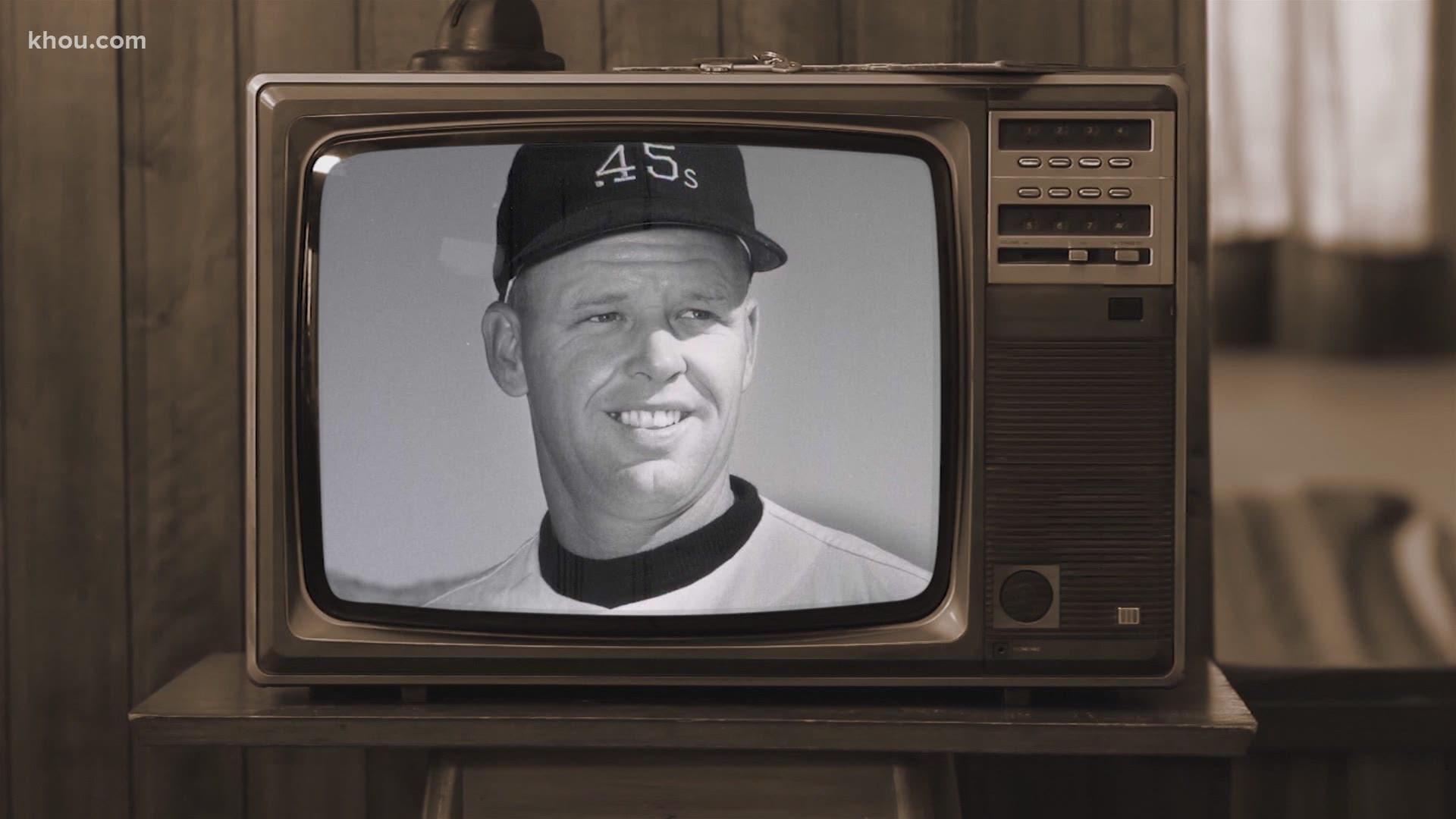 HOUSTON — How bad can one pitcher’s luck be?

It’s a headline from 1964 after Ken Johnson delivers the best game of his life.

On April 23 in Houston, the Houston Colt .45s hurler pitched all nine innings. He didn’t give up a hit and still lost to the Cincinnati Reds, 1-0.

Johnson remains the only pitcher in major league history to lose a nine-inning no-hitter.

Two errors in that last inning. The first one? By Ken Johnson himself -- a bad throw to first base. Two batters later, an error by the Houston second baseman Nellie Fox let Cincinnati score the game’s only run.

RELATED: Strange but true: Houston Oilers penalized for too many men on team in 1973

He believed his error was the one which cost Houston the game.

“It’s my fault,” he told Fox after the game.

How bad can one pitcher’s luck be?

Johnson had ice on his leg in the clubhouse after being hit in the shin with a line-drive during that ninth inning.

“What else can I do? I pitched the game of my life,” he told reporters. "So I made history. Heck of a way to get into the record books, isn’t it?"

That’s how an unlucky pitcher once threw a no-hitter and lost. A strange but true Houston sports story.