Strange but true: The Houston man who tried to bring professional football to Portland

Although Houston accountant John Rooney was unsuccessful in his attempt to get pro football in Portland, the City ended up having a WFL team. 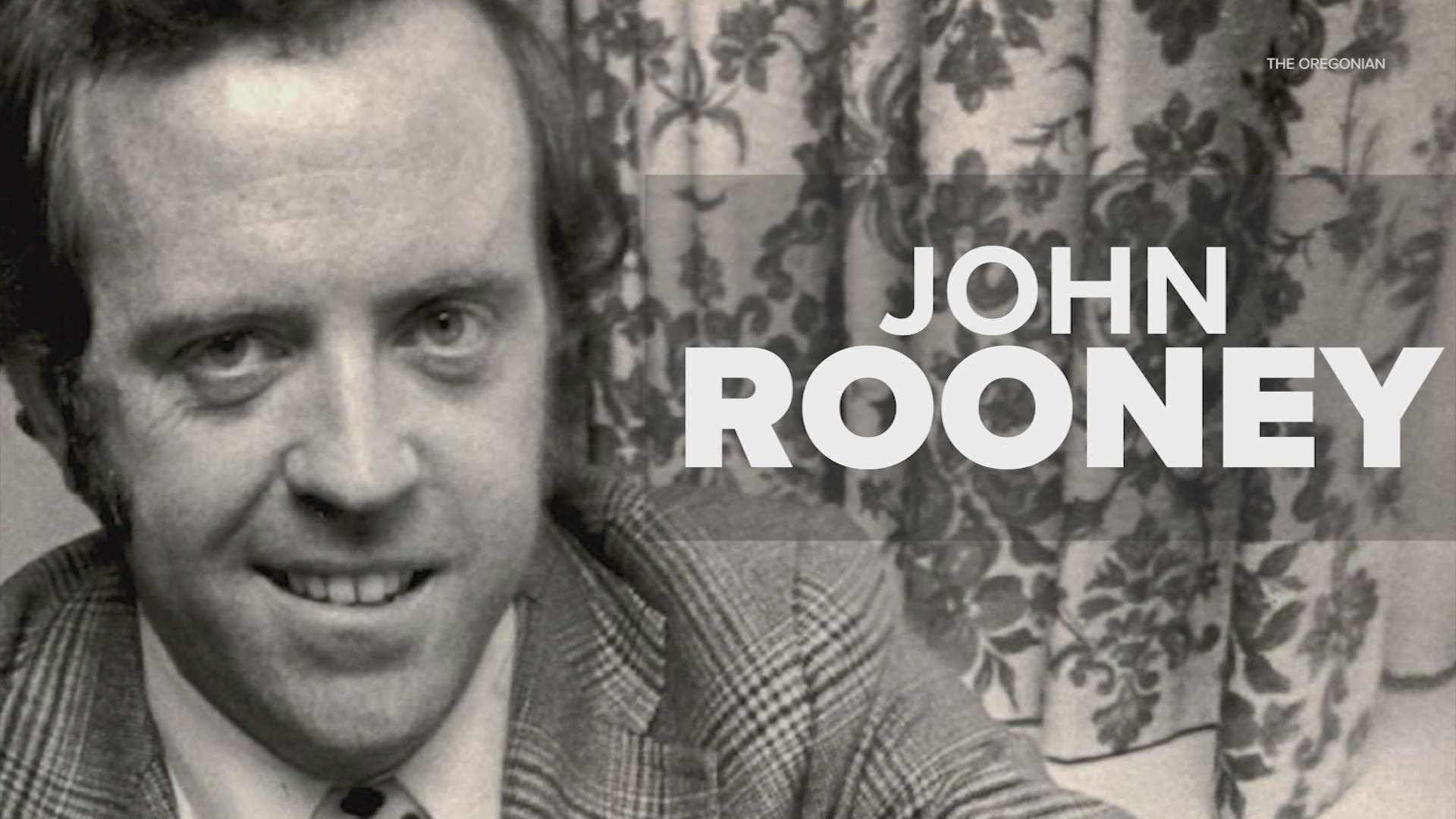 A football team owned by a guy from Houston?

It was February 1974 and the NFL had some new competition: The World Football League (WFL) and a Houston accountant named John Rooney wanted in.

Rooney, 30, acquired the rights to a WFL franchise and decided it would play in Portland, Oregon; even though he had never been to Portland.

“But I’ve done a lot of checking on the city and I’m confident that it can be a success in pro football,” he told reporters, including The Associated Press.

Rooney pointed to all the fans he said were interested in season tickets and also the success of Portland’s NBA team. He hoped to add some investors, but added, “This is not a shaky deal at all.”

The next day, headlines in newspapers across the country read like this: “WFL Comes to Portland.”

The Houston accountant was out. But Portland, eventually, earned a way in. The World Football League lasted less than two seasons due to, what else? Lack of money.

“I checked to see if they flew in first-class or not," joked Davidson, who’s 86 and lives in California.

That's one way to do an instant credit check.

A Houstonian trying to put a football team in Portland? It’s definitely a strange but true Houston sports story.