It's something that likely could not happen in the age of social media. 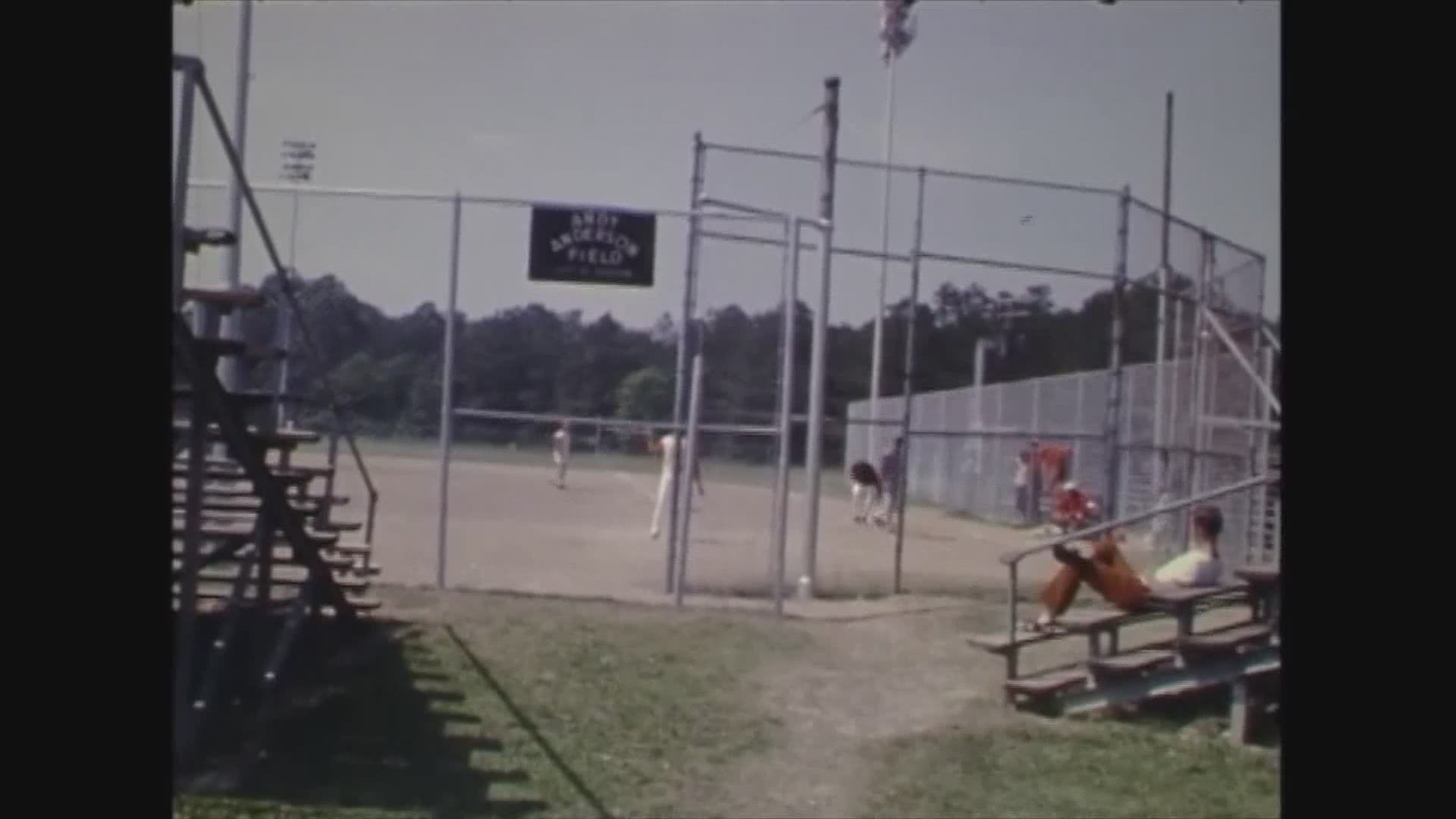 Can you imagine the crowd that would draw?

It was a much different scene for some other Houston Astros on April 4, 1972, when baseball players went on strike for the first time. At issue? Their pensions and medical benefits.

The strike was not well-received. Major league club owners were furious. Baseball fans weren't on the players' side, either, as all-star pitcher Larry Dierker explained.

"The average fan sees ... a bunch of guys they see as real rich being greedy and asking for more money," he said in 1972. "And some of (the fans) think it's more salary. I think most fans don't get this idea (that's it not about salary). They really don't get all the facts."

To stay in shape, those 1972 Astros held a workout at Memorial Park. Nothing formal, but being there – without any security – could never happen today.

"If word had gotten out on that, it would be on social media and we would be mobbed," Dierker said during an interview with KHOU 11 in 2019.

"We couldn't have done that. We'd have to go somewhere where it was fenced off," he said.

The 1972 baseball strike lasted 13 days, but the players got what they wanted. The owners added a total of $1 million to the players' pension and health care funds, according to Associated Press reports.

The Astros practicing at Memorial Park is another strange but true Houston sports story.