The trade deadline is November 2, but a trade could be more complicated than draft pics for the Texans' QB.

HOUSTON — The Houston Texans could be close to making a deal to send quarterback Deshaun Watson to the Miami Dolphins. According to a report by the Houston Chronicle, it could be as early as this week.

And an NFL source told KHOU 11's Matt Musil last week that the Watson situation would be resolved soon, as the Nov. 2 trade deadline approaches.

The talks are there, but will they heat up enough to get a deal done?

Dolphins sources are telling us that even though a potential trade could happen, it's more complicated than just trading draft picks for Watson. They want to move their QB Tua Tagovailoa if they trade for Watson

And to make things more complicated, it's possible the Texans are looking for a deal to bring in a quarterback themselves.

All along, the Texans have been asking for three first round picks and two second round picks in exchange for Watson. And according to Watson’s side, potential offers have been on the table from different teams now for a while.

But because the Dolphins are still looking for a trade partner to take Tagovailoa off their hands, it could slow the process down.

It'll be interesting to see how things play out because Houston plays at Miami on November 7. And if the deal does happen, the Texans will be facing their former No. 1 pick.

Watson asked for a trade in January of this year. That was before he was facing 22 civil lawsuits alleging sexual misconduct. The NFL was also looking into the allegations, as was the FBI, Watson’s attorney, Rusty Hardin, confirms.

Watson's attorney says he'll start taking depositions in the civil case as early as next week.

Watson was expected to be the franchise quarterback after being drafted in the first round by the Texans in 2017 out of Clemson.

Watson hasn’t played a snap for Houston this season. When starting quarterback Tyrod Taylor went down with an injury, the team turned to Davis Mills and kept Watson on the list of inactive players.

Even with legal troubles, Watson hasn’t been suspended by the league.

Watson has a no-trade clause, which means he'd have to approve any deal, but he's indicated that Miami is a place he'd like to play. 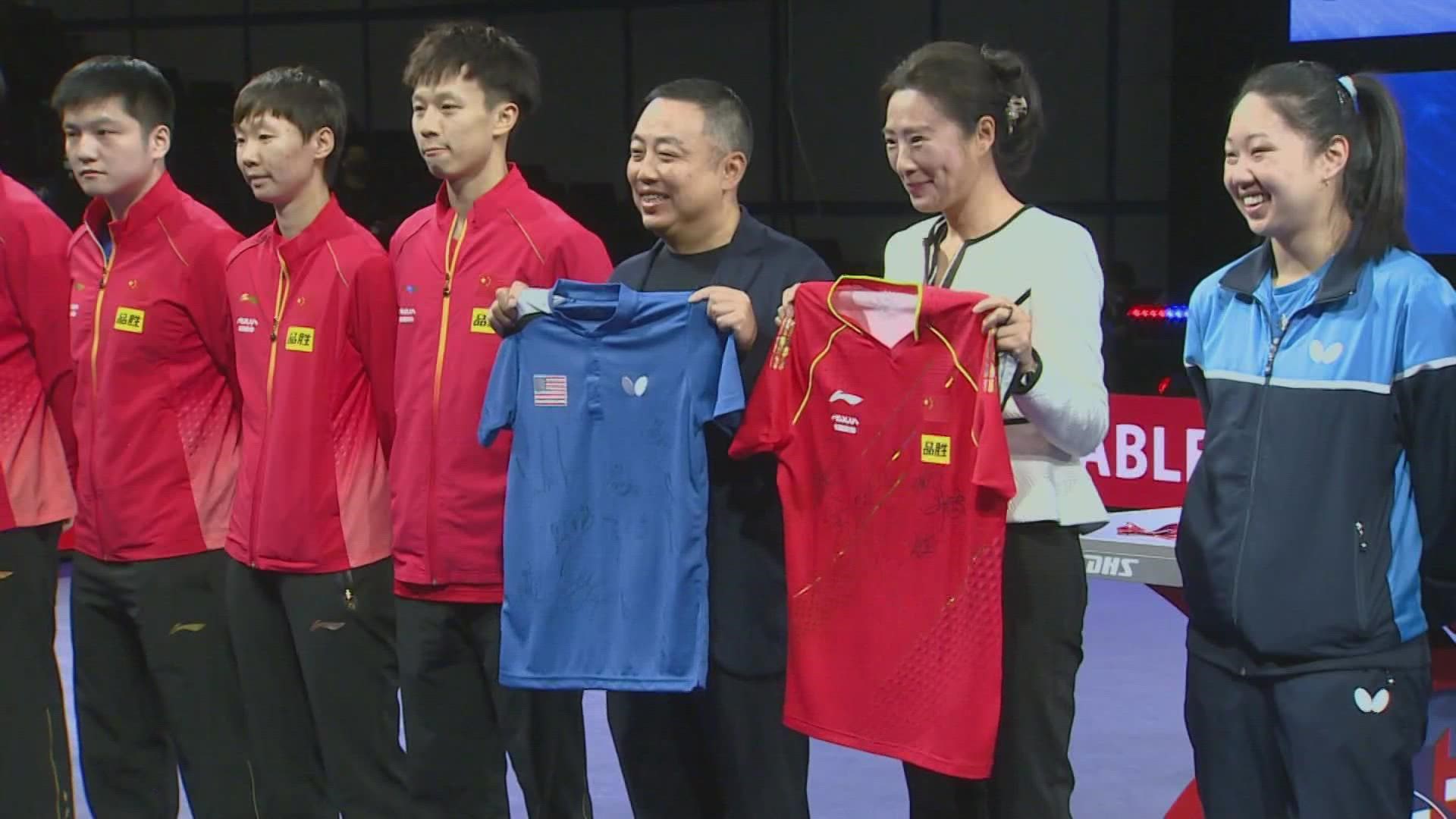