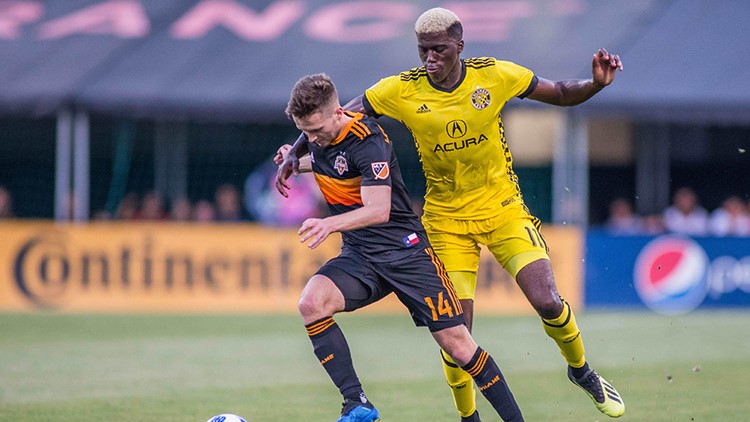 Zardes chest-trapped Harrison Afful's diagonal ball off the first bounce and volleyed it past goalkeeper Joe Willis for his 14th goal of the season.

Zack Steffen had five saves, including a pair diving to his right, for his eighth shutout of the season.